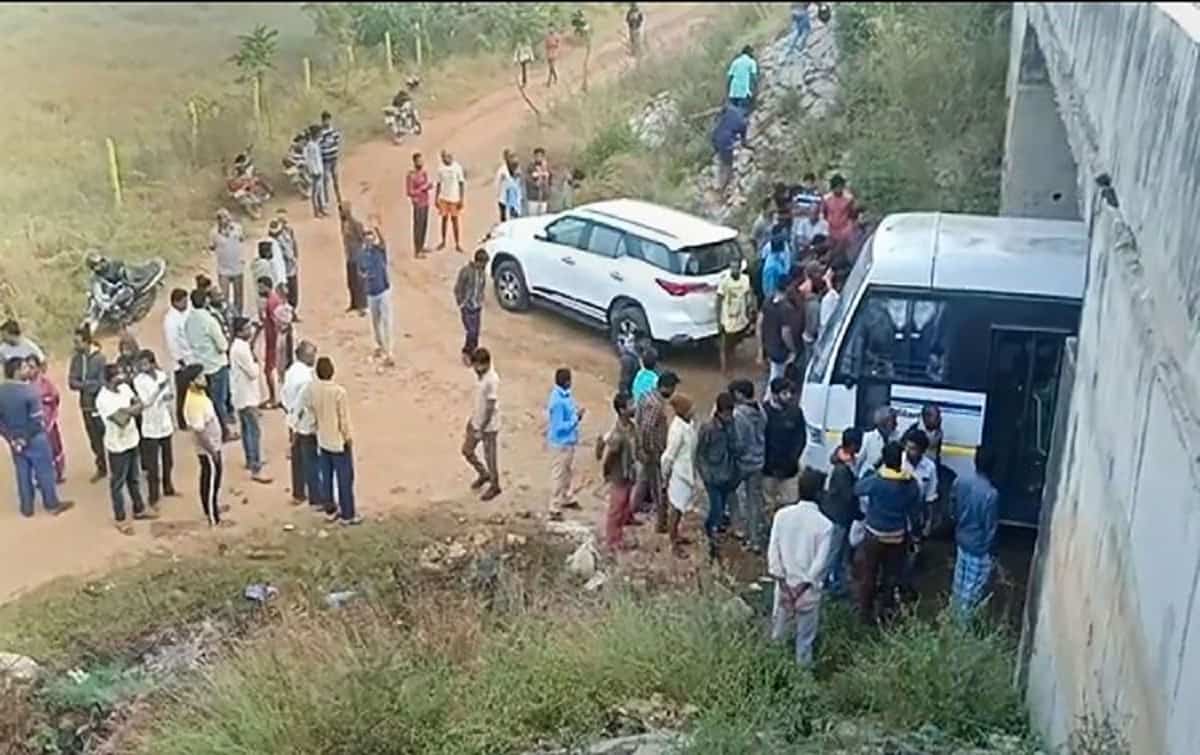 In a major setback for the Telangana police department, the Justice Sirpurkar Commission which probed the encounter of four allegedly accused in rape and murder of Disha, a veterinary assistant surgeon at a state-run hospital, reported that it’s a fake one.

The three-member panel in its 387 pages report to the Supreme Court, said that for instant justice to the crime against woman, the police created this encounter scene. Disha’s rape and murder sparked a nation wide outrage and at Sangareddy where the accused were detained, the public gathered in large number outside the police station and to bring down the emotions down, the police ployed the encounter.

The report further added that 10 police officials were involved in this encounter while the deceased have not committed any offense like snatching the guns from the police or firing at them and attempting to escape from the spot.

The Justice Sirpurkar Commission concluded that the encounter was fake after fully validating the technical, scientific, and forensic evidence. About 373 people were questioned as witnesses in this case by the commission.

Now that the commission has termed the encoutner as fake, the police officials including VC Sajjanar is likely to be booked under IPC 302 (Punishment for murder).