‘Baby’s Diapers Are On The Way’ 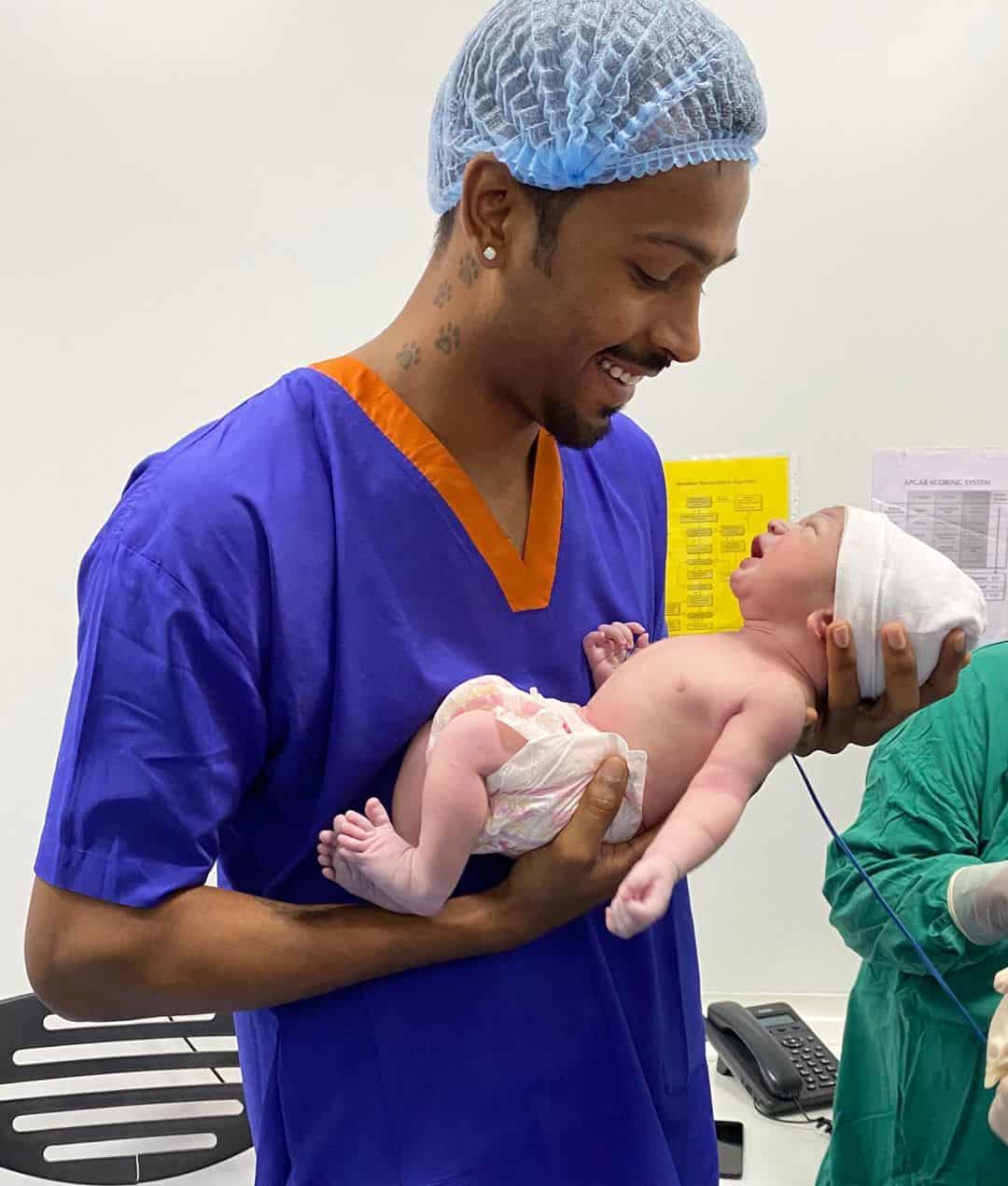 Indian all-rounder Hardik Pandya, who has been blessed with a baby boy, seems to be busy with daddy duties and relishing every moment of it.

On July 30, Pandya took to the Instagram to share the news of his fiance Natasa Stankovic and him becoming proud parents following the birth of their first child. On Friday, the right-handed batsman, via his official Instagram story, shared an adorable picture in which he is seen bringing the diapers for the newborn baby. While he is driving his car, the diapers are lying on its back seat.

He shared the story while tagging his fiance and wrote, “Baby’s diapers are on the way”.

On May 31, the couple revealed that they are expecting their first child after getting engaged to Serbian actor, Stankovic, on January 1. The couple got engaged in Dubai and were seen taking a ferry ride along with close friends.

The flamboyant all-rounder, who was out of the Indian team due to back injury, was to make a comeback during the South Africa tour of India.

However, the first match of the series got washed out due to rain before the series was eventually postponed following the outbreak of coronavirus.

The player will return to the cricket field in the upcoming edition of the Indian Premier League (IPL) as he will don Mumbai Indians jersey. The IPL 2020 will be played in UAE from September 19 to November 8.