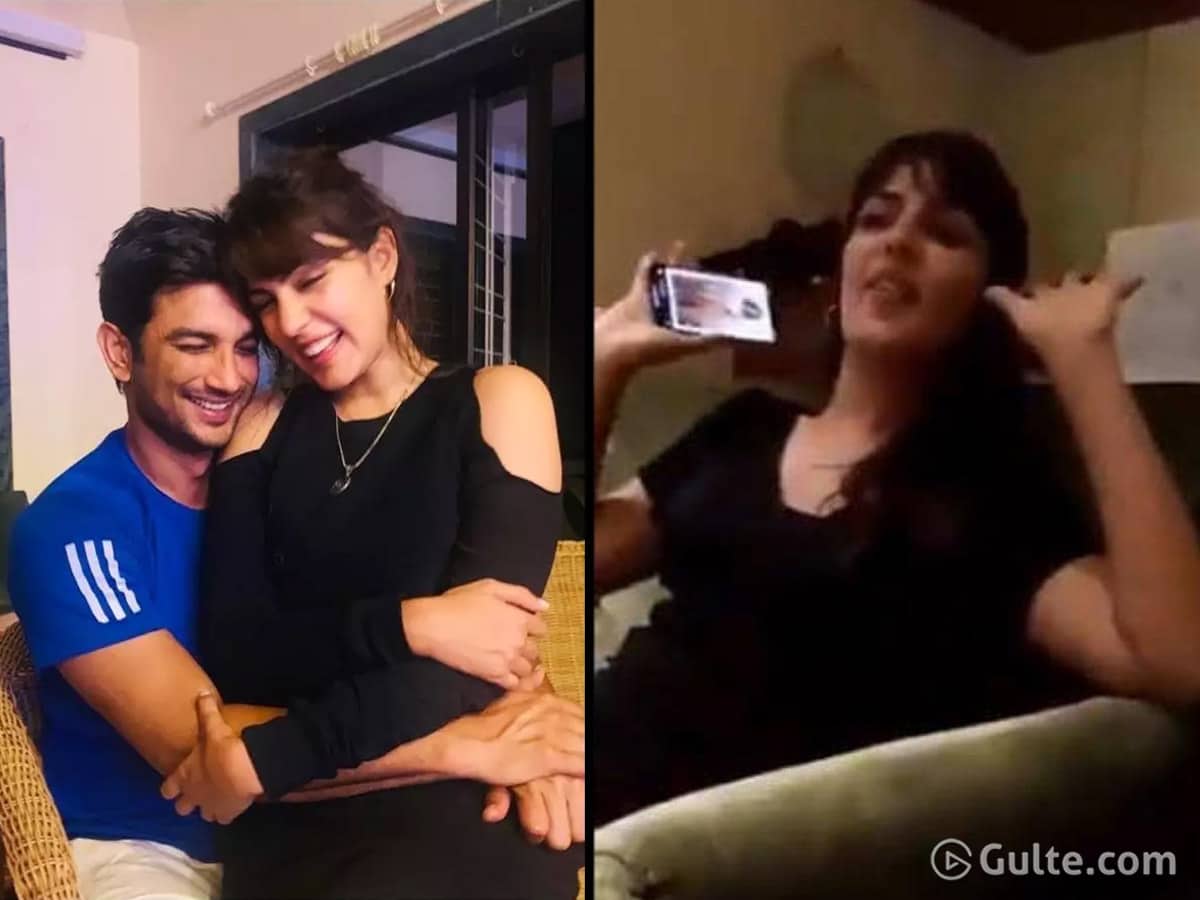 The Sushant Singh Rajput’s death mystery is taking several twists and turns. As the late actor’s family has filed an FIR and alleged his fiancee Rhea Chakraborty for abetment of Sushan’ts death, Rhea has issued a statement claiming innocence. In her video statement released the other day, Rhea said she is refraining from commenting on the allegations as the matter is subjudice. She even said ‘Satyameva Jayate’ and ‘truth shall prevail’.

But before Rhea’s latest statement came, an old video of Rhea was circulated online. The old video of Rhea has gone viral. While the video was undated and unverified, it was Rhea in the video and she was making comments about her boyfriend and herself.

“I’m the bigger and actual don. I know how to manipulate these small goons. My boyfriend also thinks he is a goon. But he does not know that I’m the actual don. I belong to a different class. These small goons just do their work. But I’m the actual one who assigns the work and gets the task done by them. I don’t get my hands dirty. For instance, I can even ask them to go to a producer and collect ‘Hafta’. They think they are the Don. But in reality they are not. They are only working for one. Now please don’t record all this,” says Rhea in the viral video.

The video seems to be a standup comedy video by Rhea where she claims to be doing a ‘Apun hai Tai’. Sushant’s supporters are slamming at Rhea with this video calling her a real manipulator. This old video of Rhea was aired by a national news channel. And this was also Retweeted by Sushant Singh’s sister Shweta Singh. Even Bollywood is divided over Sushant’s death and Rhea row. Let’s wait and watch, where it will end.