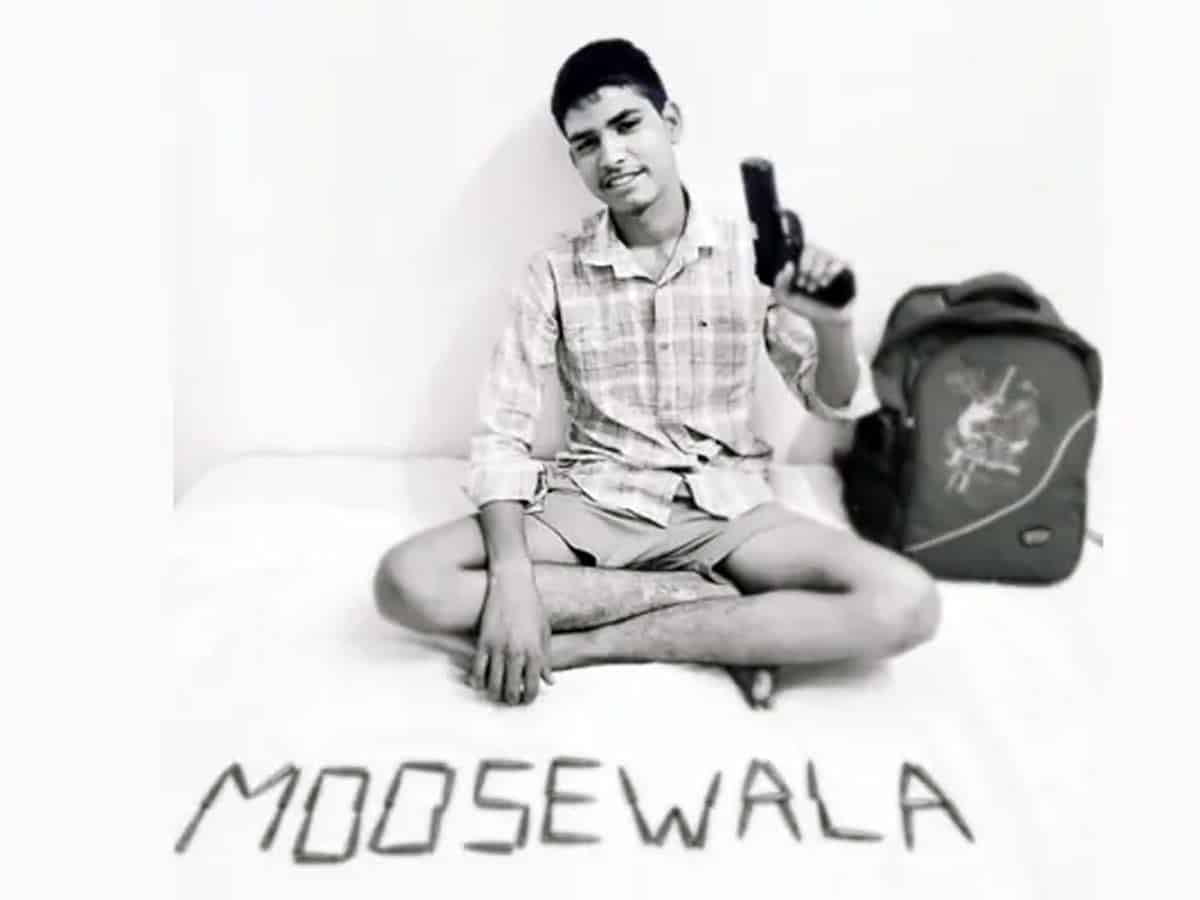 Police arrested a teenager Ankit Sirsa (18) last night from a bus terminal in Delhi. He is a member of gangster Lawrence Bishnoi’s gang and he shot six times at the singer.

According to the police, Ankit Sirsa is the youngest of the shooters but the main shooter in Sidhu Moosewala’s killing. Ankit Sirsa reportedly shot six rounds and from a close range at Sidhu Moose Wala. Ankit Sirsa went closest to the singer and fired with both hands. There were photos where Ankit is seen holding a gun with cartridges spelling out ‘Moose Wala’

A video of killers is going viral, which has them flaunting their guns after shooting and while feeling the scene. Ankit Sirsa also posed with AK-47 and several other guns in his pictures. Sidhu Moose Wala was shot dead on May 29 by a group of attackers and his body had 19 bullet wounds.