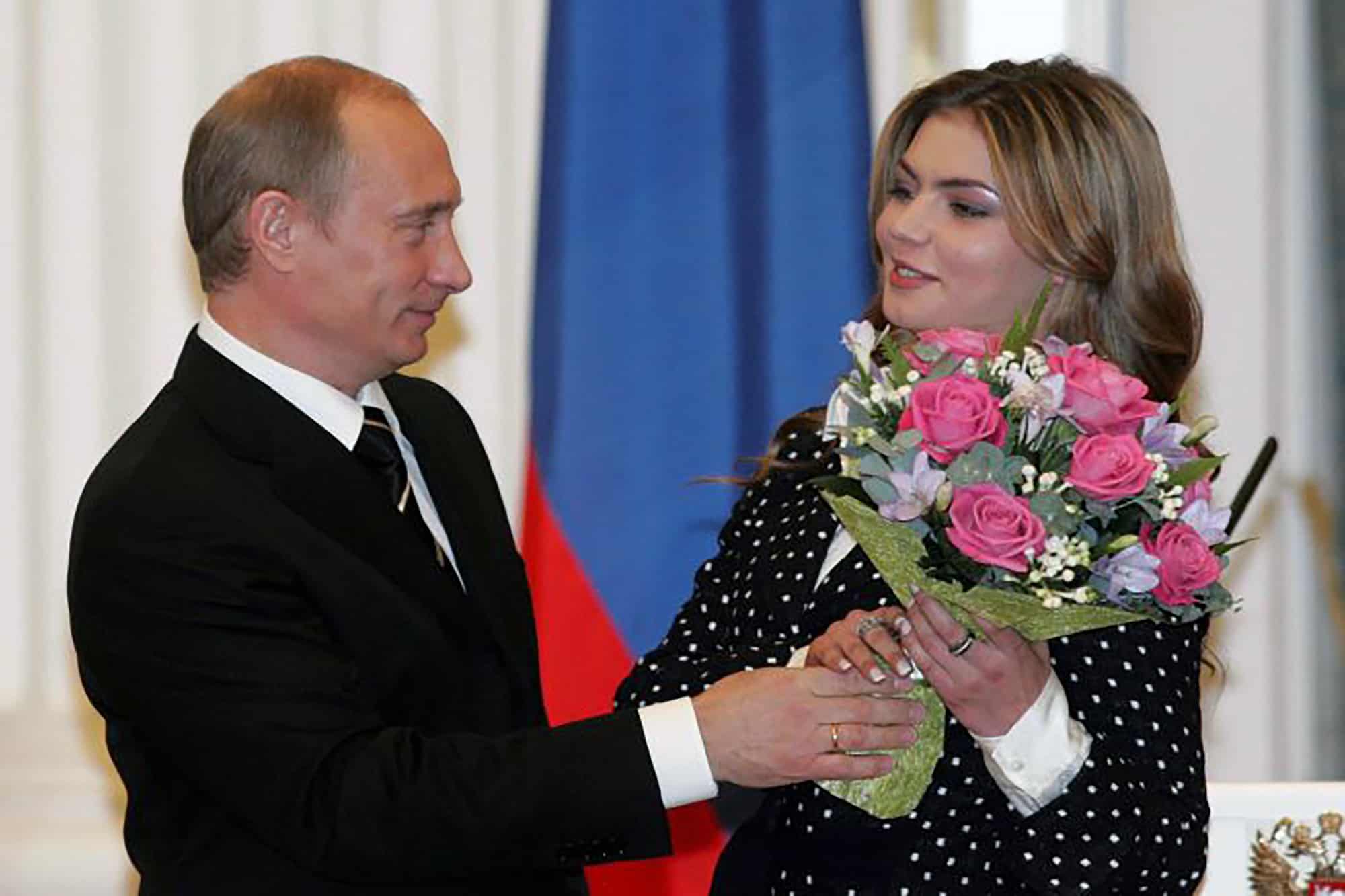 Alina Kabaeva and Vladimir Putin at an event in Kremlin

The International media circuit is trending with the reports of Russian President Vladimir Putin becoming a father again. If the reports are true, the 69-year-old Putin is expecting a daughter with his ex-gymnast lover Alina Kabaeva, 39.

The reports claimed that Putin allegedly fathered two children with in recent years with Alina Kabaeva. A report in the UK Mirror claimed the same that she gave birth to a boy in Switzerland in 2015 and also welcomed twins in Moscow in 2019.

With his ex-wife Lyudmila, Putin already has two daughters, one is Maria Vorotsova (37) who is a successful businesswoman and the other one is Katerina Tikhonova (35), a scientist and a former acrobatic dancer.

From time to time, Putin has kept his personal life away from the limelight. In fact, once he said, “I have a private life in which I do not permit interference. It must be respected.”

Whatsoever, the news of Putin becoming a father at the age of 69 is trending all over the world now.