I Was Suicidal At Times: Deepika Padukone 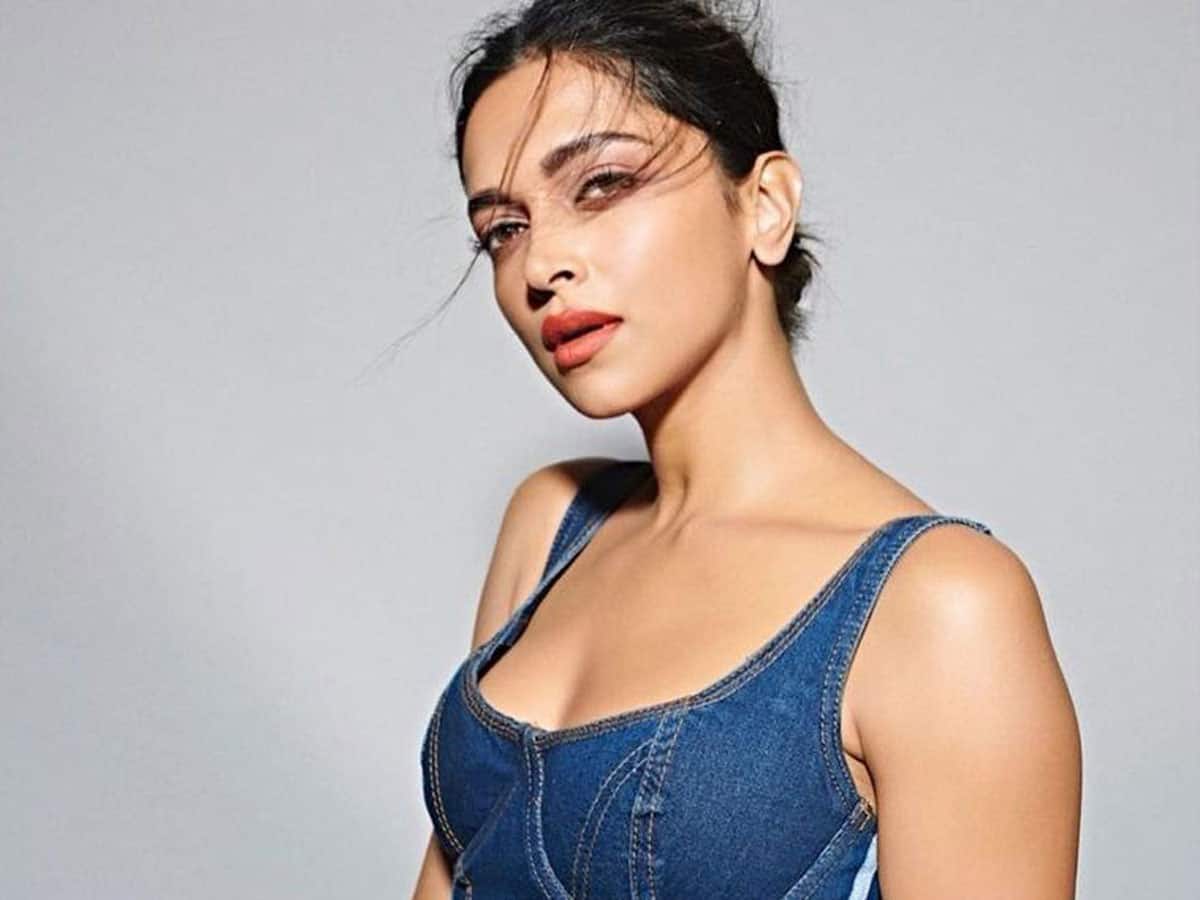 One of the top heroines of Bollywood, Deepika Padukone opened up about her battle with depression. The star heroine revealed she was suicidal at times.

Deepika Padukone spoke about her months-long depression at a recent event on Thursday. She spoke about the hurdles that came her way, including the suicidal thoughts due to depression.

Deepika said there were days when she just didn’t want to wake up because sleep for her was an escape. ‘I was suicidal at times, she said.

The Gehraiayaan actress admits her struggle with mental illness and how her mother came to the rescue. Deepika says her mother recognized the signs and symptoms of the depression because it ‘just happened out of the blue.’

She further went on to say, ‘I was on a career-high, and everything was going well, so there was no apparent reason why I should’ve felt the way I was feeling, but I would break down for no reason.’

Deepika says her fight with depression is one of the main reasons for setting up a foundation ‘Live Love Laugh’. The foundation aims to give hope to people experiencing anxiety, stress, and depression.