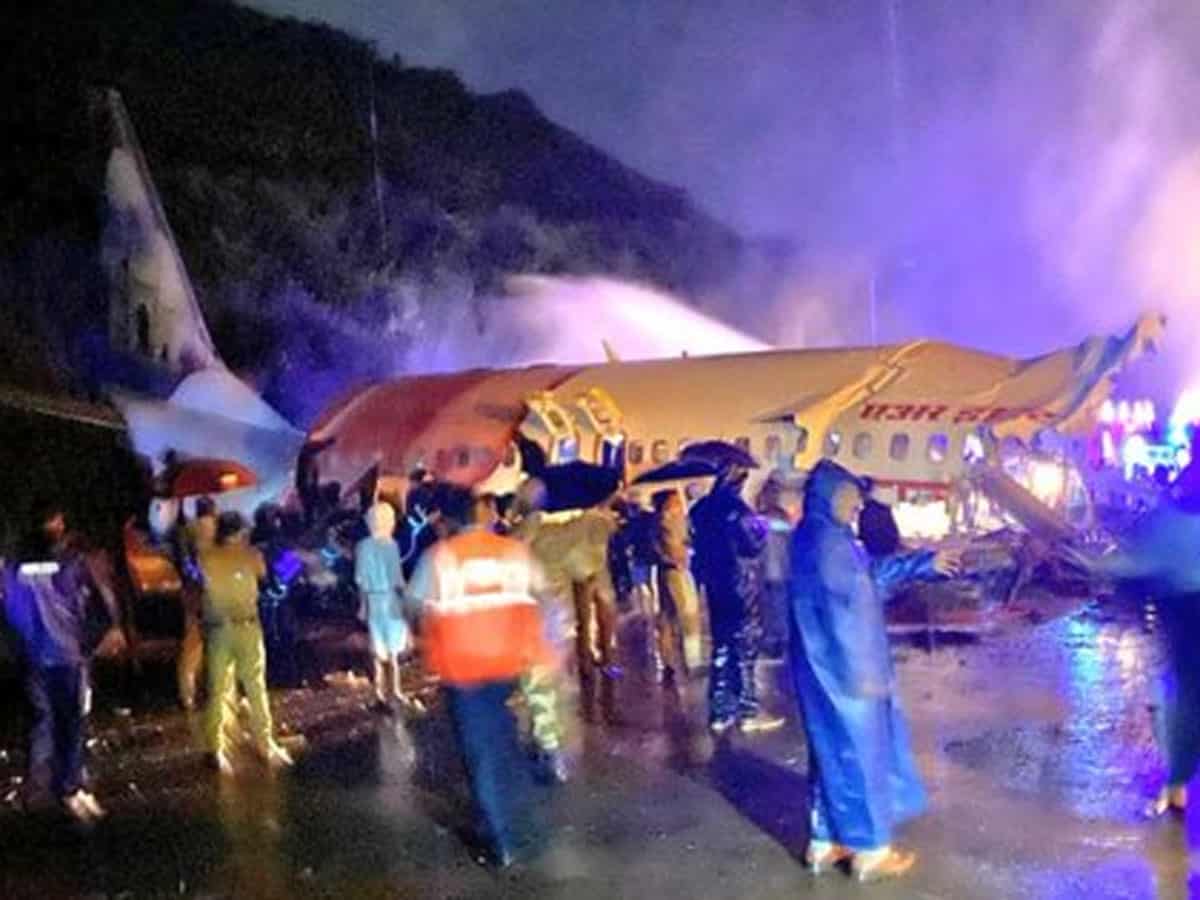 Ever since the news of the Air India Express plane from Dubai-Kozhikode crashed during the landing broke out, Dubai-based Kerala-origin Indian expat Shemir Vadakkan Pathappiriyam had been restless as seven of his family members were travelling in the ill-fated plane. The plane IX-1344 met with the accident on Friday evening amidst heavy rain as the plane fell down into a 35-feet gorge next to the table-top runway of the Karipur airport and broke into two pieces claiming 18 lives including Pilot Deepak Sathe, Co-Pilot Akhilesh Kumar and injured many others on board.

Since then Shemir had been restless and made several frantic phone calls to various trauma centers in Kerala near Kozhikode airport to enquire of his family members.

Shemir’s wife was travelling with their two daughters and son along with Shemir’s brother Safvan’s wife and their daughter and son. Shemir and Safvan were not traveling so, both the brothers were worried. Since Safvan’s visa expired, they sent both the families together. “The news came as a real shock and we couldn’t contact them for a long time,” Mr Shemir told when he got to know about the plane’s crash landing.

Meanwhile, another Dubai expat Abdul Manaf was also relieved when he got in touch with his wife Hadiya and child who are being treated in a hospital in Kozhikode.

It can be noted that Indians in the United Arab Emirates (UAE) constitute the largest part of the population of the country. Over 34,20,000 Indian migrants are estimated to be living in the UAE, which is over 27 percent of the total population of the UAE. Of the 3.4 million Indian migrants, 1.5 million are from Kerala 0.5 million are from Tamil Nadu and the rest are from the various states of the country.