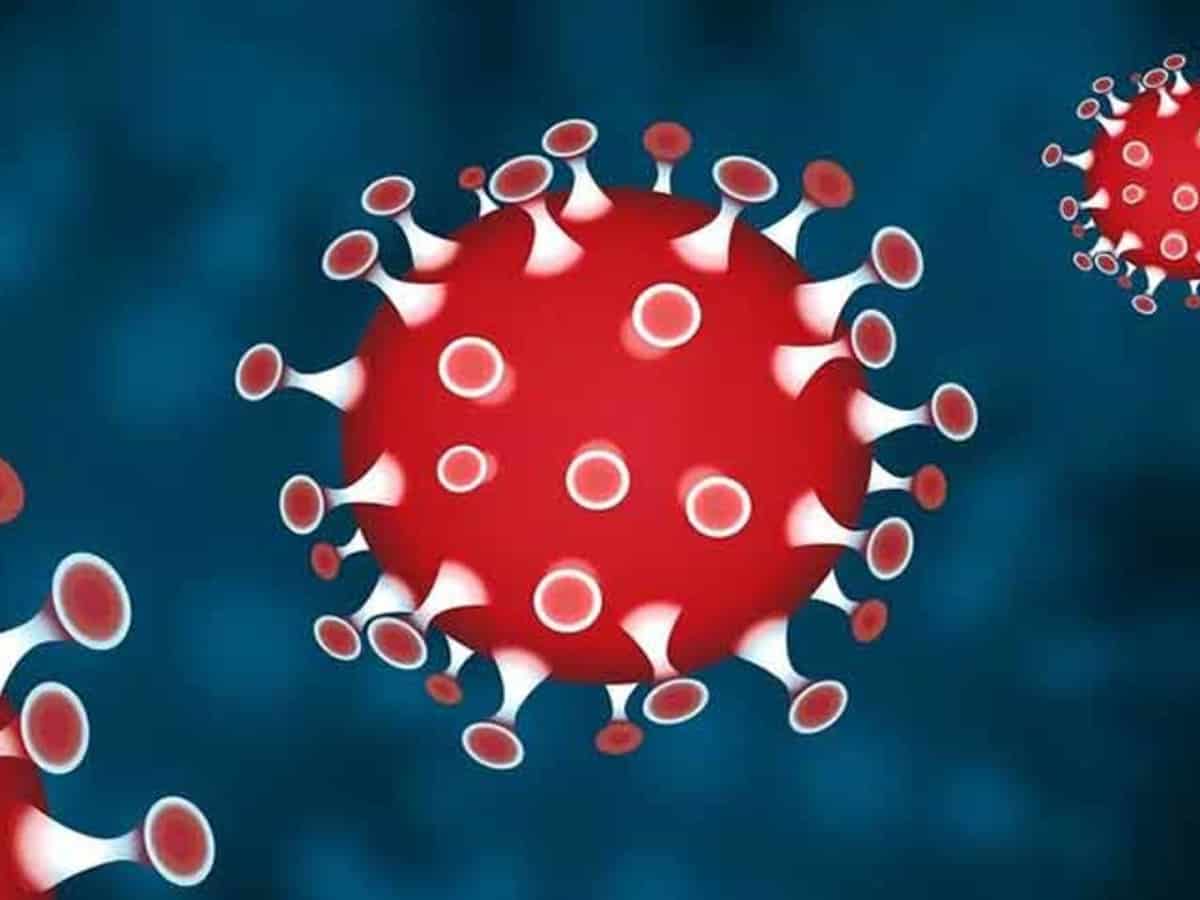 For the second consecutive day, Andhra Pradesh has reported over 50 Corona positive cases in a day. The health bulletin released by the government confirmed 61 fresh cases which made the total go past 1000. Currently the total number of cases is at 1016.

This is quite an alarming situation in Andhra Pradesh as in a month time span, the cases count has touched 1000. On March 25th, AP had just 10 Corona cases and a month later it is 1016.

Also till date Srikakulam district did not file a single case but yesterday, three cases have been reported and all of them are from Paathapatnam mandal. Two deaths have occurred in the last 24 hours taking the death count to 31.