Actress Danced With Inmates On The Last Day In Jail 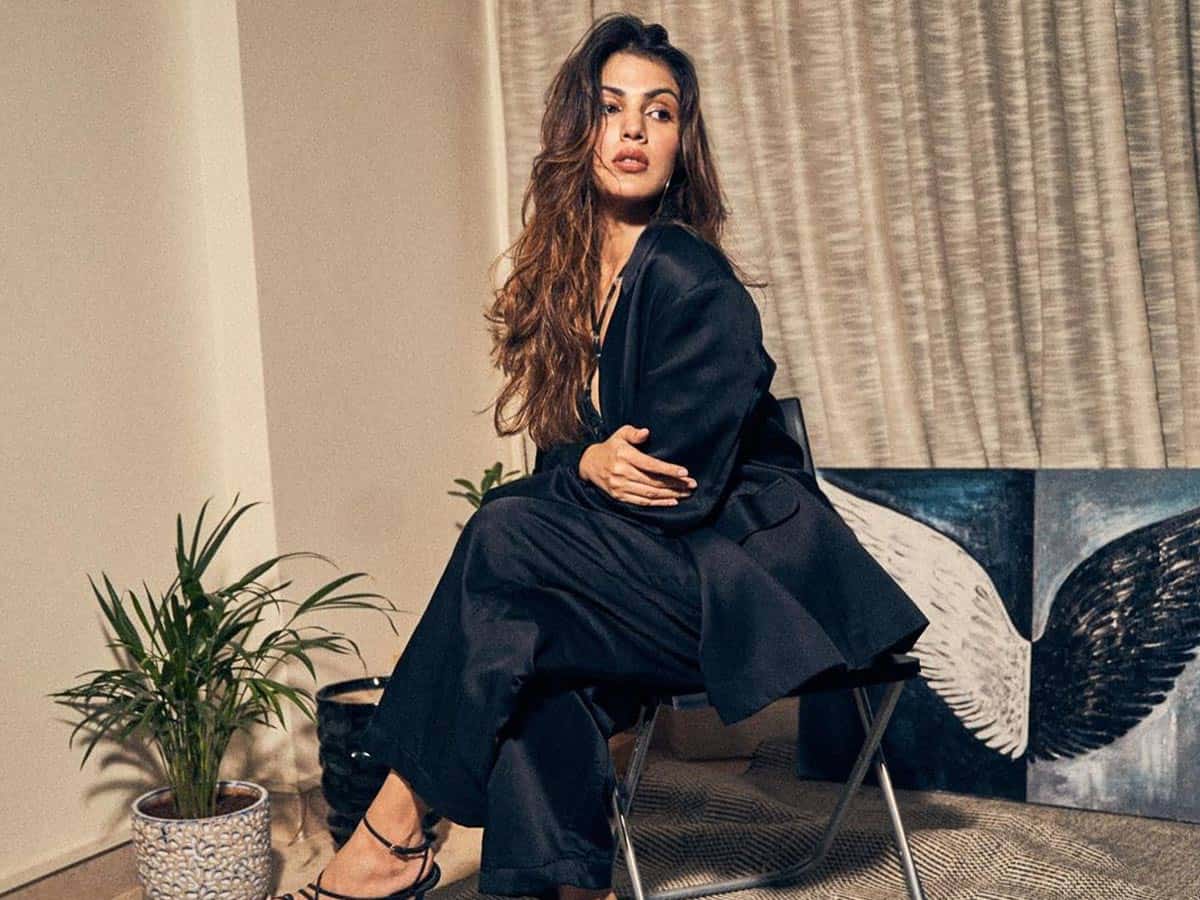 Actress Rhea Chakraborty went to jail in the drugs case linked to the death of her boyfriend Sushant Singh Rajput. Rhea Chakraborty spent 28 days in Byculla jail. Activist Sudha Bharadwaj met her in jail in 2020 and now revealed her meeting during her time in jail.

Sudha Bharadwaj was arrested in the Bhima Koregaon case and was released in December last year after she spent three years in prison. Sudha is a human rights lawyer and trade unionist. She said she saw Rhea in jail and revealed how Rhea mingled with inmates. According to Sudha, Rhea Chakraborty even danced for them on her last day in jail.

Sudha revealed that Rhea took the media trial and criticism sportingly and was very friendly with inmates in Byculla’s jail during her time. ‘The Sushant Singh Rajput thing had been going on and on and on in the media like it was crazy. At that time, we used to say that Rhea was being made a scapegoat. We were very unhappy with it. So, I was very glad that she was not brought into the main barrack; she was kept in the special cell. I think she was kept there so that she did not see the TV because people would keep that TV on. All the time hearing about your case would have been too upsetting for her,’ Sudha told Newslaundry in an interview.

Sudha also said that Rhea had some money remaining in her account, so for all the barracks she asked for sweets to be given, and everybody came down to wish her goodbye. ‘When everybody asked her ‘one dance, one dance’, Rhea obliged and danced with them,’ said Sudha Bharadwaj.