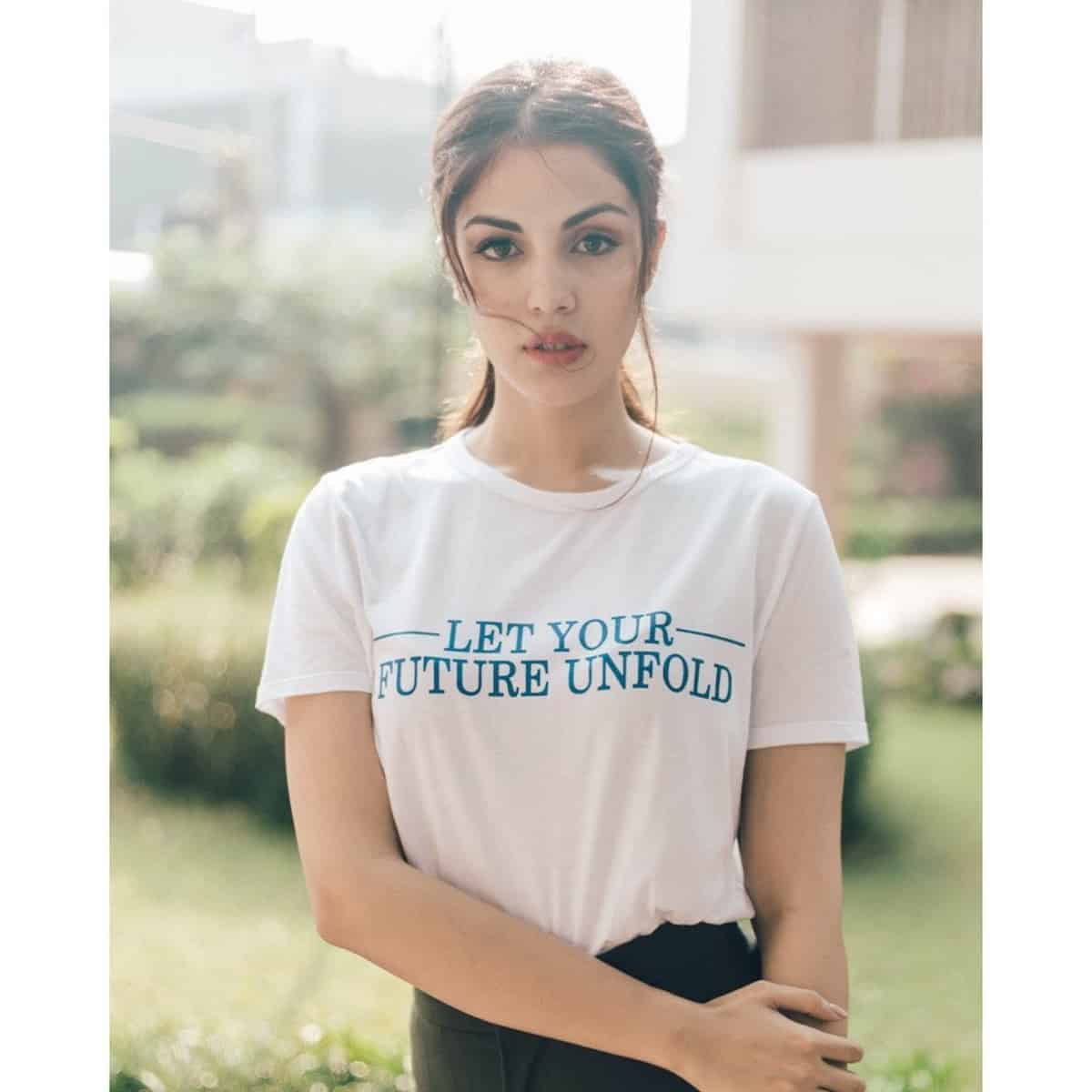 Sushant’s death turned a major controversy. While the family, ex-girlfriend, and many others have been alleging Rhea Chakraborty as the culprit behind Sushant’s death, her recent interview on a national television channel seems to have changed the situation a bit.

Rhea Chakraborty appeared on the national news channel to speak out her side, and she answered many questions. Right from the interview, he supports for Rhea Chakraborty has grown on social media and #JusticeForRhea started trending in India Twitter. This support has been coming from all corners as to stop judging her before the courts and law do and to stop witch-hunting her disregarding the facts she claimed.

Rhea Chakraborty opened up about her side of the story, also confessing to the facts that Sushant had been using Marijuana and also promised her that he will stop using that. Also, Sushant’s ex-bodyguard and the housekeeper came up with the same version about Sushant’s drug abuse, though the family denies it.

Enforcement Directorate, CBI, and now the Narcotics Control Bureau are into the investigation of Sushant’s death. With new facts emerging every day, the support for Rhea seems to be growing as to say “Not guilty until proven’.