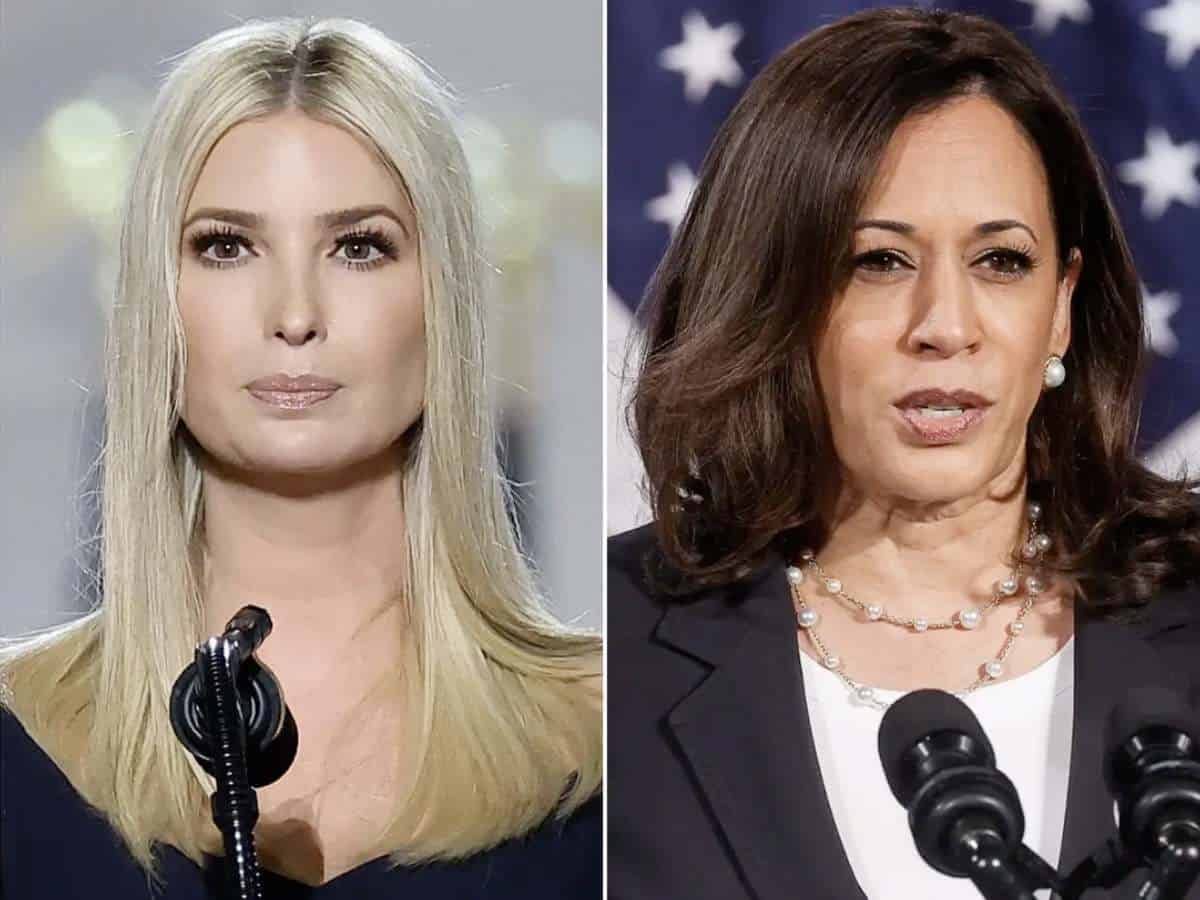 As the US Presidential elections are fast approaching (November 3, 2020), both the Republicans and Democrats have upped the ante. Addressing at his first election rally on Friday at New Hampshire after he accepted the nomination of the presidential candidate from Republican Party on Thursday, US President Donald Trump said he would “support” seeing a female president in the US. However, Donald Trump quickly added that his daughter and senior adviser of White House Ivanka Trump would be a “better choice” for such a role. He alleged that Democrat’s vice-presidential candidate and Indian-origin Kamala Harris “not competent” in the race to White House.

“You know I want to see the first woman President also, but I don’t want to see a woman president get into that position the way she’d do it,” Donald Trump said.

“She (Kamala Harris) is not competent,” he said amidst claps from his supporters at the election rally on Friday. Meanwhile, a few of whom screamed Ivanka Trump’s name, Trump nodded. “They’re all saying, ‘We want Ivanka’. I don’t blame you,” he said responding to his supporters.