6-year-old boy shoots his teacher in the USA 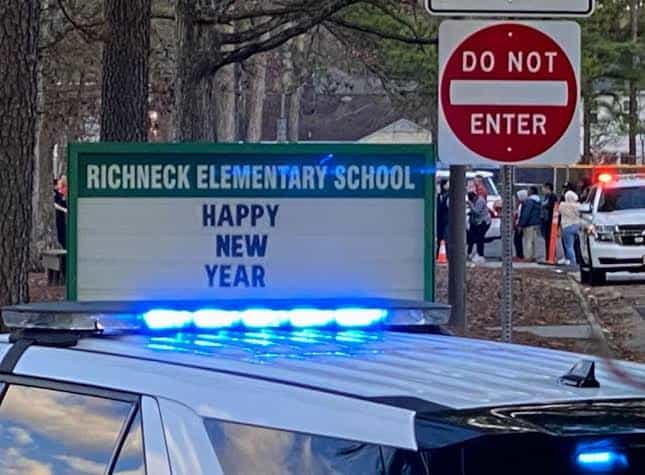 In a shocking incident, A six-year-old boy in the USA shot his teacher at school. This horrific incident took place on Friday afternoon at Richneck Elementary School in Newport News, Virginia.

The police confirmed that the accused is a 6-year-old student and said that they are in touch with their commonwealth attorney and some other entities to help them get services for the accused kid.

The cops have also confirmed that the female teacher was shot inside the classroom and added that the incident was intentional and not accidental. The teacher was identified as Abby Zwerner, who works as a first-grade teacher at Richneck Elementary School.

Reportedly, there was a noisy argument between the teacher and the student. The student who had a gun eventually shot her. It was heard that no other students were involved in the incident.

Newport News Police Department said that the teacher’s condition is stable and is undergoing medical treatment. The investigation is currently going on, cops further added.