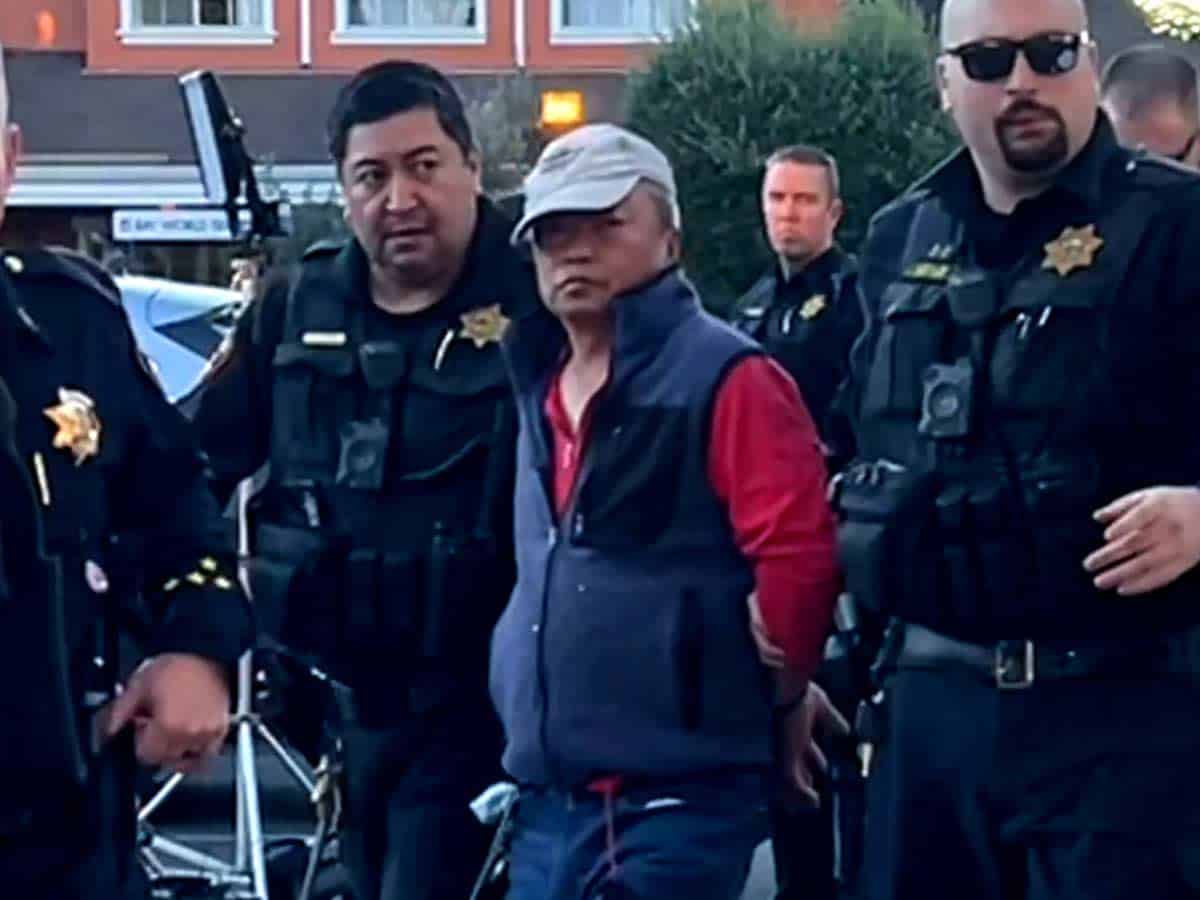 In two related gun fire incidents in California’s Half Moon Bay, seven people were killed and few others were injured. Eight person is in critical condition at Stanford Medical Center. This was the second mass shooting in the state in three days.

The shootings took place at a mushroom farm and a trucking firm in San Mateo County, south of San Francisco, on Monday. The two locations are about a mile away from each other. The shooter is believed to be a worker in the farm, San Mateo County Sheriff Christina Corpus said.

As per US media reports, the victims in the shootings were Chinese farm workers and the suspect is identified as 67-year-old farmworker Zhao Chunli. He shot his coworkers. He is a resident of Half Moon Bay. He is in custody and is cooperating, the Sheriff’s office said.