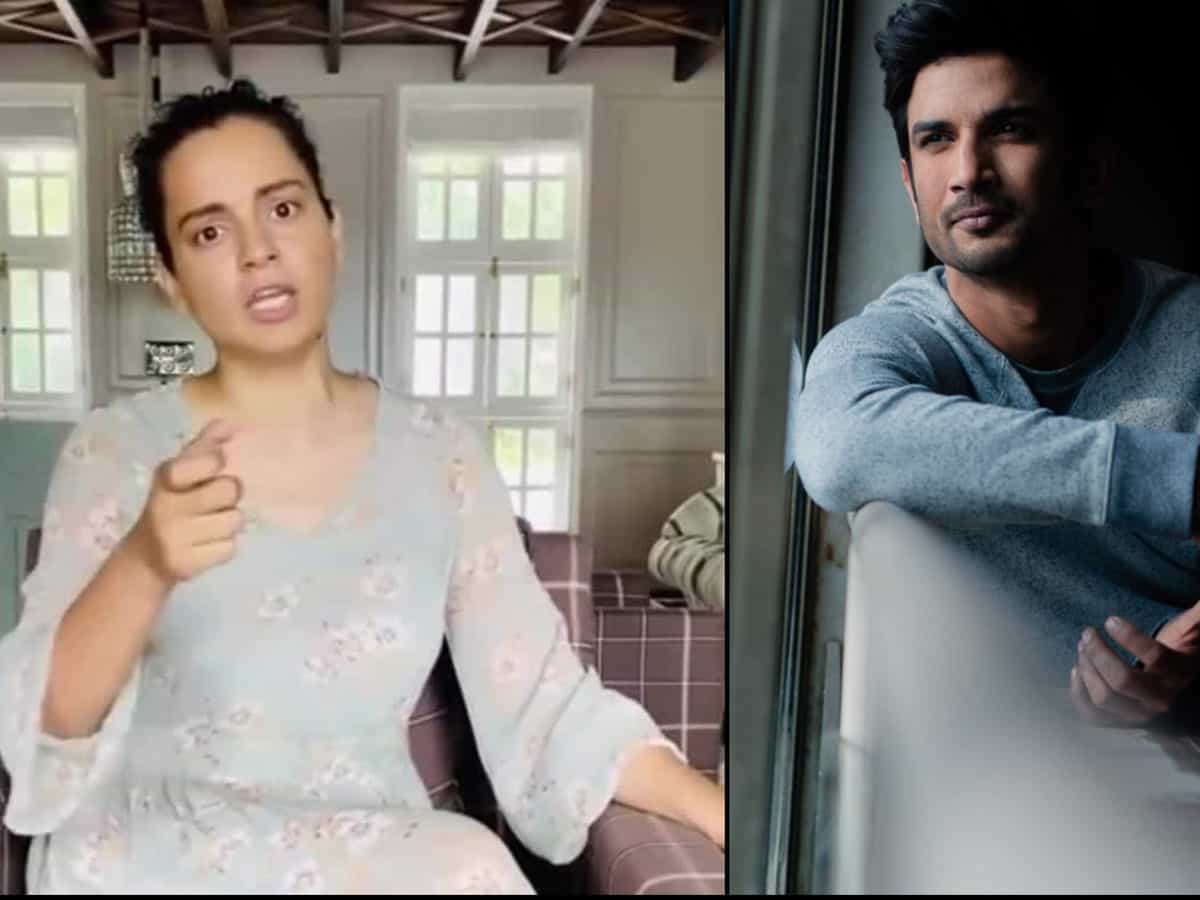 After the strong allegations and arguments made by Kangana Ranaut failed about the conspiracy theories in Sushant’s mysterious death, Kangana seems to be focussing more on the drug angle this time.

Kangana made loud claims that Sushant’s death is very much linked to depression due to nepotism, and when the family lawyer and CBI ruled it out, Kangana is demanding drug tests for many actors in Bollywood now.

In her latest tweets, Kangana Ranaut requested Ranveer Singh, Ranbir Kapoor, Vicky Kaushal, and Ayan Mukherjee to give their blood samples for drug tests, as there are ‘rumors’ that they are cocaine addicts! Kangana says ‘I want them to bust these rumors, these young men can inspire millions if they present clean samples’ while she tweeted it tagging the Prime Minister of India!

Former Diplomat KC Singh called her request either ‘incredibly reckless or indeed brave’. Kangana has come back saying if she has put her reputation and career at stake, she must be knowing something. Also claiming to be ‘arguably the most successful actress today’ Kangana said she knows the legal consequences of her own actions.

Amid these ‘drug’ allegations by Kangana, her past life with previous boyfriend Adhyayan Suman is being dug up where she reportedly asked him to have cocaine.

Apart from the drug angle, the sisters of Sushant Singh admitted in the questioning by Mumbai police that Sushant had issues with mental illness and even visited a Psychiatrist last year.