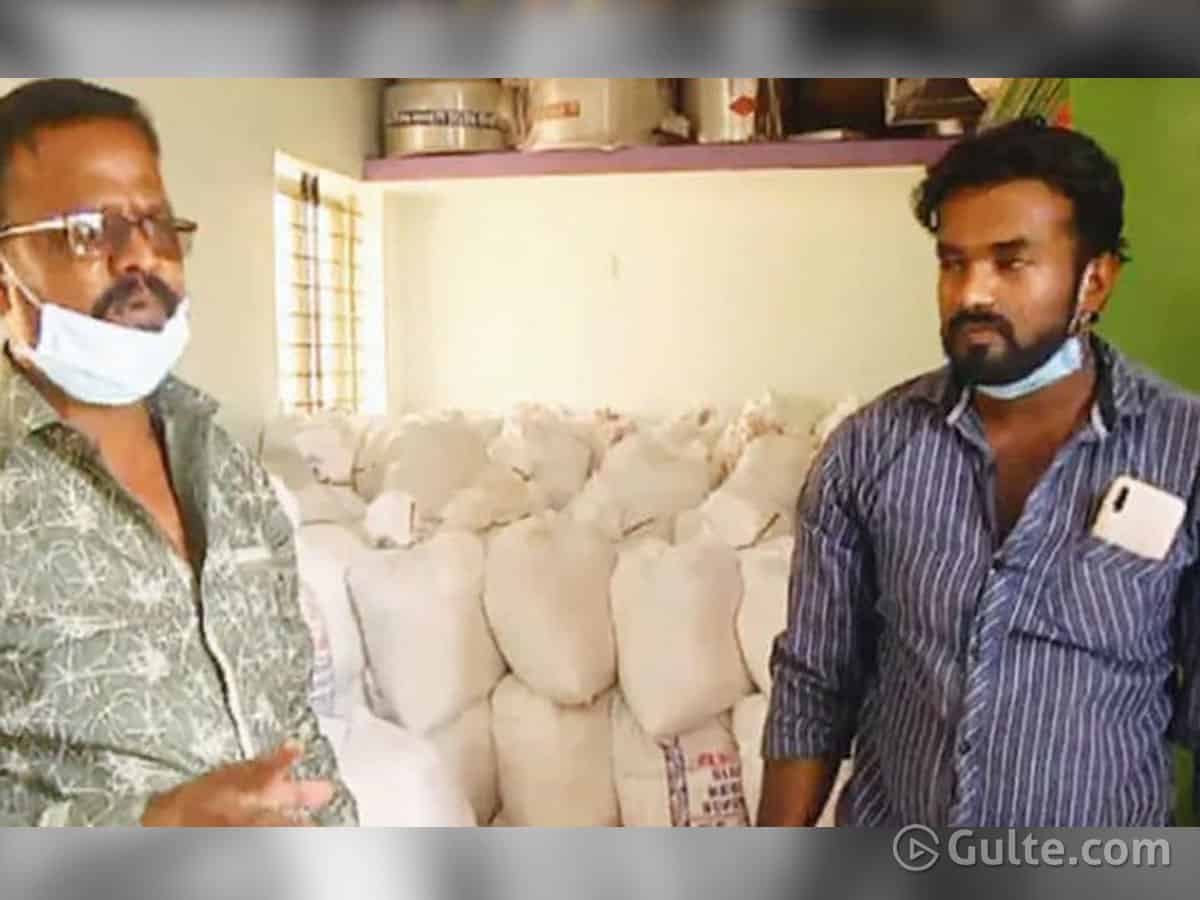 Several people and organisations, during this lockdown, have come up with various charity works to serve the poor and lower middle class families in need. While some organizations are raising funds on public platforms, some companies are doing it as part of annual CSR donation. So, what is the highest level one could go to raise more money for to distribute ration and food to underprivileged people?

Two brothers, named Tajammul Pasha and Muzammil Pasha, from Kollar district in Karnataka have mobilized funds (Rs 25 lakhs) by selling their land, with a view to help the people who are suffering due to nationwide lockdown. Having purchased ration, cereals and oil, they had set up a tent next to their home and began cooking food everyday.

Kollar district Police issued special passes to their team who are distributing food to the labourers and homeless people in the town. Speaking about their phenomenal work, the brothers say “When our parents died early, we both have shifted to Kollar which is our grandmother’s place. Since then, people from all communities – Sikhs, Hindus and Muslims- have helped us to survive without any religious bias. So, we decided to give back to Kollar.”

Untill now, the two brothers who are into real estate and cultivate bananas have distributed food grains, oil, sugar & daily needs to 3000 families. They also donated hand sanitizers and masks to the poor people.