After #Justice for SSR and Rhea, It Is #JusticeForKangana! 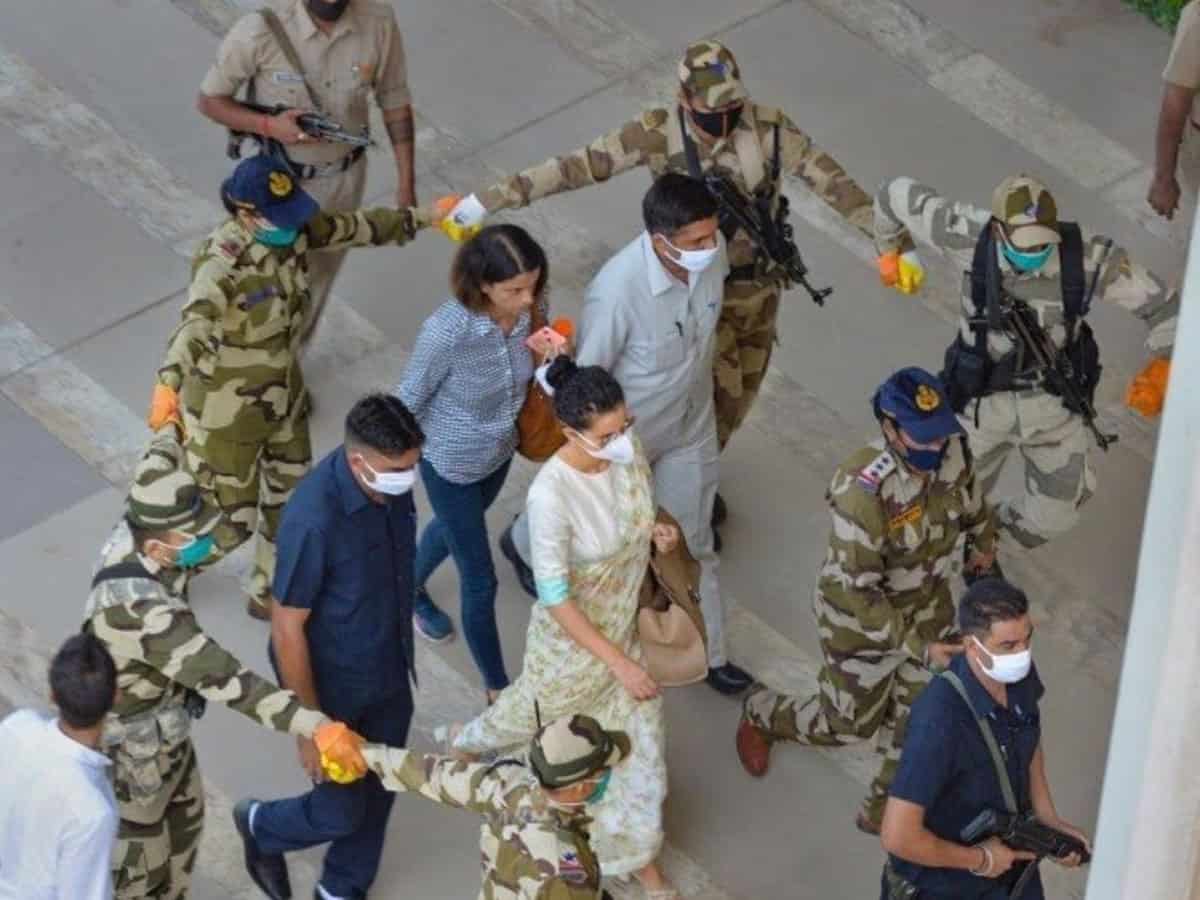 The trend of supporting #JusticeForSSR started celebrating big since Rhea Chakraborty’s arrest, but in drug procuring case which would have taken Sushant behind the bars if he is alive today. After Sushant and Rhea updates, it is needless to say that Kangana Ranaut’s ‘POK’ and ‘Death of Democracy’ comments have triggered a major storm after the office gets half demolished by BMC.

A new trend on Twitter started with #JusticeForKangana and people have been pouring in their support for Kangana as her building is being demolished. If we have to look at where it all started, Kangana started it off with nepotism allegations saying that has taken Sushant’s life and then came up with drug abuse allegations as the first attempt did not really work.

Now, she garnered attention in Sushant’s case and irked Shiv Sena with her political and unwanted ‘Pakistan’ comments on Mumbai. While Rhea goes behind the bars for the next 14 days as remand, the news is all about highlighting the Kangana issue and there it is, the trend of #JusticeForKangana rises.

On the other side, many have been criticizing on providing Y category security for Kangana, who is not holding any constitutional post or a public office. Also that she claims to be the top actress and how rich she is, many netizens are asking her to pay for her security, but not from the taxes we all pay.

There are others asking why Kangana’s office is suddenly illegal, if not for political vendetta and fascism, while the other side is answering the same way saying why the arrests on drugs suddenly like there were no drugs in B-town before arresting the ‘druglord’ and ‘kingpin’ Rhea.

In her latest tweet, Kangana Ranaut challenged Udhav Thackeray and Karan Johar gang to break her face and body after they broke her workplace, but she will never stop exposing them.