#IPL: Controversy On The Anthem Song 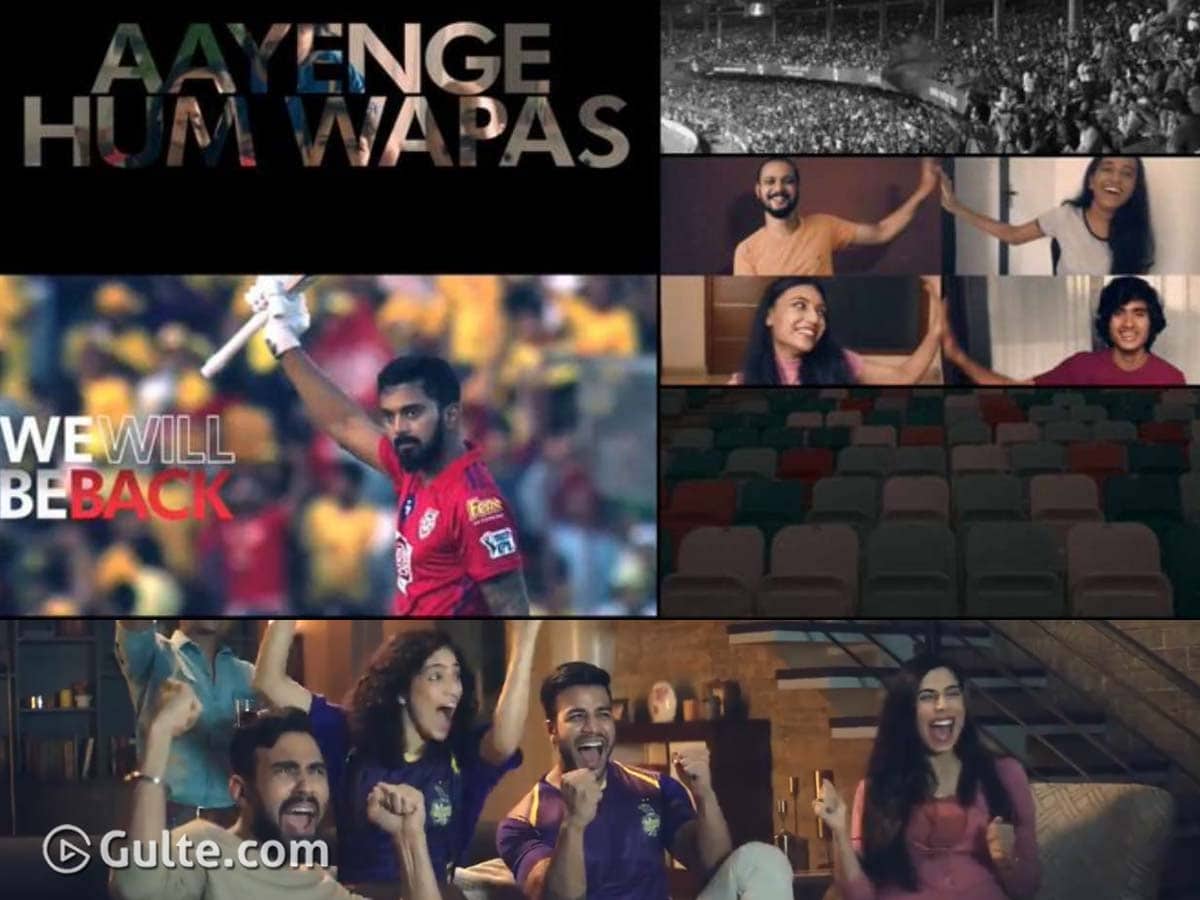 Every year, the Indian Premier League (IPL) comes with star batsmen, bowlers simultaneously controversies too. This year the IPL is special, thanks to the global pandemic and even before the start of the tournament, it has landed in controversy.

Well, it is about the IPL anthem that was released the other day. “Aayenge Hum Wapas” is the anthem song and fans of IPL got instantly connected to the song. However, a rapper has claimed that the song is his and it was shamelessly copied without his consent neither the credit was given.

The rapper is Krishna, who also featured in Ranveer Singh’s ‘Gully Boy.’ He took to his Twitter handle and lashed out at IPL for plagiarism stuff. “Hey guys, @IPL has plagiarised my song “Dekh Kaun Aaya Waapas” and created “Aayenge Hum Wapas” as this years anthem without credit or consent. I request my fellow artists and friends on twitter to RT this tweet for awareness, they cannot get away with this,” tweeted Krishna.

A response from IPL and BCCI is awaited.