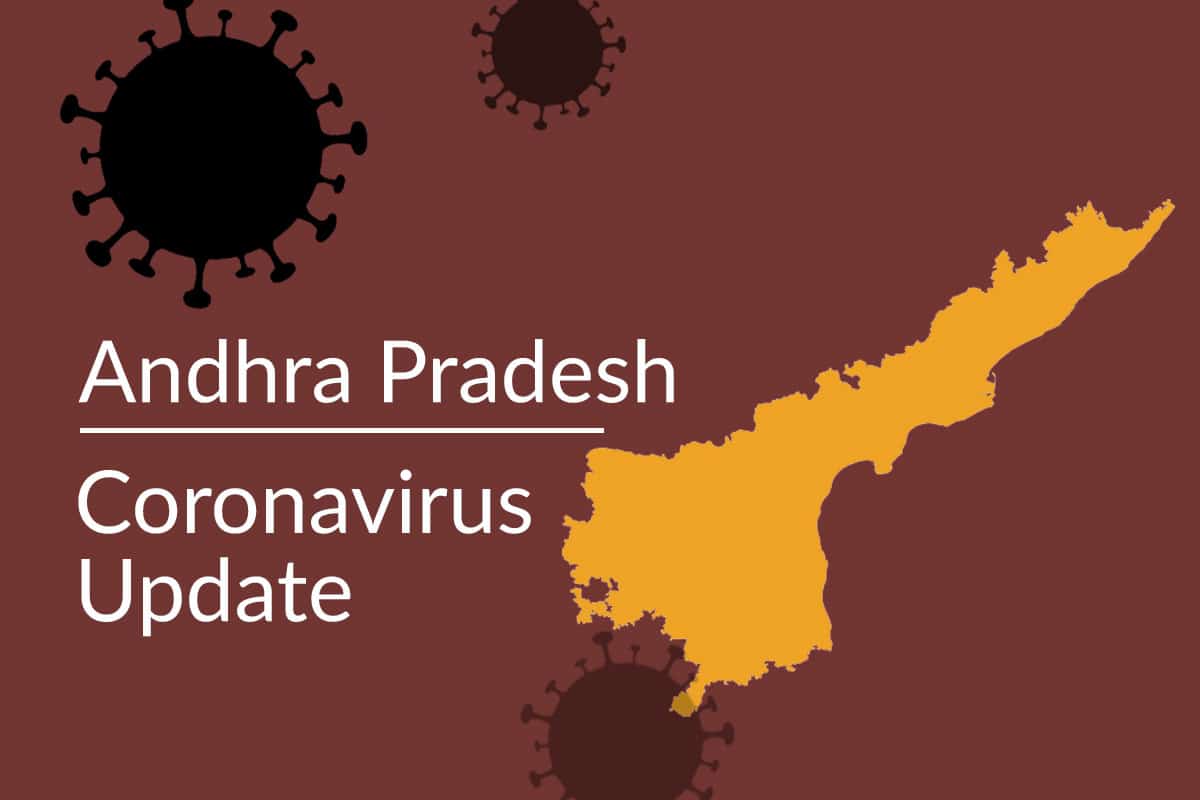 In the first phase, the survey was conducted in Anantapur, East Godavari, Krishna and Nellore districts and around 3,500 people were tested from each district. The results showed that Krishna had the highest seroprevalence but a majority of the patients were found to be asymptomatic.

In the second phase, about 5,000 people were tested and a total of 60,000 samples were collected from 9 districts, Visakhapatnam, Srikakulam, Vizianagaram, Kurnool, Prakasam, Guntur, West Godavari, Kadapa and Chittoor.

Though AP is one of the worst Covid-affected states in the country, second in India, health officials said that the results of the survey were giving a ray of hope as the state is getting close towards flattening the curve.

In the last few days, the number of deaths due to Coronavirus has been showing a declining trend though nearly 10,000 positive cases were recording every day, as per the government’s health bulletins.

In AP, the Covid-19 tally increased to 5.37 lakh with the addition of 10,175 cases and 68 people succumbed by Thursday morning. Meanwhile, 10,040 patients got cured and were discharged.

In the last few days, the state’s Covid-19 death toll per day was recorded at 90 which came down to 70 last week. The overall mortality rate dropped to 0.87 per cent against the national average of 1.68 per cent.