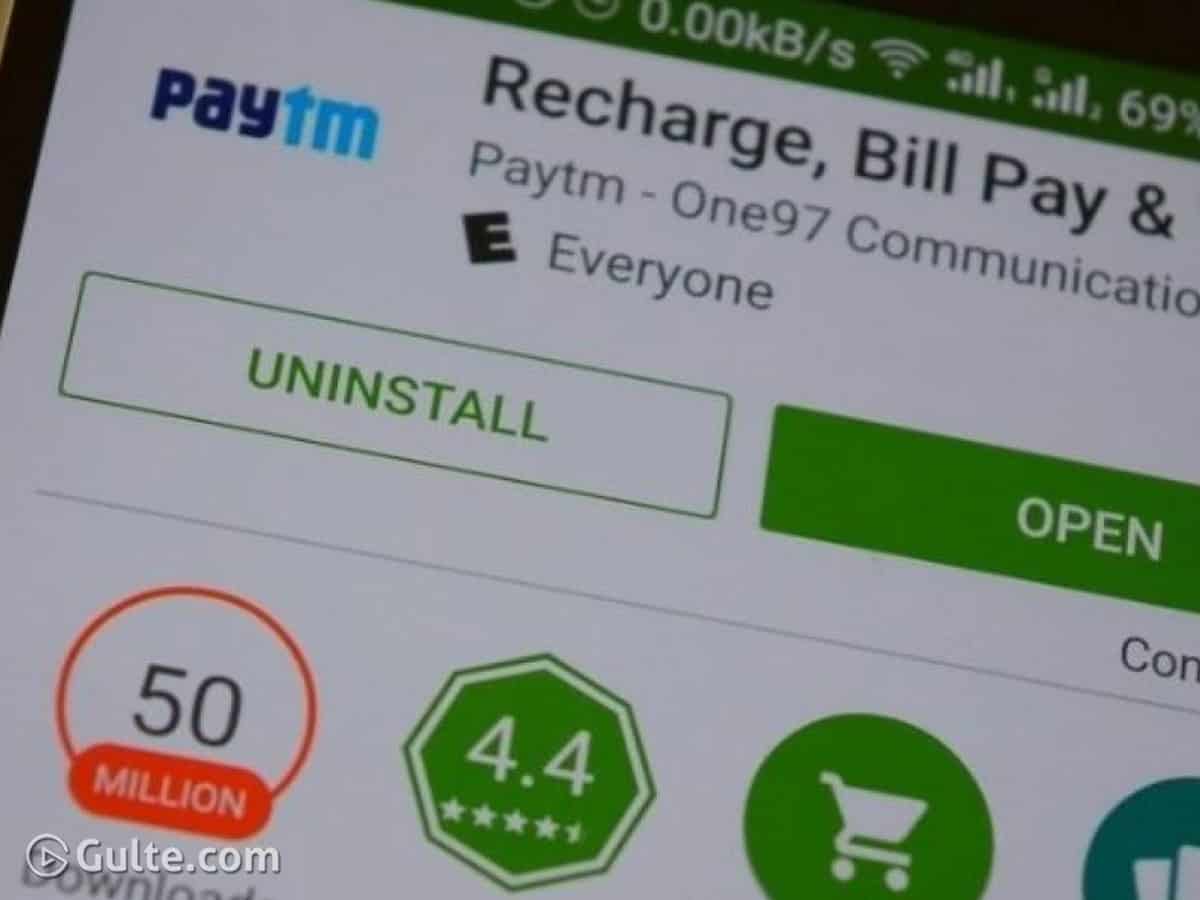 India’s leading online payments app, PayTm received a shock from tech giant Google as the app was removed from the Play-Store. This is something that happened for the first time to PayTm while it’s other service app such as Paytm money, Paytm for Business; movie ticketing application, Paytm Insider, continue to be on the Play Store.

Before removing the PayTm app, Google has released a new set of guidelines against gambling policies in the country and added that these apps pose a potential harm to the users. May be PayTm falls under this category and so has removed the app.

According to a report by TechCrunch, this decision has been taken by the internet search company as Paytm app “repeatedly violated company’s policies.” The report cites two people familiar with the matter who said that Paytm has been removed from Play Store one day before Indian Premier League is scheduled to kickstart.

Learning about this, PayTm took to their social media handles and informed the users that all the data is safe and this is just temporary. “Dear Paytm’ers, Paytm Android app is temporarily unavailable on Google’s Play Store for new downloads or updates. It will be back very soon. All your money is completely safe, and you can continue to enjoy your Paytm app as normal,” wrote PayTm.

Founded in 2010, Paytm has turned into a leading payments platform post the demonetisation and currently, it has a user base of 104 million. It’s market capital is valued at over Rs 3500 crore.