IPL 2020: Delhi Capitals Tastes Victory Through A Super Over 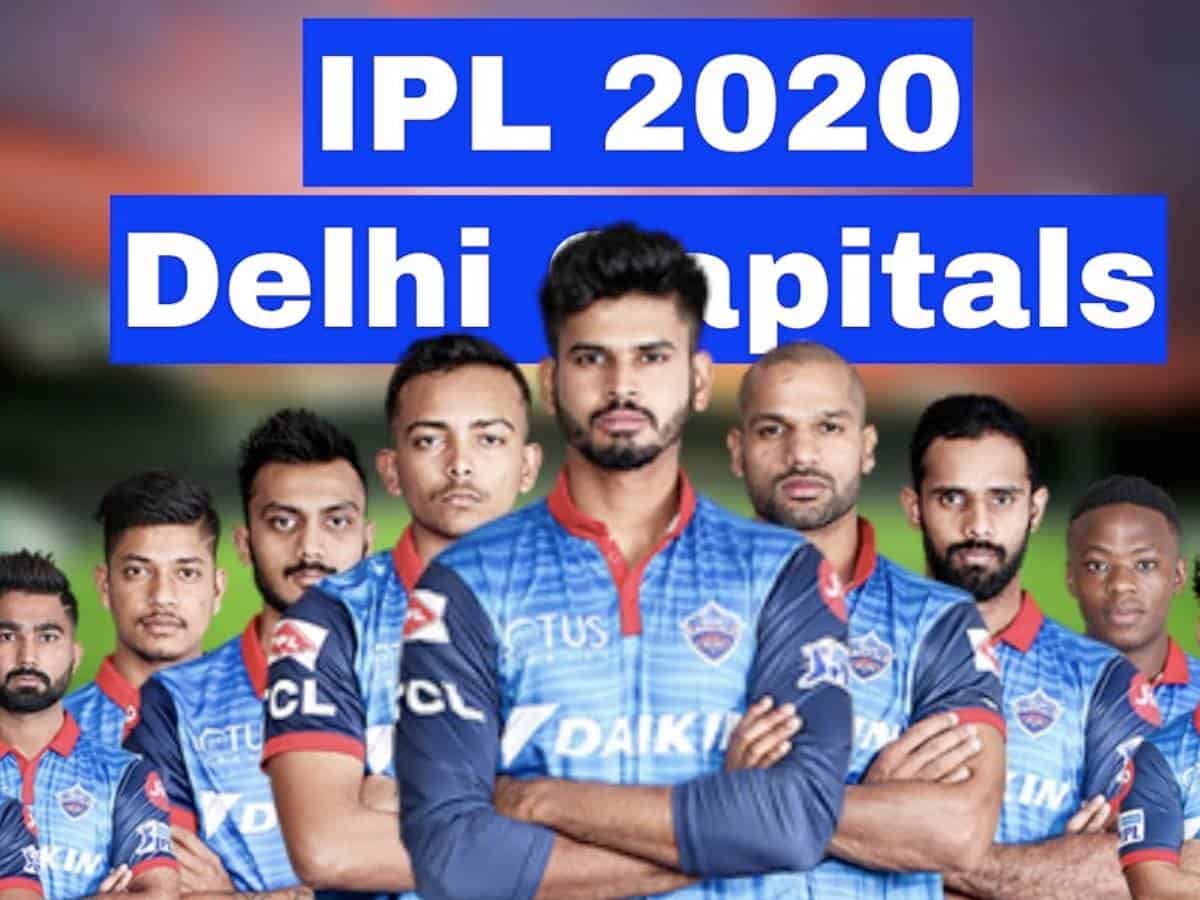 Right in the second game of IPL 2020, we have witnessed a super over. After a thrilling tie between Kings XI Punjab and Delhi Capitals, the game went for a super over. In the Super over, Punjab made only 2 runs and lost two wickets in the bowling of Kagiso Rabada.

Delhi chased it in just two balls. Earlier in the match, Delhi made 157 with the help of a blistering half-century by Marcus Stoinis. Later, Punjab almost chased the total, all thanks to the thrilling innings of Mayank Agarwal (89).

Star players Prithvi Shaw and Shikhar Dhawan opened the batting for Delhi Capitals. They looked out of rhythm right from the beginning. Both of them fell pretty early. Then, Shimron Hetmyer also departed in the bowling of Shami. When everyone thought Delhi could finish below hundred, Shreyas Iyer and Rishabh Pant took the job of building the score.

Their 73-run partnership helped Delhi to avoid a shameful total. However, both of them fell in consecutive overs, in the bowling of Shami and Ravi Bishnoi. Again, things looked bleak for Delhi. Marcus Stoinis started off slowly but he didn’t get enough support from any other batsman. Thus, he took the responsibility on his shoulders and played a blistering innings in the last three overs. His 20 ball half-century ensured Delhi Capitals to score a decent total of 157.

With a pretty modest total to chase, Punjab started batting with a lot of confidence. They started off pretty well. But things changed after opener KL Rahul fell in the fifth over. Within the next two overs, Punjab lost three more wickets. In no time, the score was 35-4 in 6.4 overs. After a few minutes, Punjab lost Sarfaraz Khan as well.

When the match almost became one-sided, Mayank Agarwal and Krishnappa Gowtham tried to settle the innings. They made a 46 runs partnership. As the run-rate was going higher, Gowtham tried to shift the gears and got caught behind the wickets in 16th over. Later, Mayank took the load in his arms and played a sensational innings.

Even though the run-rate was high until the last over, Mayank didn’t lose his nerve. By the time he got out, Punjab was only an inch away from the victory. When one run needed off one ball, Stoinis dismissed Jordan and made the match a tie. Punjab will next face Bangalore while Delhi will take on Chennai in its next match.