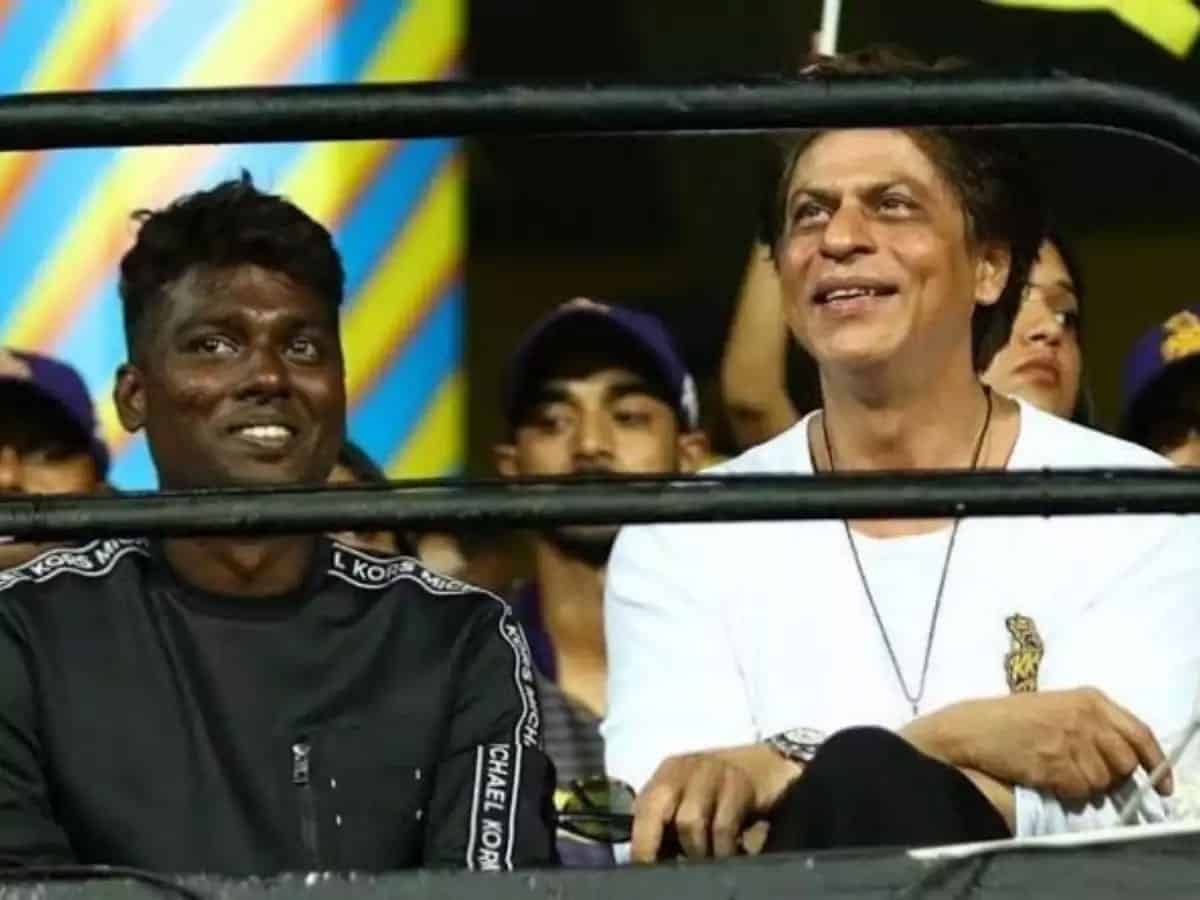 Shah Rukh Khan took some time off after his last film ‘Zero’ bombed at the box-office. Now we hear that SRK is back in action and is signing projects like nobody’s business. The King Khan is busy reading scripts and has given the nod for some projects as well.

We hear that SRK and Atlee have been in talks for a film for the past 2-3 years, but their plans will be materializing right now. According to the latest rumours, SRK will be starring in a double role in ace director’s Atlee’s next. Atlee’s last three films had Vijay in lead role and the Tamil superstar played a double role and a triple role in two of those films. It looks like the star director has brought in his favourite formula of double roles to Shahrukh’s film too.

A report in Mumbai Mirror states that Shah Rukh Khan is said to be playing a double role in a forthcoming film by Atlee. The tabloid reports that SRK will play the role of a policeman as well as a convict in the film. It will be an action-thriller, and will see SRK performing action stunts.