Covid-19: Death Toll In US Sprints Past 2L Mark 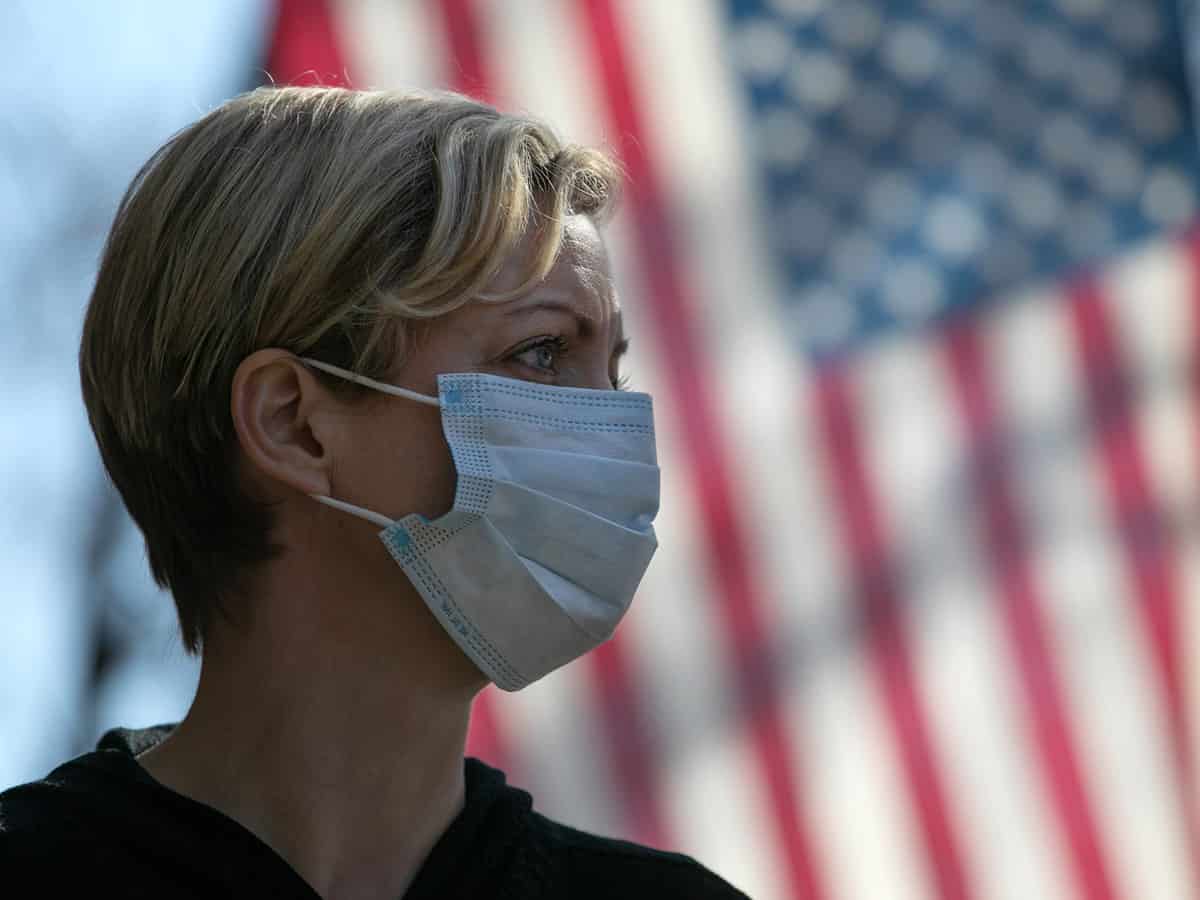 In the United States, the death toll due to Covid-19 crosses the 2,00,000 mark on Tuesday, the highest in the entire world. On a weekly average, the US is now losing about 800 lives each day to the virus, according to a Reuters tally. That is below a peak of 2,806 daily deaths recorded on April 15.

During the early months of the Covid pandemic, 2,00,000 deaths was regarded by many as the maximum number of lives likely to be lost in the United States to the virus. “The idea of 2,00,000 deaths is really very sobering and in some respects stunning,” Dr. Anthony Fauci, the top US infectious diseases expert, told CNN.

He even said that the US would fall into another dire situation with the Covid cases surging during the cold weather months. He said he was worried about parts of the country where public health measures are not being implemented effectively.

On Monday, US President Donald Trump said he had done a phenomenal job on the pandemic that has infected nearly 6.9 million Americans. During a campaign rally at Swanton, Ohio, Trump said: “It affects the elderly people with heart problems and other problems – that’s it.” He also admitted to playing down the danger of the Coronavirus during the early stages because he did not want to “create a panic.”

With barely six weeks left for the polls scheduled on November 3, Trump’s handling of the pandemic and subsequent economic downturn has affected his standing among many voters.

Moreover, Trump had frequently questioned the advice of scientific experts on everything from the timing of a vaccine to reopening schools and businesses to wearing a mask. He refused to support a national mask mandate and held large political rallies where few wore masks.

Trump even refuted the timeline for the vaccine, which many feel would be abundantly available only in 2021, and said that it may be available in a matter of weeks and ahead of the November 3 polls.

His rival, Biden, who often is found wearing a mask, has warned against a rushed release of a vaccine, saying, “Let me be clear: I trust vaccines, I trust scientists but I don’t trust Donald Trump.”

The University of Washington’s health institute predicted Coronavirus fatalities to reach 3,78,000 by the end of 2020, with the daily death toll surging to 3,000 per day in December.

Over 70% of those in the US who had lost their lives to the virus were over the age of 65, according to CDC data. The southern states of Texas and Florida contributed the most deaths in the United States in the past two weeks and were closely followed by California.

Last week, the deaths rose 5% after falling for four weeks in a row, according to a Reuters analysis. Six out of every 10,000 residents in the United States has died of the virus, according to Reuters data.

Brazil follows the US in the number of overall Covid deaths, with over 1,37,000 fatalities.

In the last one week, India has had the world’s highest daily death rate with the death toll nearing 1,00,000.