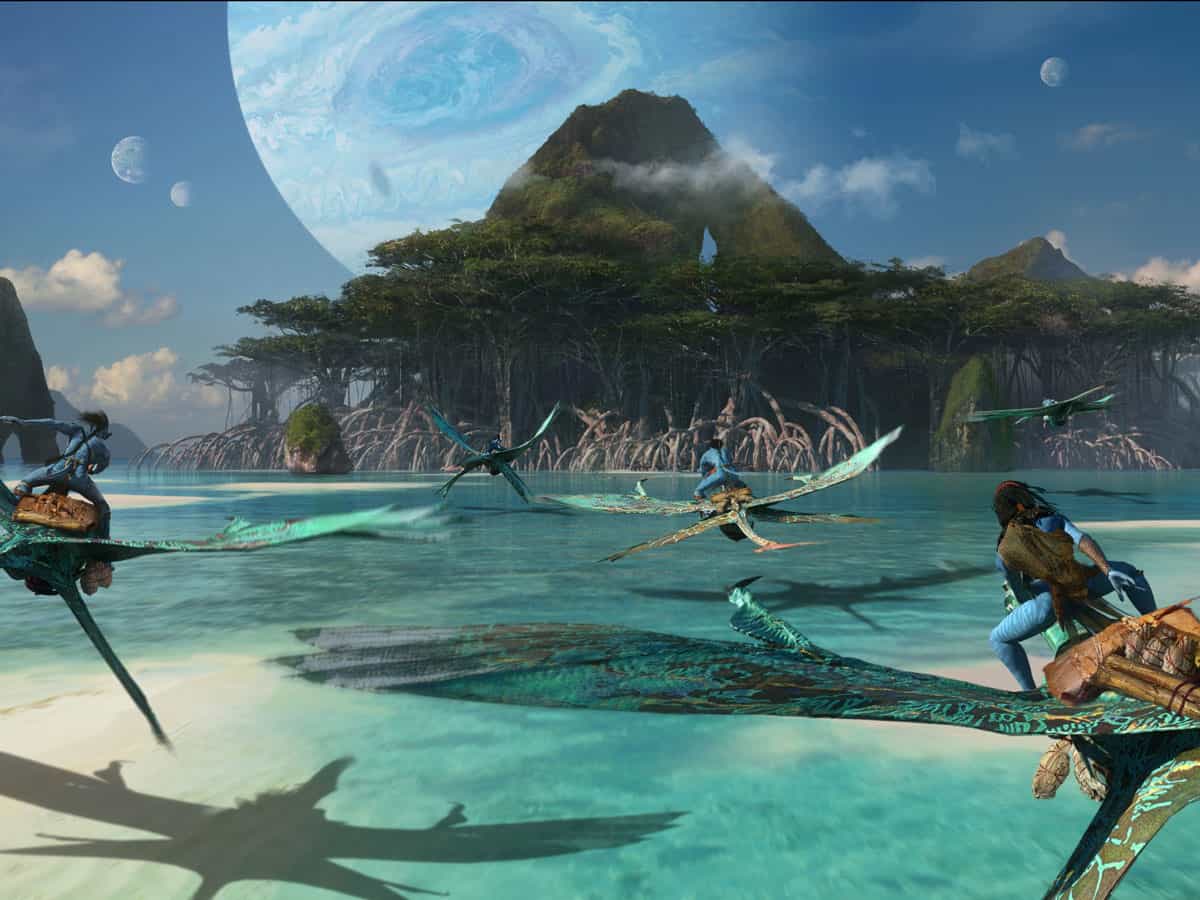 Making a film that’s larger than life is not uncommon for the great James Cameron. Though he spends several years to make a project, his intent and hunger to deliver the best is always quite visible. But, it is taking more than expected time to finish his next major project Avatar 2, a follow up to the massive science fiction hit of 2009.

In a virtual interview with actor Arnold Schwarzenegger ahead of 2020 Austrian World Summit, Cameron has revealed an update about second & third installments of Avatar which are in the making. Earlier this year, the shooting of Avatar-2 was halted in Newzealand due to the spread of COVID-19. James has informed that the shooting of Avatar-2 is completed and Avatar-3 is almost finished.

Staying in Newzealand (a covid-free nation) has kept James Cameron and his team resume the shoot again in next four months. Even though the director used shutdown to plan shoot more thoroughly, audiences have to still wait till December 2022 to catch the film. Initially, Avatar-2 was scheduled to stride into cinemas on December 17, 2021. Visual effects and post production activities would take considerably significant amount of time after the shoot.