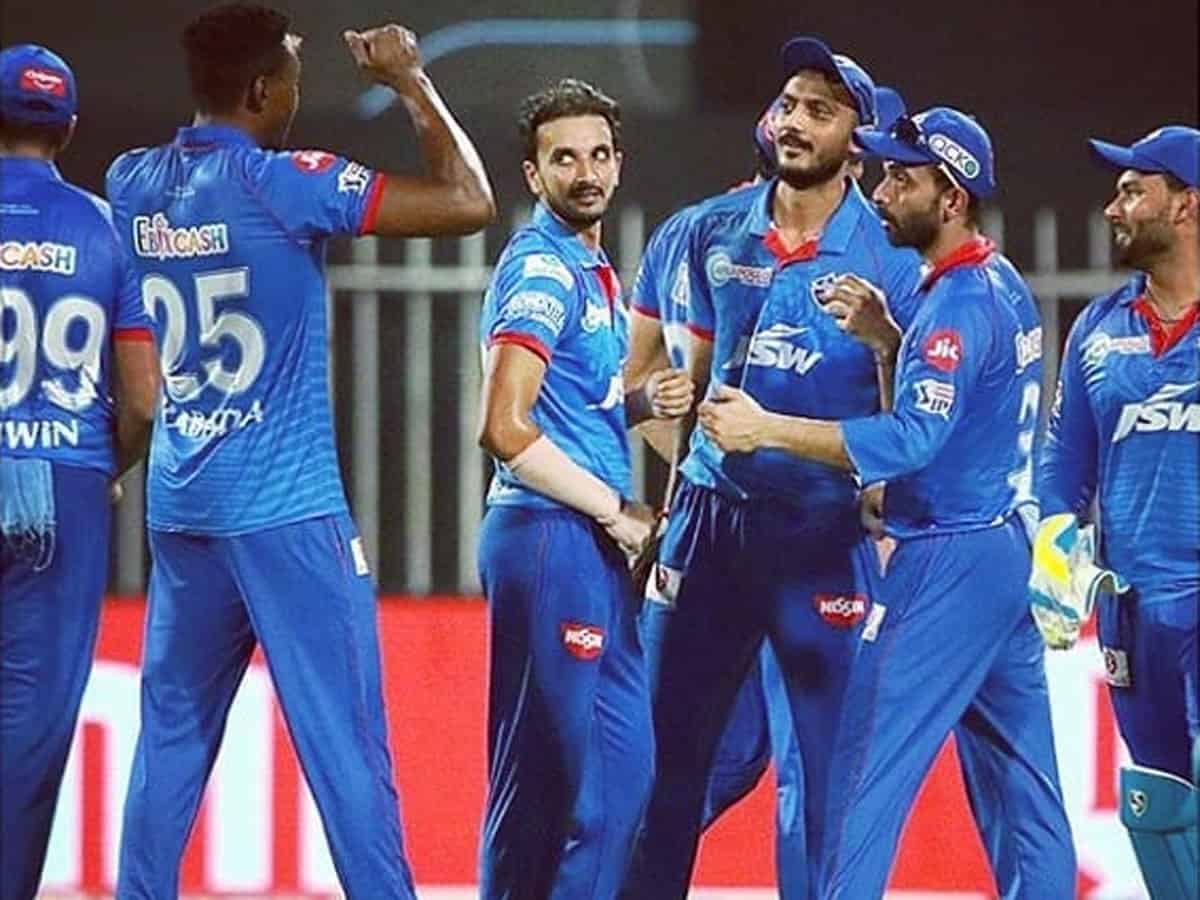 With the help of a fantastic effort from their batsmen, Delhi Capitals won the match against Kolkata Knight Riders tonight. Delhi’s batsmen performed extremely well and made a huge total of 228 in 20 overs. Kolkata had put up a tough competition, all thanks to Eoin Morgan and Rahul Tripathi, but they failed to take their team to the victory.

KKR’s captain Dinesh Karthik’s decision of bowling first had cost them this match. Delhi Capitals made use of the decision and started playing an aggressive game from the beginning. Openers Prithvi Shaw (66) and Shikar Dhawan made 56 runs together and gave their team a great start. After Dhawan got out, Shaw and Shreyas Iyer (88*) took the score further. They made a partnership of 73 runs and eventually, Shaw also scored a half-century. After his dismissal, Iyer and Pant (38) made another great partnership and made sure that their team crosses the 200-mark. The scoreboard kept ticking all the time and that helped Delhi reach a massive total of 228 for a loss of four wickets.

KKR needed a big start to chase this total. But Delhi’s bowlers never gave them a chance. Opener Sunil Narine got out in the second over. Then, Shubman Gill and Nitish Rana (58) played well for some time. Gill was dismissed by Amit Mishra in the 9th over. After that, Russel came in with huge expectations but failed to perform. Rana scored a half-century and went back to the pavilion soon after reaching the feat. Dinesh Karthik got out the next ball.

By scalping those two big wickets in the consecutive deliveries, Harshal Patel gave a big break to Delhi. But Rahul Tripathi (36) and Eoin Morgan (44) brought them back to the game by hitting a series of sixes. However, once they fell in the death overs, Kolkata’s defeat became inevitable. By the end of 20 overs, they managed to score 210/8 and lost the match by 18 runs. KKR will next face CSK on October 7 and Delhi takes on RCB on October 5.