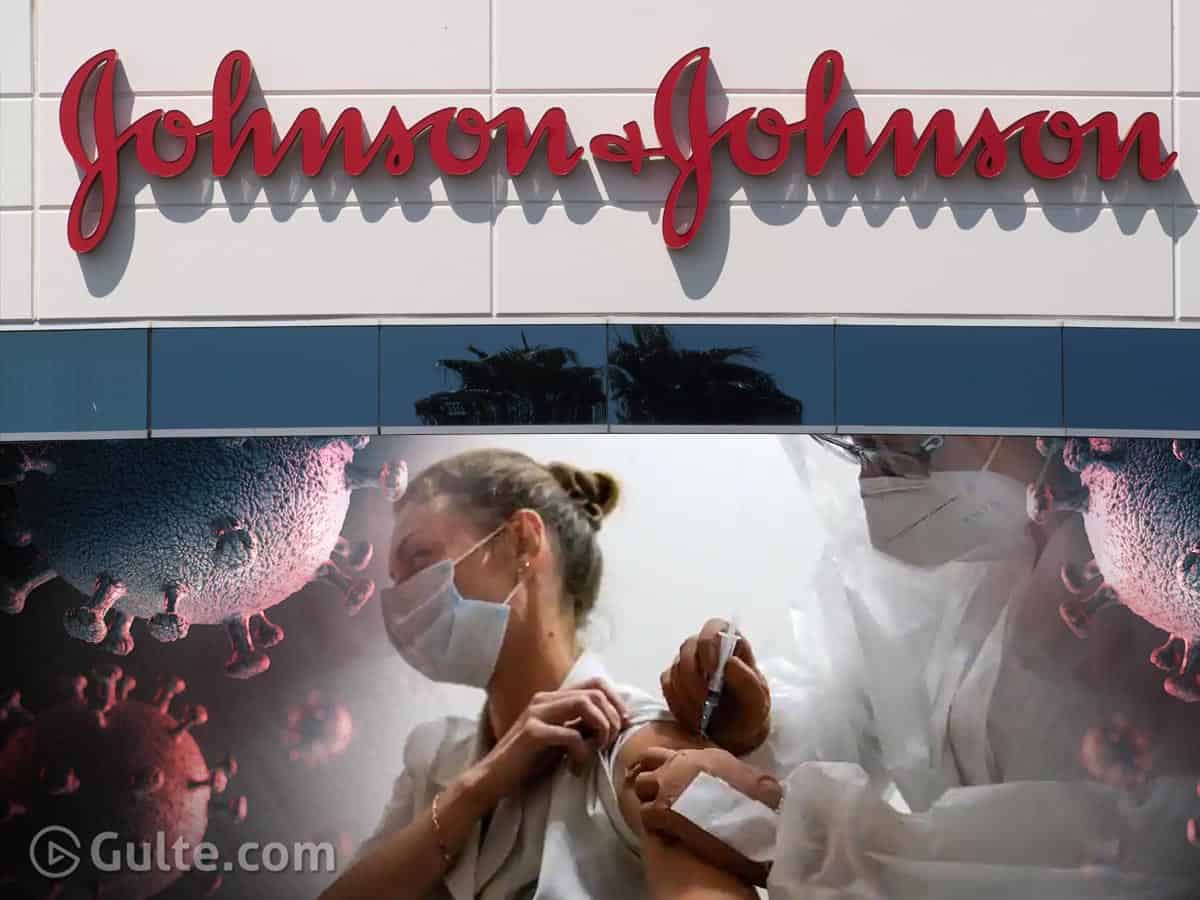 Across the globe, many countries and companies are working around the clock to develop the Covid-19 vaccine. However, the progress is not going as anticipated. Earlier Oxford university’s vaccine trials received breaks as a volunteer reported health complications. But after a few days, the university resumed its trails.

Yet another incident was reported and this time it is American multinational corporation Johnson & Johnson. The vaccine being developed by this company has been paused because one of its participants had become sick.

J&J has officially released a statement regarding its clinical trials and the company is not just conducting trials in the USA but also in Brazil, Argentina, Chile, Mexico, Columbia, Peru and South Africa. J&J has informed the labs owned by them to pause the trails until further notice.

This is the phase 3 of the J&J vaccine trails and it has planned to gather 60,000 participants across 200 cities in the world.