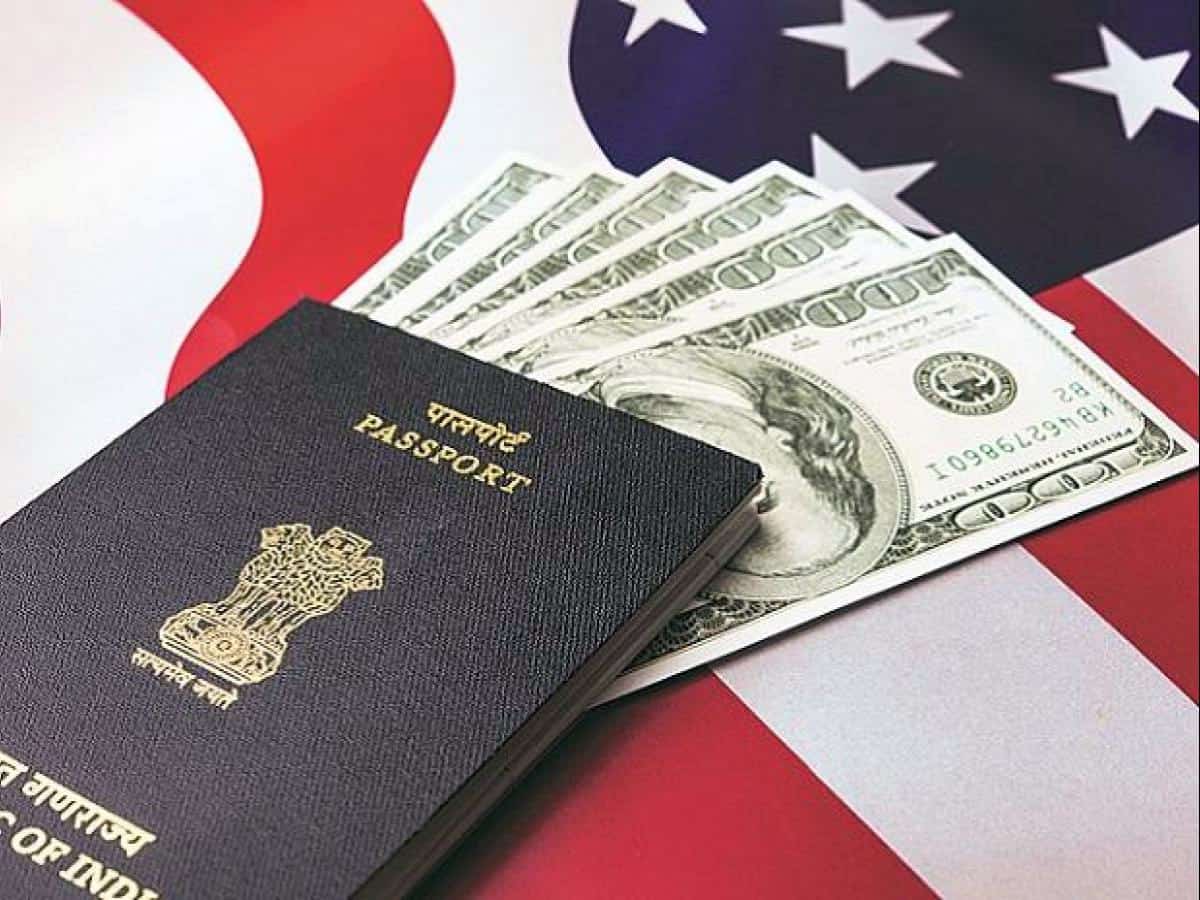 The deadly coronavirus is changing lives in a drastic process and as a part of it, there could be more than 200,000 H-1B workers in the US losing their legal status. In less than a month, many US companies are sure to come up with forcing their employees to resign, in IT who have not been assigned to any projects and in other professions due to the company’s inability to pay the employees without work.

Though there are already tens of millions of Americans who already lost jobs in the last 45 days, it is the non-native workers, who are mainly on an H-1B visa to face much heat. There are more than 250,000 guest workers in the US seeking a green card and almost 200,000 of them are on H-1B visas, who are among the workers who already lost and their legal status in the next 60 days if they could not regain the job. The H-1B visa status goes unlawful if the employee is jobless for more than 60 days and they will be forced to return to their native country.

The dilemma emerges here not just with the nearing unlawful status, but also the travel ban that doesn’t allow anyone to move back to their home country. Many people on H-1Bs, with a lot of Indians in them, are in a tensed enigma, as they already have big amounts of student and housing loans to repay with no job in hand and the visa status soon to go off their hands.

With the temporary halt on green card approvals, delayed or rejected visas extensions for holders with secure jobs and the layoffs gulping jobs due to recession, the dilemma among H-1B visa holders is worrying them more than the pandemic.