Biden To Provide US Citizenship To 1.1 cr Immigrants 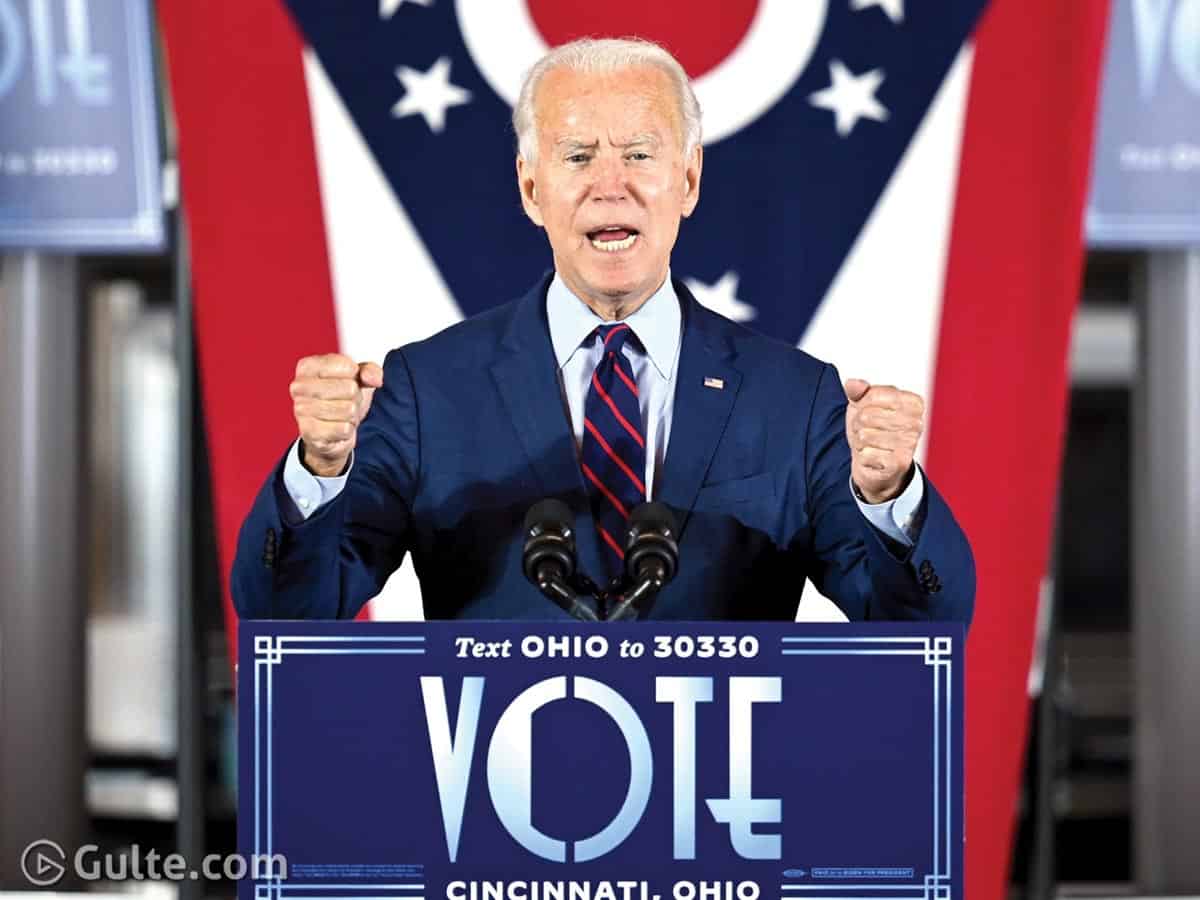 Democratic presidential candidate Joe Biden has vowed to provide US citizenship to 1.10 crore illegal immigrants if voted to power in the November 3 presidential election. He made this promise during a virtual fundraiser programme, ahead of the elections.

Biden identified this as one of his priorities, in addition to tackling the Coronavirus pandemic, rebuilding the economy and figuring out how to restore American leadership around the world. He was critical of the policies of President Donald Trump.

On the other hand, Donald Trump has been calling for the deportation of illegal immigrants.

Biden said that Trump had caused loss to the country and added that he will have to put in a lot of efforts to set things right. “If the American people elect me, we’re going to have an enormous task in repairing the damage he’s done,” he added of Trump.

Trump failed in chalking out a proper action plan in dealing with the pandemic and this led to the death of over 2.15 lakh innocent Americans, he said.

“We have to be beating the virus, rebuilding the economy and figuring out how to restore American leadership around the world,” Biden said.

Biden said he would move to quickly implement his plan to deal with the pandemic and reopen safely.

Meanwhile, Democratic vice presidential nominee Kamala Harris has cancelled her travel plans through Sunday as a precaution after one of her staff members tested Covid positive.