Finland PM Trolled For Low-Cut Blazer, Gets Support On Twitter 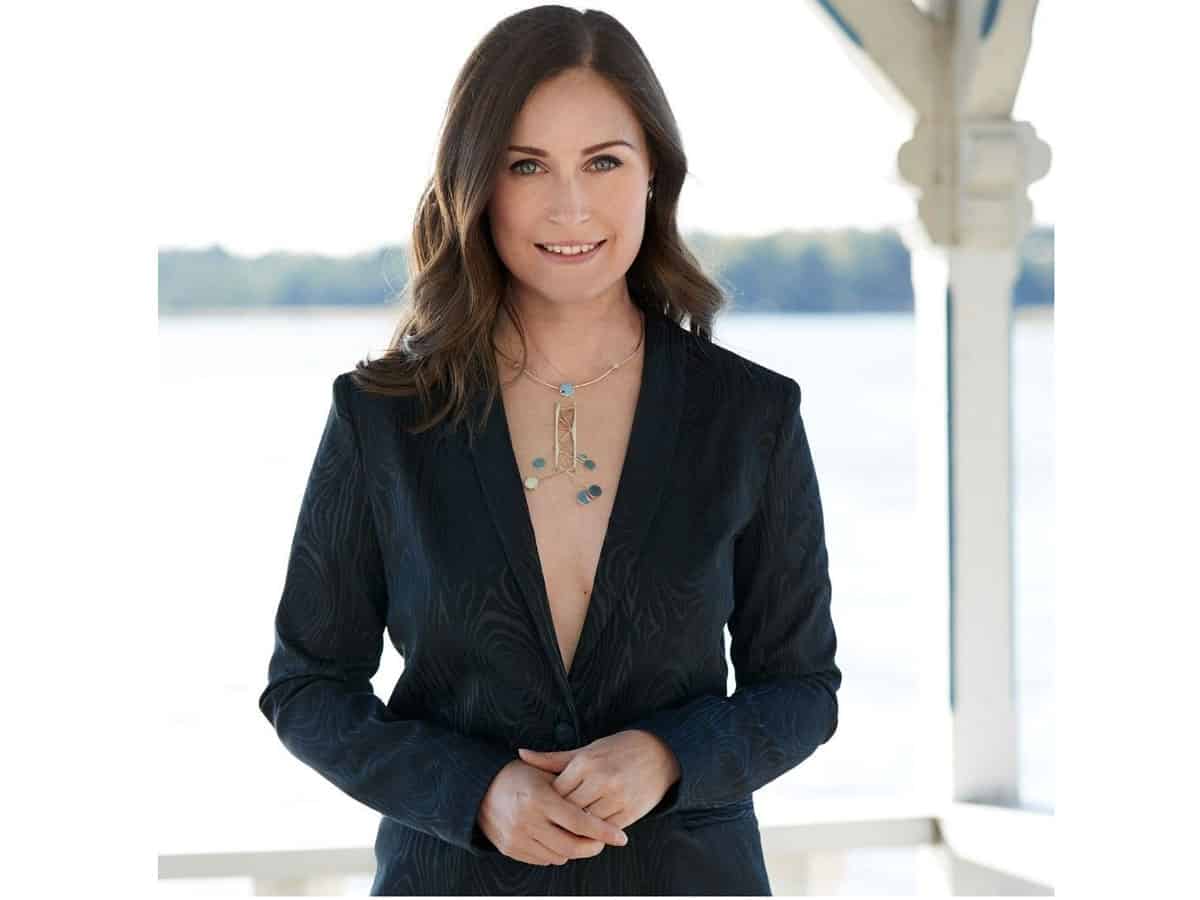 The sexist trolls and the morality police are everywhere. Finland Prime Minister Sanna Marin posed for a fashion magazine earlier this month.

Sanna Marin wore a black blazer with a plunging neckline for the cover photoshoot of the magazine Trendi. This made some trolls unhappy. They came up with sexist trolls and called it inappropriate for someone in a PM position. Sanna Marin is 34.

Many people on the internet starting calling are objectionable and asked if she is a Prime minister or a model. Well, the Prime Minister got big support from others on the internet. The supporters of Sanna Marin trended the hashtag #ISupportSannaMarin and #ImWithSanna. They even wore similar blazers like hers in support and posted the pictures with the hashtags.

The supporters shut down the trolls by praising the image of Sanna Marin. Sanna Marin is a Social Democrat who took office in December last year. She is the youngest head of government in Finland’s history.