US: Lawsuit Against H-1B Wage Increase 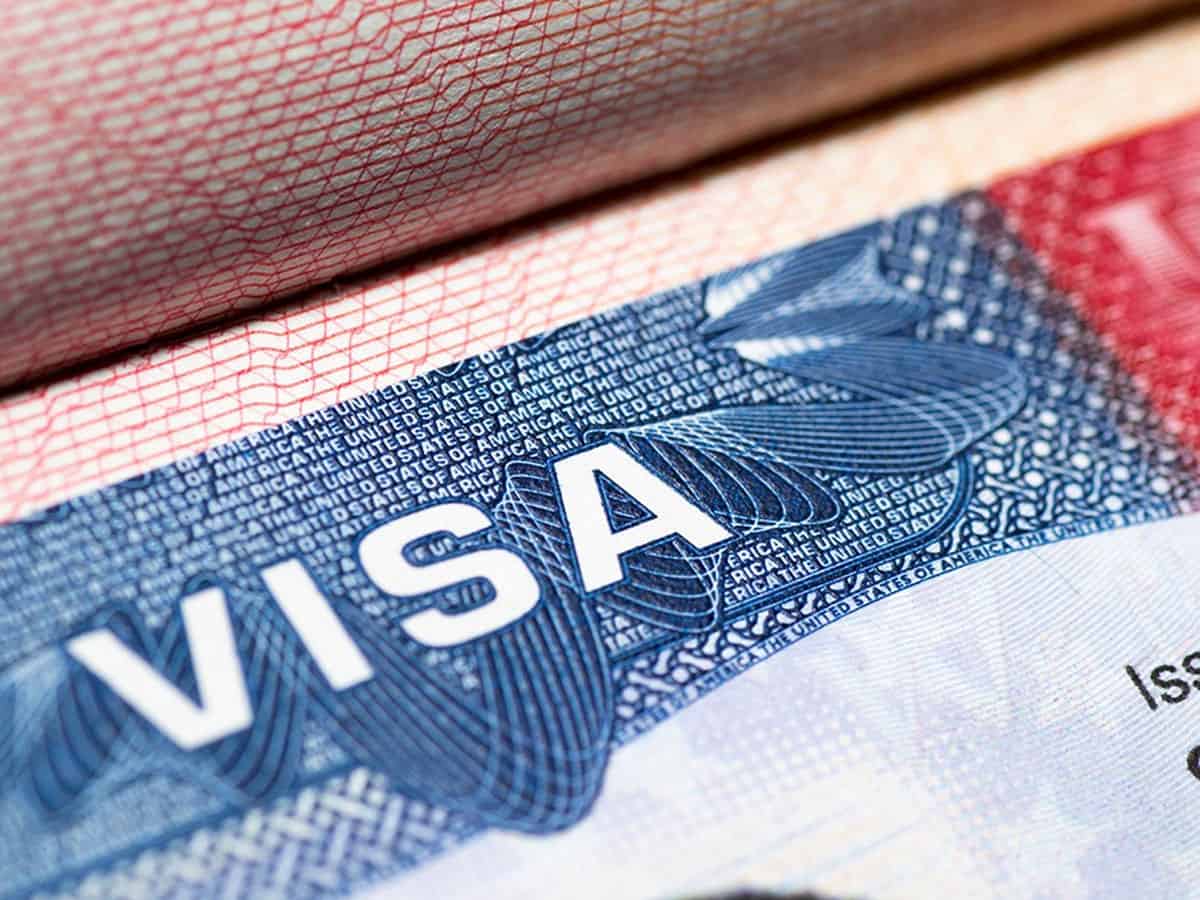 Amid the changing immigration laws due to the elections and unemployment rise in the US, the most affected appear to be the employees on H-1B visas. The wage increase and the one-year increments in H-1B status change are not just going to trouble the employees, but also the country’s employers.

A lawsuit is filed against the H-1B wage increase in the New Jersey district court. ITServe Alliance filed a suit challenging the increase in the prevailing wages for H-1B visas. The Department of Labor issued an Interim Final Rule to increase wages to hire H-1B employees, which is making it more expensive for the companies.

The lawsuit alleges the IFR calculations are severely flawed and the overall economy along with the American employers get affected by it, badly. Alleging the flaws in the Department of Labor’s new rules, the lawsuit says there are thousands of small and medium businesses going into trouble with an increase of wages from 40-50 percent and 80 percent in some cases.

The suit challenges the changes by DOL saying the IFR is going to push hundreds of thousands of jobs to off-shore markets, which is not going to fight the unemployment in the US, nor it will help economic growth.

It is already known that the Department Of Labor passed a wage rule that forces the employers to pay the H-1B employees well above the market wages. ITServe Alliance earlier won a case in a DC court, when they challenged the DHS violation of law by adjudicating H-1B applications based in ‘memos’ but not by the guidelines in the legislation.