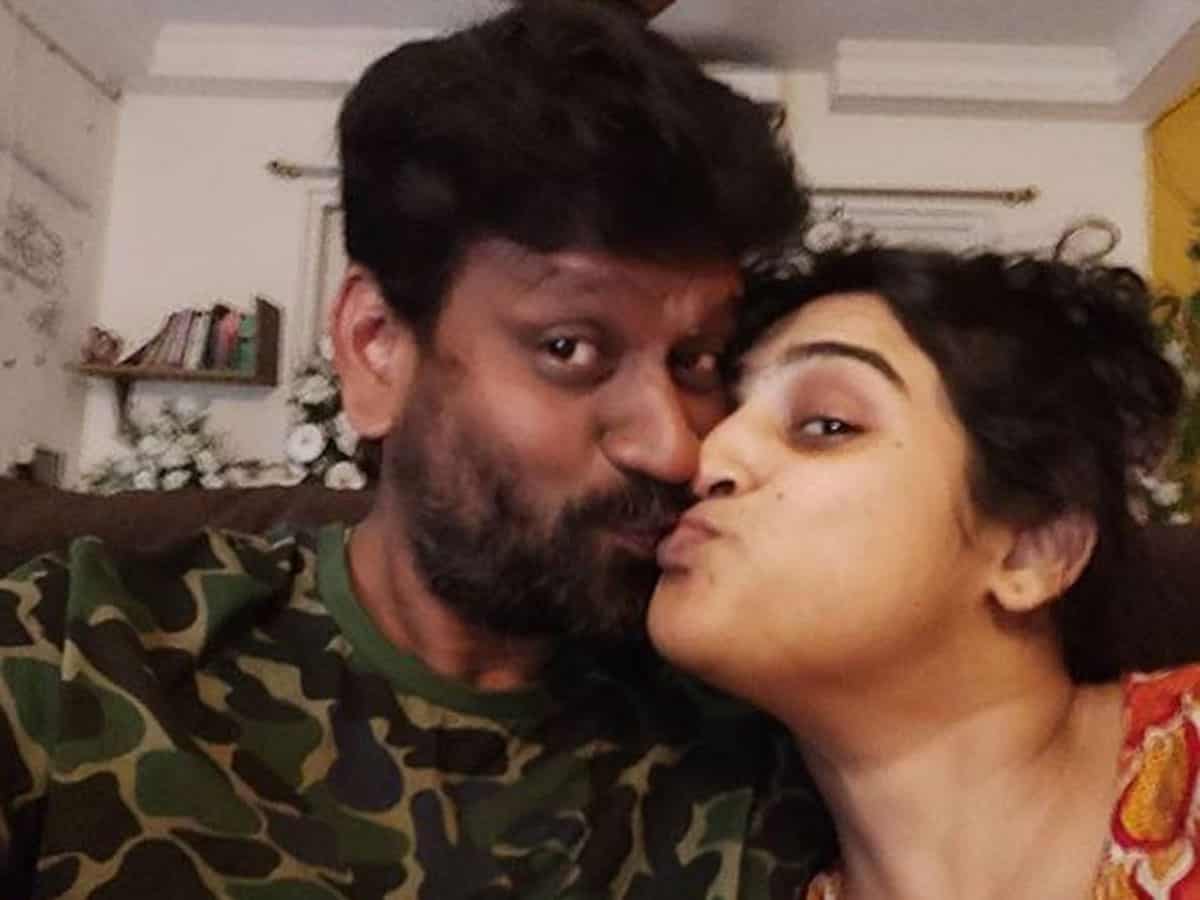 Veteran actors Vijaykumar and Manjula’s daughter Vanitha Vijay Kumar often hits the headlines with controversies. Yet again, Vanitha seems to be back on news with rumors about ending her third marriage also.

Vanitha Vijay Kumar got married to a visual effects director Peter Paul on June 27 this year, in presence of her close friends and family members. But, the latest rumors say that Vanitha is not getting along well with her husband Peter paul. Vanitha and Peter reportedly got into a huge argument after he got drunk and misbehaved with her in Goa, recently. Reportedly, Vanitha threw him out of the house after beating him up.

Vanitha earlier said about the controversies around her marriage with Peter Paul, that she doesn’t need to prove their love to anyone anymore and she is tired of all this cornering and harassment.

Vanitha earlier got married and divorced with TV actor Akash from 200 to 2007 and a Businessman Anand Jay Rajan from 2007 to 2012. Vanitha has three kids and she reportedly took consent of them for her third marriage. Vanitha earlier got into a property dispute with her own father. She contested in the popular reality show Bigg Boss.

Vanitha in her recent tweets has been very emotional about the hurdles in personal life and in one of those, she said she doesn’t have a habit of exposing her partner and playing blame games so she can look good and gain sympathy.