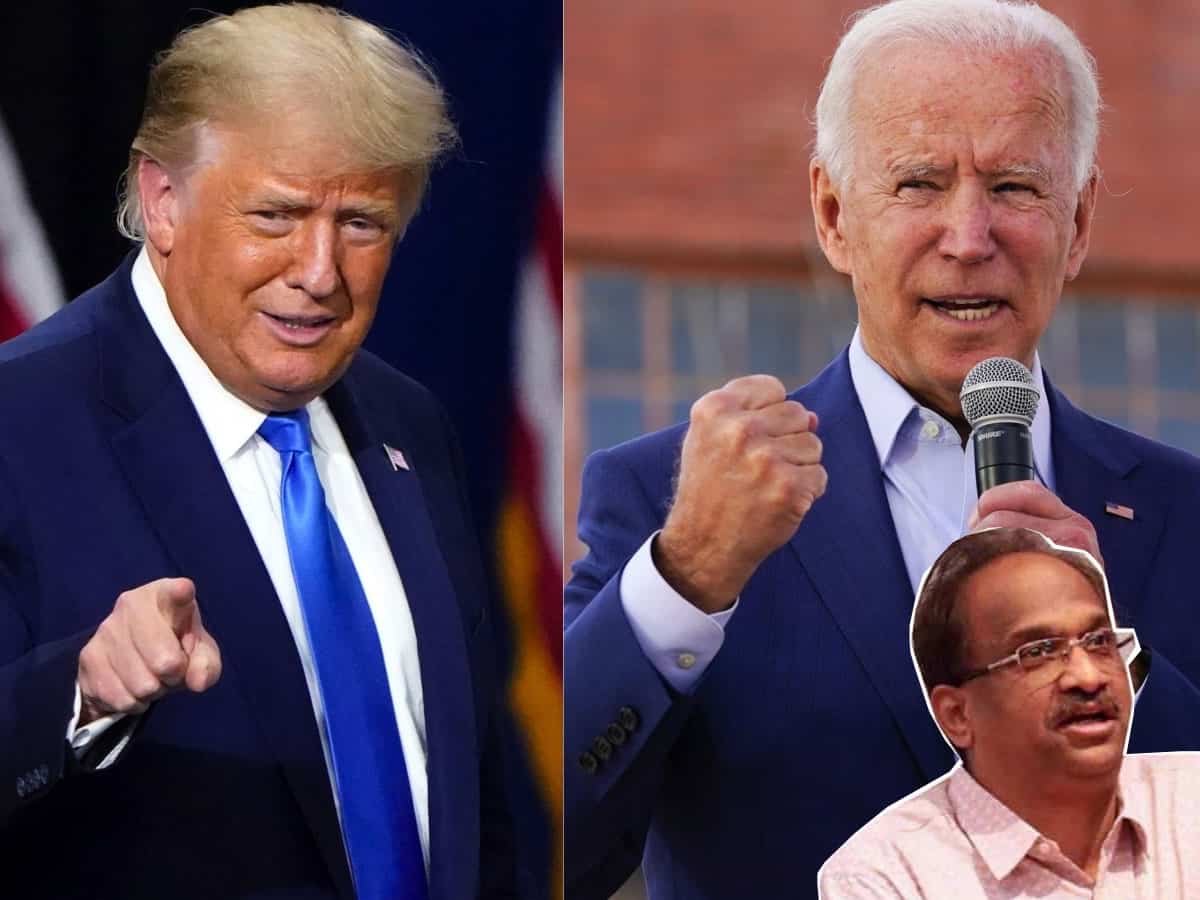 Who will win the presidential elections in the United States? Donald Trump and Joe Biden are locked in a fierce contest whose result will have far-reaching implications not just for the United States but also for the entire world. The POTUS (President of the United States) is the most powerful man on the earth.

Regular opinion polls gauge the mood of the American voter. Multiple surveys have already come out with their findings. The financial times collated the data from opinion polls so far.

The American elections are quite different from that of India. In the parliamentary form of government in India, the leader who enjoys the majority support of the members of the Lok Sabha becomes the Prime Minister. On the contrary, the United States has a presidential form of government. But, the POTUS is not elected by popular vote. Hillary Clinton got 3 million more votes than Donald Trump in 2016. Even Abraham Lincoln could win by getting about 40 percent of the popular vote. This is precisely because the US adopts the system called Electoral College.

The financial times analysis of the opinion poll so far reveals a decisive majority for the Democratic Party candidate Joe Biden in the Electoral College. The poll trends were categorized into three categories. Firstly, either Biden or Trump has a 10 percent margin over his rival. Such states are classified as strongly behind. The States where the margin between the two is five to ten percent are classified as ‘leaning towards.’ The States where the margin is below five percent are named as ‘toss-up’ states.

Joe Biden is expected to get 207 electors from the States strongly behind him and 72 from the States that lean towards him. Thus the tally is 279, while the magic number is 270 Electoral College seats.

On the contrary, Trump is expected to get 83 from strongly behind and 42 electors from States leaning towards him. Thus the tally for Trump is only 125. The remaining 134 members of the Electoral College come from the toss-up states. Even if Trump wins all the toss-up states, still he cannot make it to the White House again.

Thus, Joe Biden is clearly the winner. But, there can be many a slip between the cup and the lip. Elections are like cricket matches where the winner is undecided till the last ball is bowled.