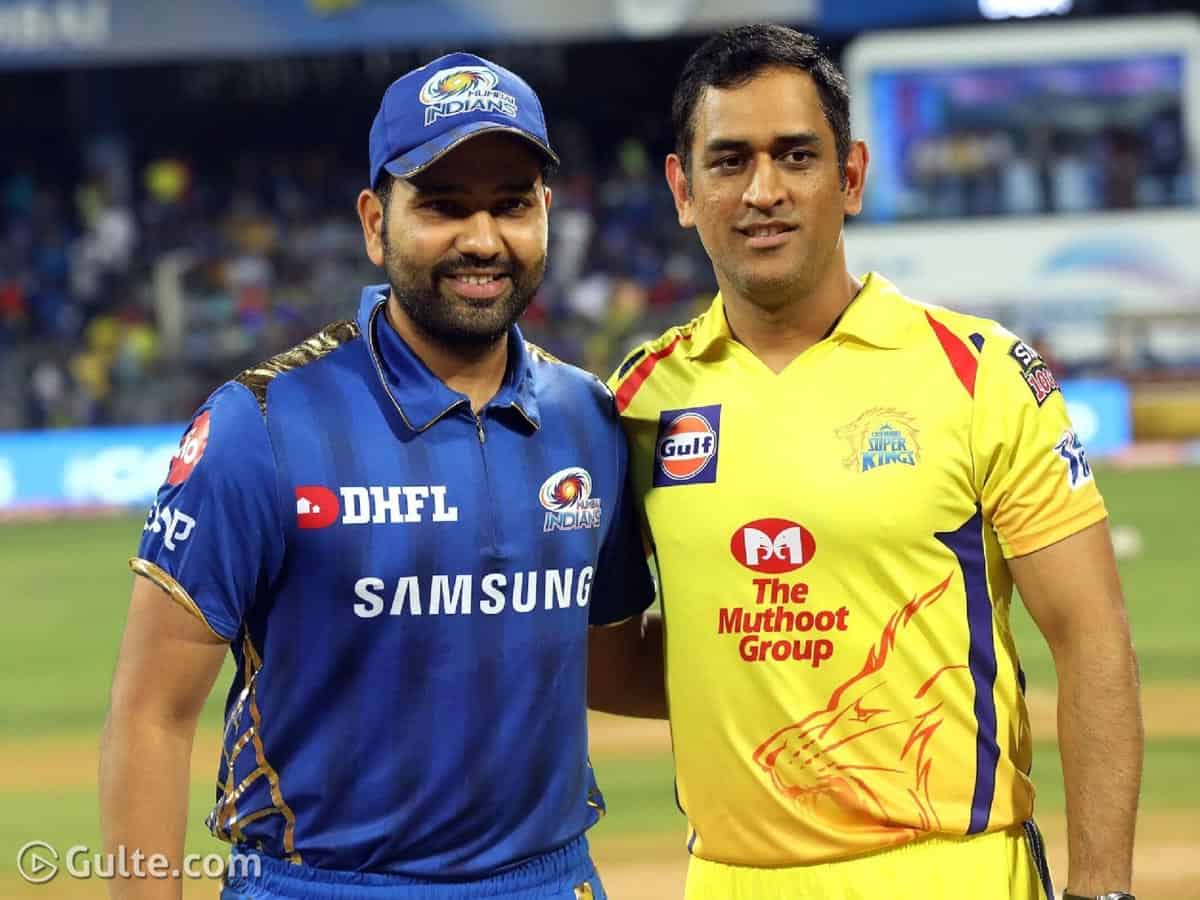 Both the teams played 29 games in the Indian Premier League, overall. MI won 17 games, and CSK won 12 games. In the current season, Mumbai Indians played 9 games and won 6 in them. CSK, on the other hand, played 10 games this season but tasted victory only in 3 games. Mumbai Indians have a better NRR, and the team can be in the top place with a win in the game.

Teams wise, CSK will have to make a lot of changes. MS Dhoni, the team’s captain, already hinted that they would test the new players for the rest of the games. We can expect the senior players to get restricted to the dugout. Young players like Jagadeeshan, Sam Curran, and local talents must show their strength.

Team MI is in good form. However, they lost their previous match. But, we can expect them to get back to winning with this game.