Jadeja Is the King of Final Overs This Season 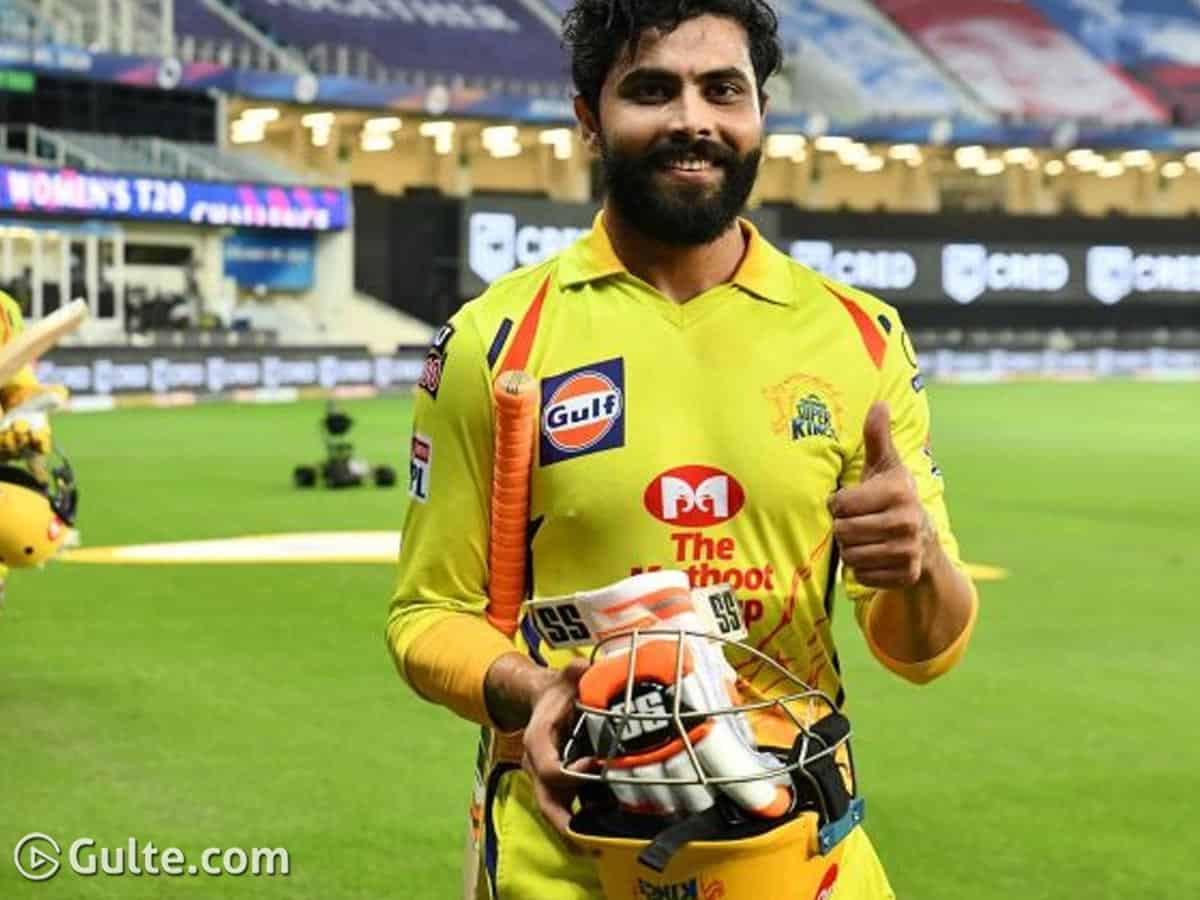 Ravindra Jadeja played a sensational knock last night to give Chennai Super Kings a thrilling win against Kolkata Knight Riders. He had helped CSK in scoring 35 runs off the last two overs and took them to the shores of the victory. This is not the first time Jadeja played well in the death overs this season. He has scored more runs in the 19th and 20th overs of IPL 2020.

Jadeja scored 112 of 45 balls in the 19th and 20th overs in IPL 2020. His strike rate is 248.88. The second spot is secured by AB de Villiers who scored 82 off 30 balls with a strike rate of 273.33. Kieron Pollard is in the third position with a score of 81 off 33 runs. Pollard has a strike rate of 245.45. Even though Jadeja has done extremely well in the death overs, his efforts went into the vein as his team failed to win most of the matches. However, his form in the backend of the innings will be a good prospect for the Indian cricket.

When Jadeja entered the crease last night, CSK needed 33 runs off 16 balls. In the last two overs, they needed to score 30 runs. That’s when he flexed his arms and played a brilliant knock. Finally, he hit two sixes off the last two balls and made CSK in scoring 178 in 20 overs. Thus, Jadeja caught attention finally for super performances in the death overs.