Rishi Kapoor’s 2017 tweet on his funeral is trending now 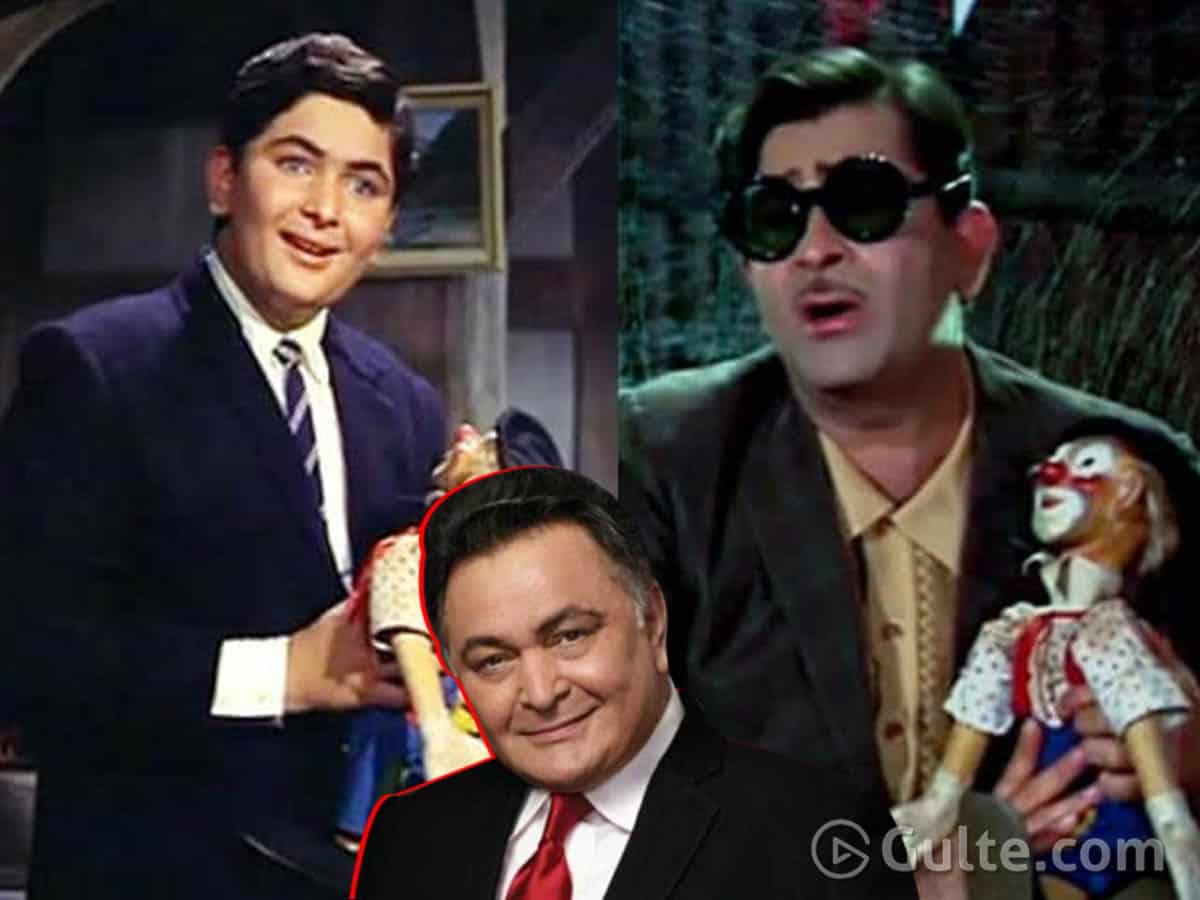 The sweetest smile among Bollywood actors and the romantic hero, Rishi Kapoor breathed his last at 8.45 am yesterday and the news has shattered all his ardent fans. Many condolence messages from fans, friends, and film fraternity have poured in on social media and due to nationwide lockdown, only 20 people were given permission to attend the legend’s funeral.

While reminiscing Rishi Kapoor’s old memories, two of his old tweets are being highly circulated and are trending now. The tweets are from the year 2017 when veteran superstar Vinod Khanna had died. Vinod Khanna died on April 27, 2017, and his funeral had hardly any present Bollywood stars attended. Witnessing the situation, Rishi Kapoor about his lacklustre funeral and he expressed his dismay over young Bollywood celebrities being apathetic in paying last rites to the legendary Khanna.

Rishi said in spite of working with several of today’s big Bollywood celebrities, none were present to pay their last respects to an actor like Khanna at his funeral. “Shameful, Not one actor of this generation attended Vinod Khanna’s funeral. And that too he has worked with them. Must learn to respect,” read Kapoor’s first tweet. In a second tweet, Kapoor added, “Why this? Including mine and thereafter. When I die, I must be prepared. None will shoulder me. Very very angry with today’s so-called stars.”

The second tweet has unfortunately turned out to be true. Rishi’s words came true because due to the lockdown, no one could attend the funeral yesterday, though they wanted to. It is like he predicted his own death. Only 20 people, all his family members, and close friends have been granted permission to attend the funeral by the Mumbai police.