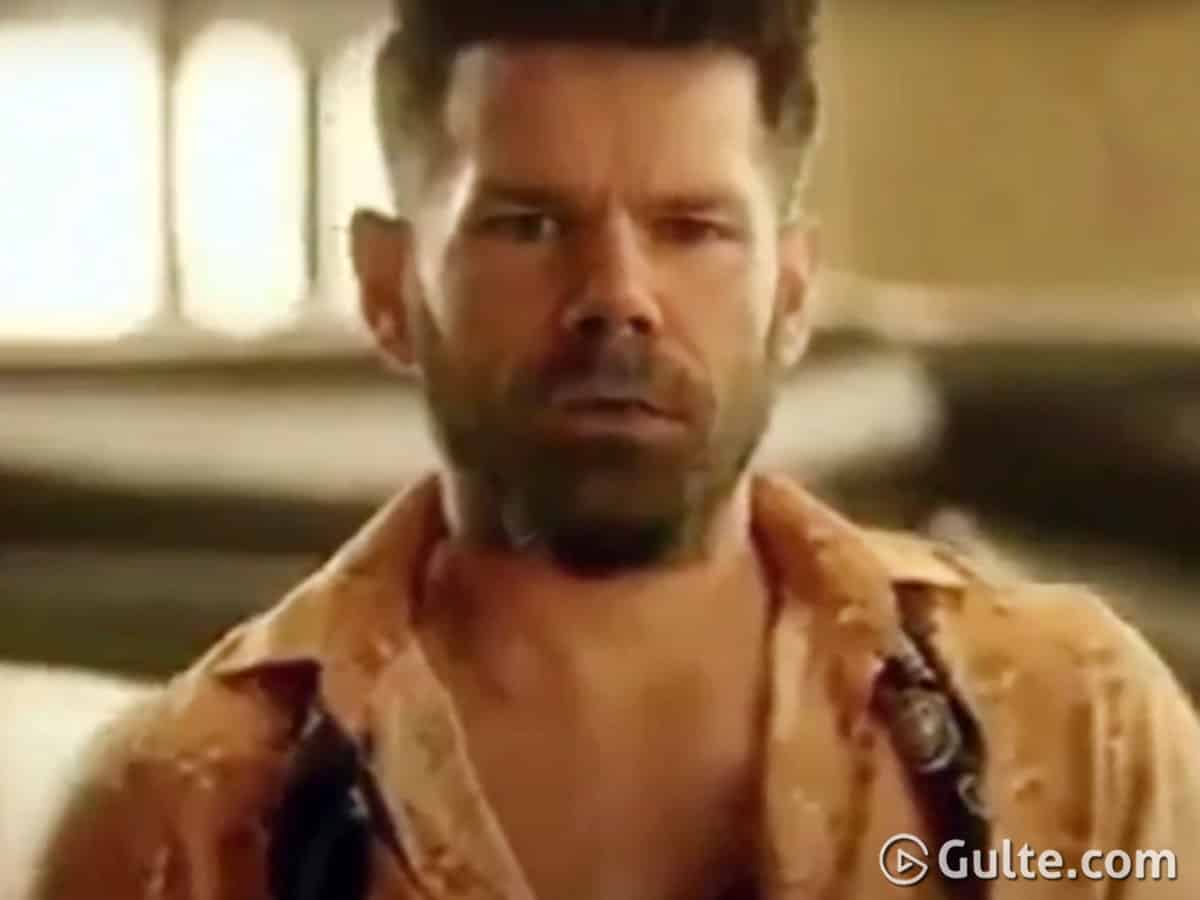 Ram Pothineni’s ‘iSmart Shankar’ is a big hit in Tollywood. The movie’s Hindi dubbed version also opened to big numbers on Youtube. Australian cricketer and Sun Risers Hyderabad team captain David Warner also seem to be a fan of iSmart Shankar. David Warner shared a gif on Instagram where his face is morphed and replaced with Ram’s face as iSmart Shankar. Warner has kept his fans on a guessing game by sharing it. Warner posted a quirky caption that not many people will guess.

However, hero Ram has come across the same and liked it. He has shared the same with his followers now.

“This is definitely the hardest one yet!! Not thinking many people will guess this!! #actor #movie #city” posted David Warner on his Instagram profile along with the Gif.

On the work front, Ram Pothineni’s next movie is titled RED. Kishore Tirumala is the director of the movie. The film is scheduled for a grand release during Sankranthi next year. The film’s promotions will kick-start soon.