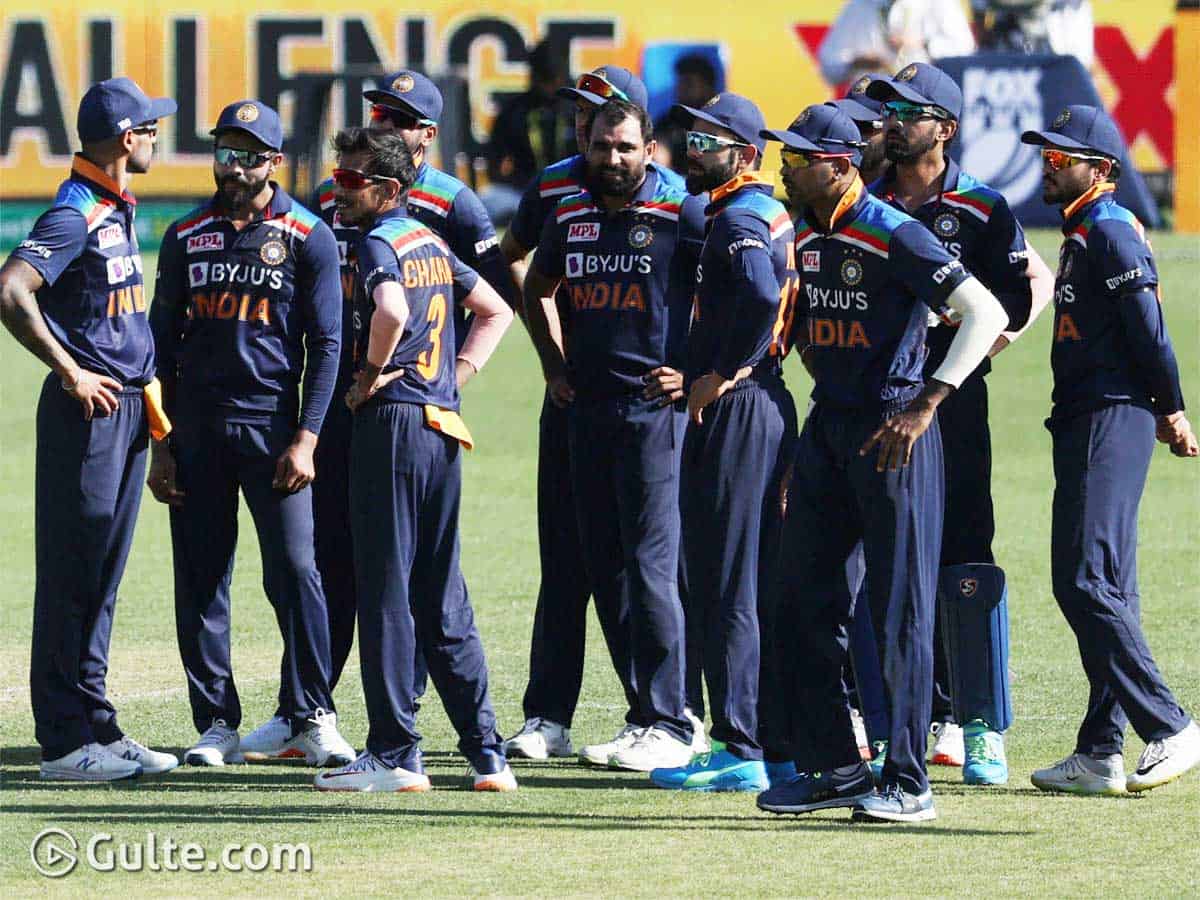 The Indian cricket team has lost the first ODI played in Sydney against Australia and in fact this is expected. Down under India always begins their journey with a defeat and it repeated yet again.

Coming to this three match series, the hosts won the toss and elected to bat first. Australia openers Aaron Finch and David Warner made a good start to their innings as they put 156 runs partnership for the first wicket. Indian players made many mistakes in the field and so they paid the price. Aussie skipper Finch went to score a hundred and then departed but then came the real killer Steve Smith. Having lost his balance in the IPL 2020, Smith found form in this match and scored a 62 ball ton. With Finch and Smith hundreds, Australia posted a total of 374 runs for the loss of six wickets.

Seeing the mammoth total, Indian fans expect team India to make a flying start. Yes they did. Mayank Agarwal opened the batting with Shikhar Dhawan and they put on 53 runs for the first wicket and it was the turn of captain Virat Kohli. Naturally when expectations are massive, Kohli fails and he made way to the pavilion scoring just 21. Shreyas Iyer and KL Rahul showed no impact with bat and left the crease in a gap of four overs.

However it was Shikhar Dhawan who stuck to the crease with hard hitter Hardik Pandya. Both showed some intent to chase the massive total but we know there is not one player in team India who can win matches single-handedly. Dhawan got out at 74 and Pandya for 90. Eventually India lost the match by 66 runs. The only saving grace here is team India did not allout like they usually do in high scoring matches.

Steve Smith was rewarded with ‘Man of the Match’ in the end. The second ODI will be played in the same venue i.e, Sydney on Sunday.