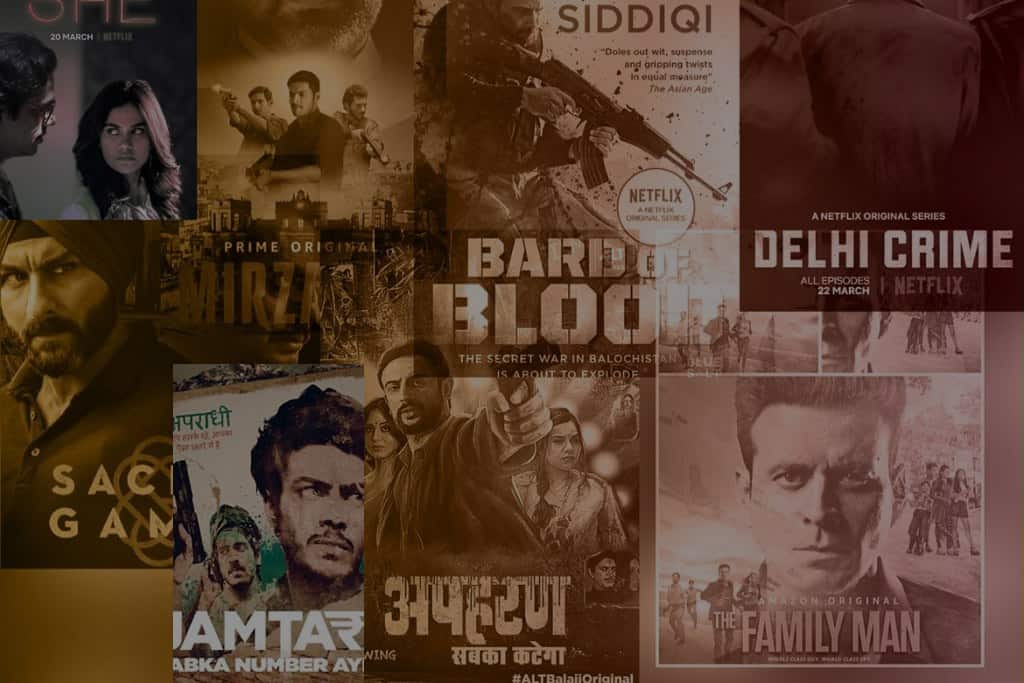 The lockdown entered into its third phase and it could be understood that film theatres will not open any sooner no matter whether they are in green zones or orange zones. But then, it has come out that more people are getting addicted to OTT platforms these days, so are they fully satisfied with them?

In the first week of Lockdown (Last week of March), actually there is this unprecedented rise for OTT subscriptions. Everyone stated that they are enjoying watching world class web series and have watched some stunning foreign cinema too. But then, it looks like after a month of doing it, people have got bored. Going by the statements of many on social media about watching OTT content, people are tired of watching stuff on smartphones and laptops, while only a negligible percentage watched on big smart TVs.

Many are now expressing their desire to go to theatres and watch a movie on the silver screen. It’s not just a big screen watch when we go to the theatres, but the reactions of audiences, someone’s satire and someone’s praise and that euphoria of catching the film en masse and enjoying the story is being missed now.

In the foresight, there is no chance of opening theatres any sooner, so people would be now taking other routes to entertain themselves than these OTTs.