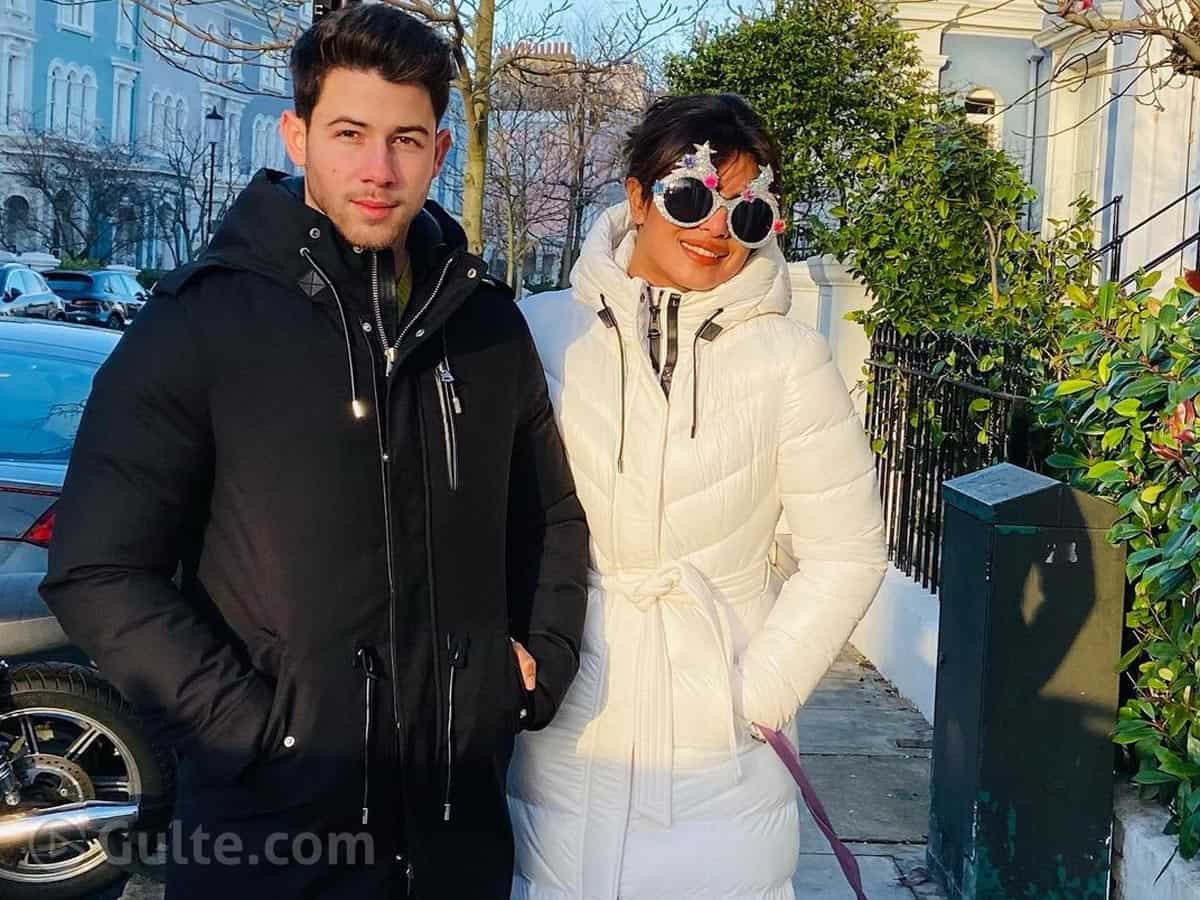 Amidst fear of the spread of a new variant of Corona Virus, lockdown restrictions have been imposed in the UK. Several countries have imposed travel ban and barred travelers from the UK. With reports about the new mutant of infectious Corona Virus which is said to be deadlier and rapid-spreader than before, several airlines have shut their services and many countries have banned travellers from the UK. Bollywood and Hollywood actress Priyanka Chopra is now stranded in the UK due to these travel restrictions.

Priyanka Chopra Jonas, who was shooting in London on her next Hollywood film Text For You with co-star Sam Heughan, is now stranded in the UK. Priyanka was in the UK to complete her film. But due to this sudden and unexpected move, Priyanka may have to stay in the UK for more time than it was scheduled.

The shoot of Text For You has been stopped due to the sudden development. The film’s producers are now making efforts for the safe return of its cast and crew. Special permissions are being sought for the team to travel back to the US. However, the procedure is likely to take more time. As the US officials need to give clearance for the travel of the team Text For You. It is buzzed that the lockdown restrictions have become stricter than ever before.

Meanwhile, Kalki Koechin and Neena Gupta who had planned to shoot for Goldfish in London next month have dropped their plans as the makers of the film have decided to stall the shooting schedule till normalcy.

On the other hand, Sonam Kapoor, who stays with husband Anand Ahuja in the UK, has to stay back in Mumbai. The couple returned to India in March and has been staying back here.