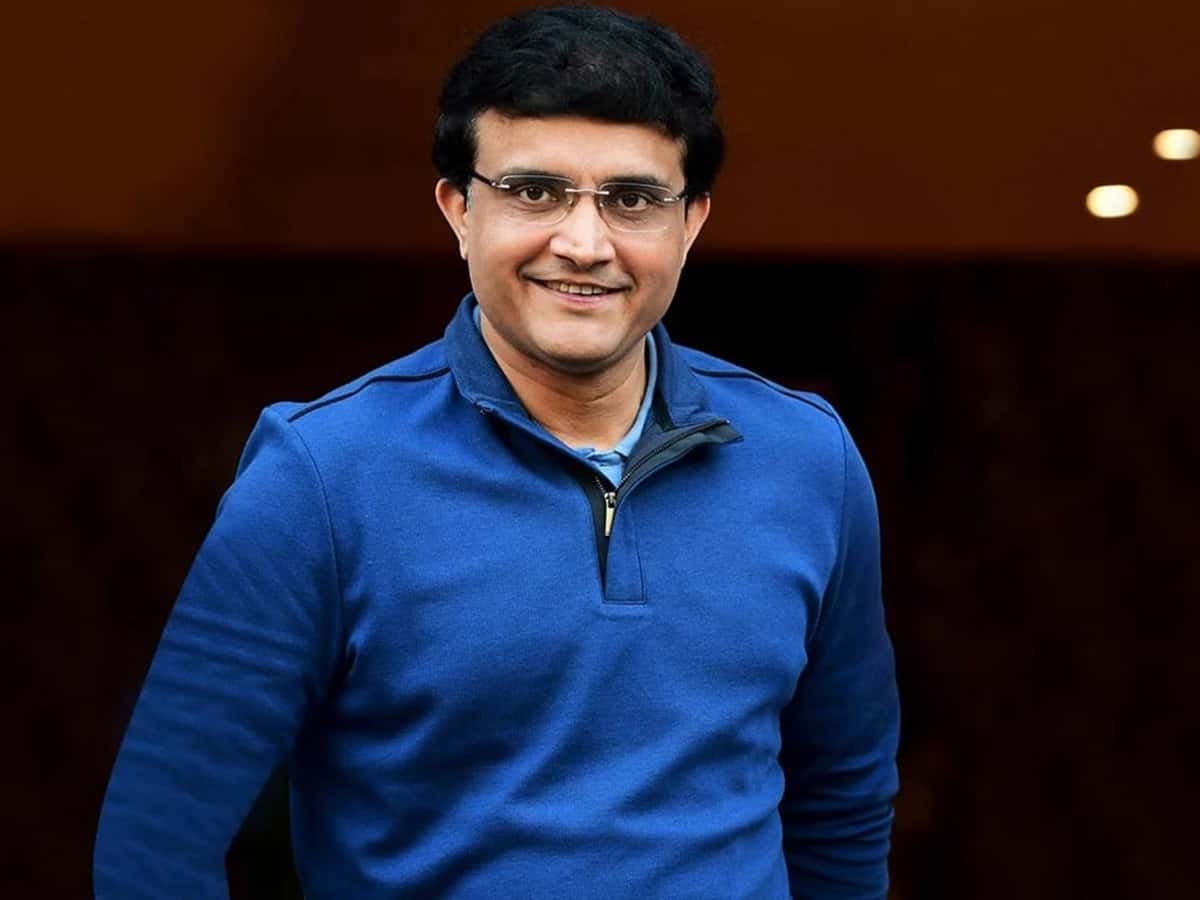 Former team India captain and present BCCI president Sourav Ganguly’s heart attack sent worries across, mainly among the gym-goers. Sourav Ganguly is 48 and many of the folks who have been above 40 years of age and think themselves fit enough to appear to be worried now.

Sourav Ganguly appeared fit and fine at 48, while there are many who idolize him for his cricket and fitness. But when he complained about the chest pain right after the gym session and underwent an emergency angioplasty and a stent for one of his three blocked arteries, the gym enthusiasts are rethinking about the workouts they have been doing.

Gym owners and trainers usually conduct a good number of workout tests to check the stamina and intensity of the new gym member before assigning the person an exercise chart. With the Ganguly case, the gym trainers are advising to go for better food habits and regular health checkups.

Health experts and gym trainers advise that from the age of 40s, everyone should consult a certified trainer for the exercises and get health checked up every six months. Exercise is good but heavy exercise can put you in danger if you have an issue with the cardiovascular system.

Ganguly’s condition is called ‘triple-vessel disease’ that is triggered when the major arteries are blocked by plaque. His father died in 2013 at the age of 75 due to a heart attack. Ganguly has a family history of ischemic heart disease.