‘Read Late’, Whatsapp To Come Up With New Feature 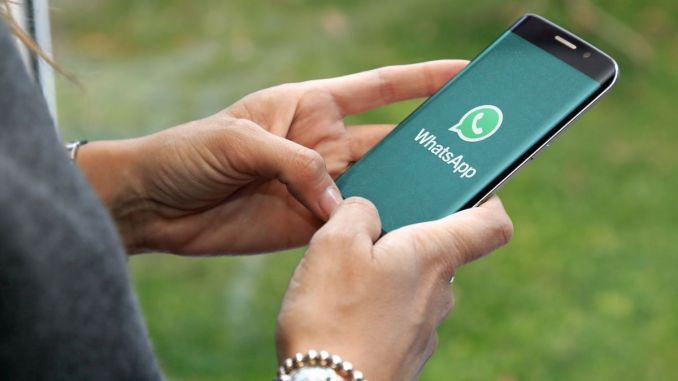 Ever since it came up with the new privacy policy, Whatsapp is facing severe backlash from its users worldwide. Many people started deactivating their accounts and moving to other apps like Signal and Telegram. To revive the sinking ship, Whatsapp is now coming with a new feature.

Apparently, Whatsapp will soon introduce a new feature soon, called Read Later. According to WABetaInfo, this feature is an improvised version to the existing Archive Chats feature of the app. It allows users to send messages directly to the Read Later category. The users will also have an option to disable this feature in chat settings.

WABetaInfo also reported that Whatsapp wants to reduce the interruption as the messages under the Read Later tab will not come up with any new notifications. This feature will be available to users in a few weeks. WABetaInfo is a Twitter account which tracks the new builds of Whatsapp application.