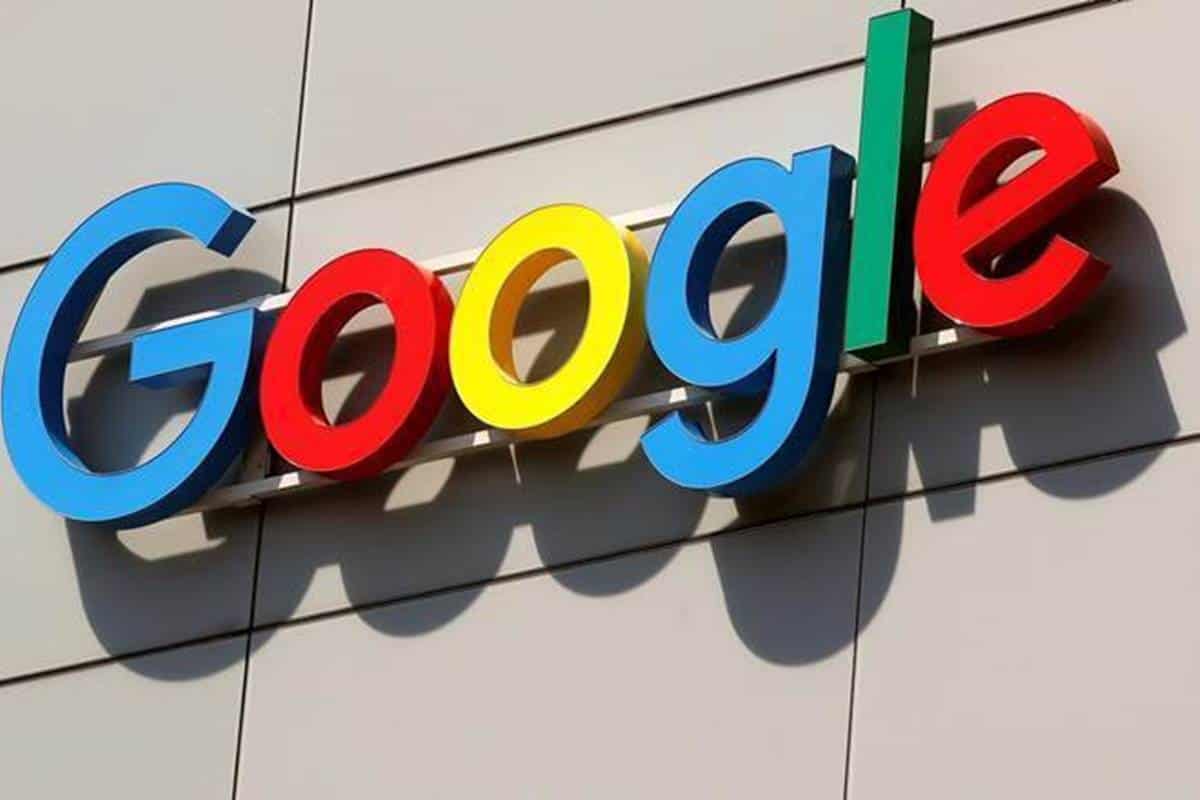 At a time when trade unions are being dismissed as anachronistic in the age of liberalisation, privatisation, and globalisation, few hundred employees at Google formed Alphabet Workers Union (AWU). As per their claims, the union represents not just the employees at Google, but all the subsidiaries of the parent company Alphabet. The union represents not just the permanent workers, but also contract, freelance workers and those employed with vendors of alphabet companies.

The development at Google, the United States revived the debate on the relevance of trade unions, especially in the information technology sector.

The critics of trade unions often argue that the mindless militancy and at times anarchy of organised worker groups have turned out into an antithesis to performance, productivity, and efficiency so vital for the growth and survival of any enterprise. Politicisation of trade unions and their bargaining power often make the resolution of industrial disputes difficult, the critics feel.

Questioning such a perception, the employees at the tech giant decided to form a union. Obviously, this raises curious question on what led to such a development. In fact, prior to the formation of AWU, Google has witnessed different forms of protest on issues ranging from gender diversity to black lives matter. The formation of the union is a culmination of such public action at Google. This development also comes at a time when not just Google, but big tech giants like Facebook, Apple, and Amazon are facing antitrust measures, industrial unrest, etc.

The history of the trade union movement reveals that the workers tend to organise themselves at times of stress in the economy and labour market. The formation of AWU is a symptom of labour market stress the IT industry is undergoing. The indiscriminate actions by the HR departments like arbitrarily giving pink slips, imposing wage cuts, withdrawing bonuses, etc, incurred the wrath of large sections of IT employees. People working at the middle-level management are mercilessly and unceremoniously sent out with less paid younger recruits replacing them. This is clearly aimed at cost-cutting. This trend is substantiated by the fact that corporate profits zoomed at a record level during the pandemic induced economic crisis.

Taking advantage of the COVID-19 induced economic crisis, several companies have been resorting to denying pay hikes and imposing long working hours. The work from home has only exacerbated stressful work hours.   The IT sector has been witnessing gigifcation in the form of increased free-lance work. The shadow workers (referring to contract and freelance workers) at Google reportedly outnumber the permanent employees. Thus, a host of factors plaguing the post-liberalization economy in general and the IT sector, in particular, have led to the emergence of AWU.