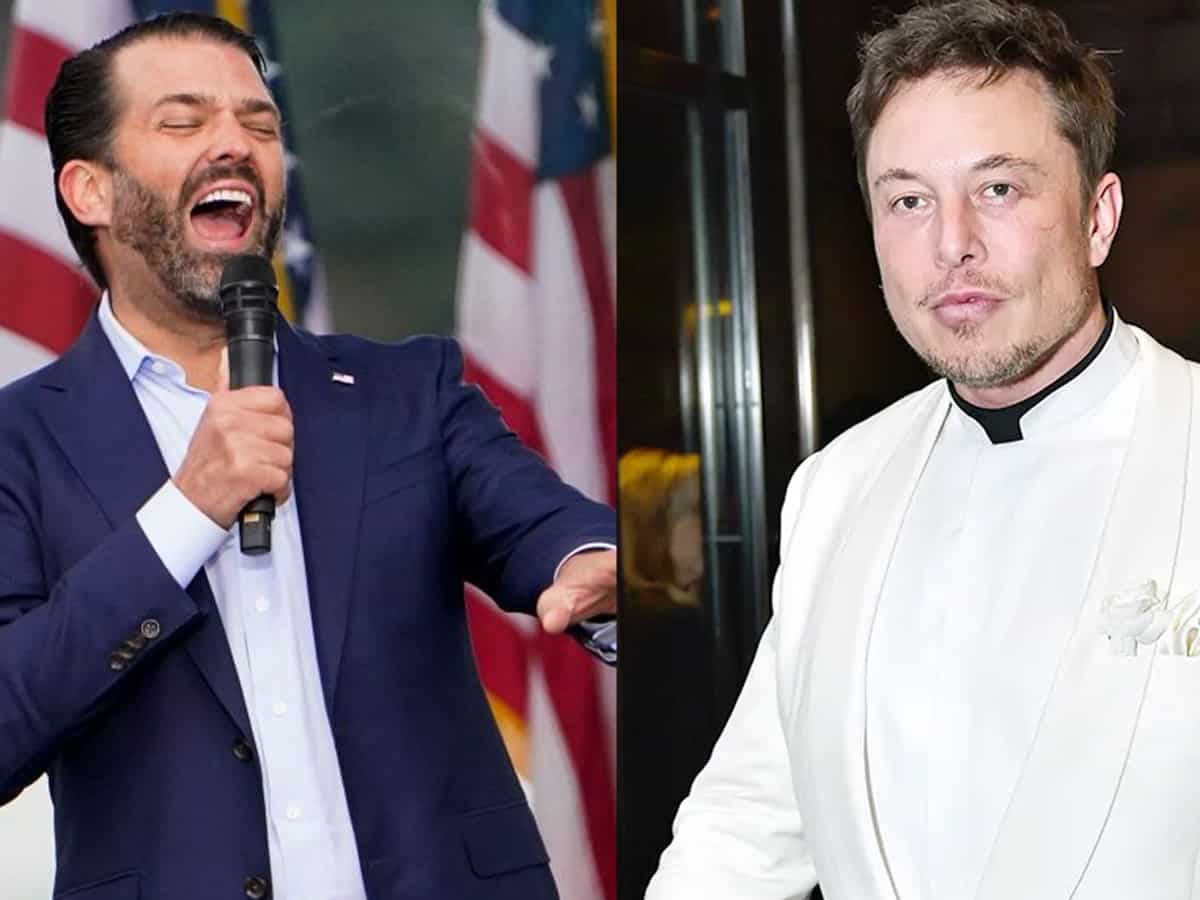 US President Donald Trump had become the first president to be impeached twice. While that was a historic embarrassment to a president, he was banned from major social media platforms which remains another humiliation.

Days after Donald Trump was banned from Twitter permanently, the President’s son Donald Trump Jr on his Instagram video urged Elon Musk to come up with his own social media platform that can ‘blow Twitter away’ and save free speech in America, while he calls the Twitter ban on his dad Trump is a serious mistake. He in his Instagram post said, “I am not looking for a conservative echo chamber. I want a platform to argue my ideas versus someone else’s and not just people in a place telling me what I want to hear.”

Trump Jr further said “Elon, why don’t you do that? Get out there and come up with a concept. I think you are literally the guy to save free speech in America.”

Twitter said about the permanent suspension of Donald Trump, ‘In the context of horrific events this week, we made it clear on Wednesday that additional violations of the Twitter Rules would potentially result in this very course of action. Our public interest framework exists to enable the public to hear from elected officials and world leaders directly. It is built on the principle that the people have a right to hold power to account in the open.

However, we made it clear going back years that these accounts are not above our rules entirely and cannot use Twitter to incite violence, among other things. We will continue to be transparent around our policies and their enforcement.’

An official Twitter Safety handle tweeted about Donald Trump’s suspension with,’ After a close review of recent Tweets from the @realDonaldTrump account and the context around them we have permanently suspended the account due to the risk of further incitement of violence.’

Five people died in the US Capitol violence on January 6 in Washington DC.