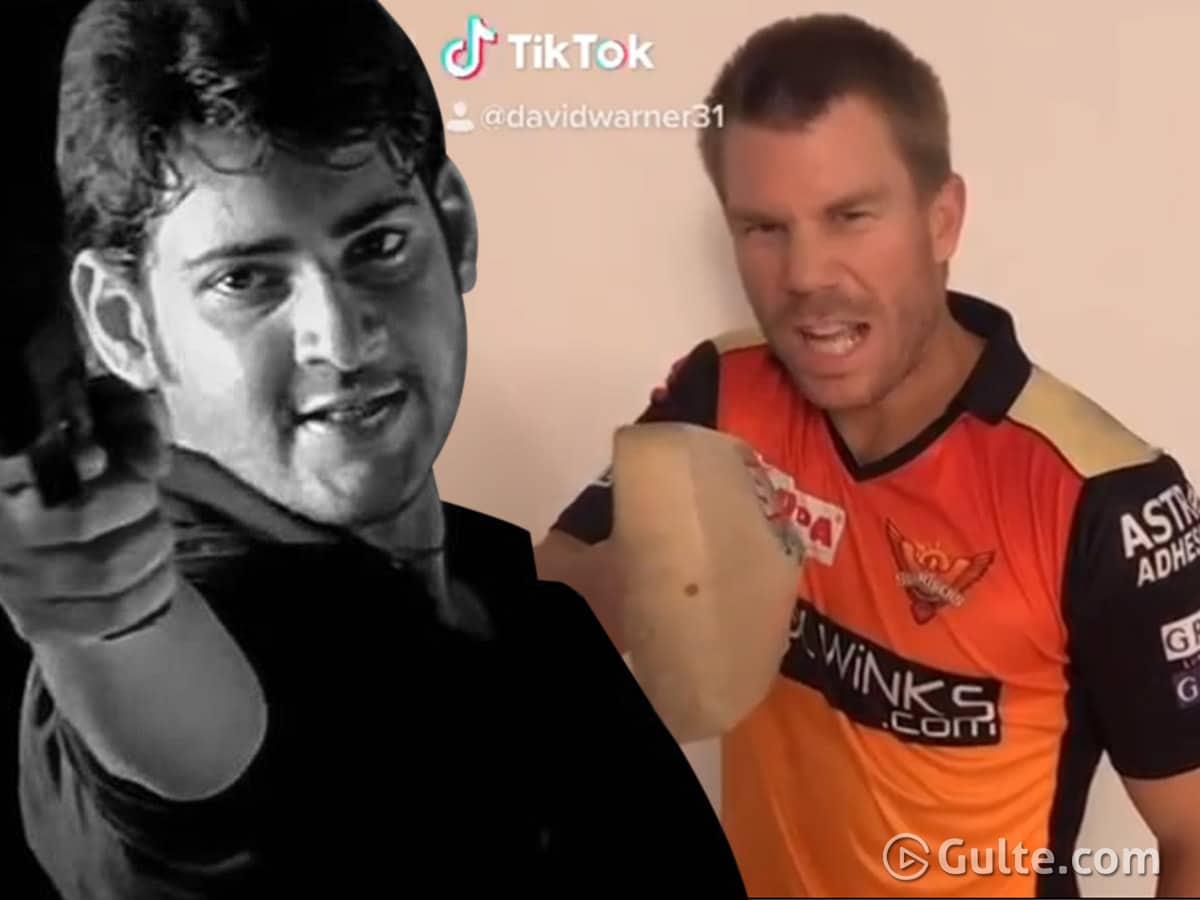 This Australian cricketer is not just a dashing opener but has also seen many ups and downs in his career after getting caught in the ball-tampering controversy. He is none other than David Warner who also happens to be the captain of Hyderabad’s IPL franchisee Sunrisers.

From the last couple of weeks, Warner is enthralling Telugu cinema fans like ever. First, he has come up with a dance video for Butta Bomma song and then he did Tik Tok for Mahesh Babu’s Pokiri dialogue too. Reacting on that dialogue video, none other than Puri Jagan commented, “David This is soooo you. Stubborn and aggressive. This dialogue suits you the best. You are fantastic as an actor also, Hope you do a cameo in my film. Love you”.

Even before Puri Jagan tweeted this way, some ad filmmakers are said to have approached Warner to do couple of Telugu ads, while some filmmakers wanted to cast him in a cameo. Back in 2014, after playing for Chennai Super Kings, West Indies cricketer Dwayne Bravo made a similar feat in Tamil cinema. Looks like now Warner will make it to Telugu cinema in a similar fashion.

On the other hand, Telugu fans are looking forward to next edition of IPL as 2020 have severely cheated one with Covid-19 pandemic taking the world into a dark light.