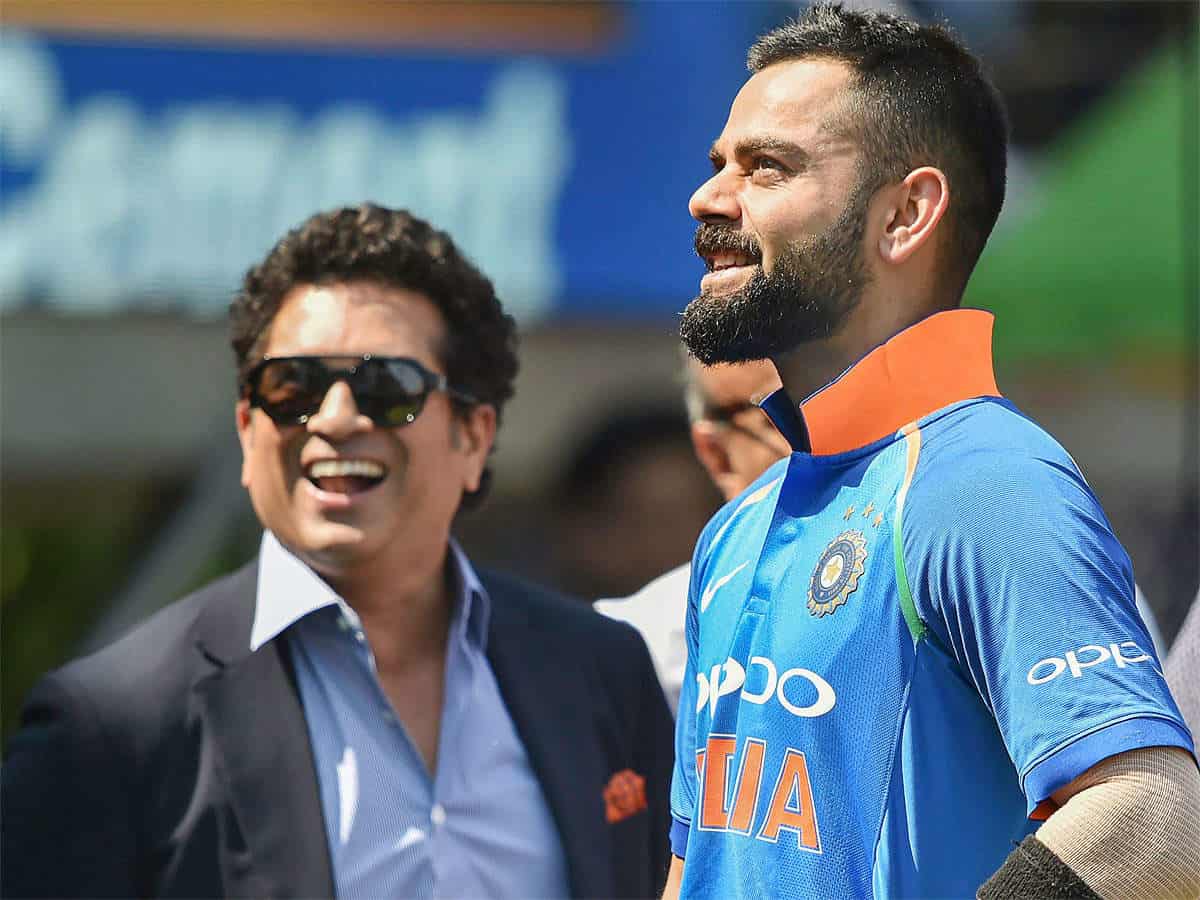 Iconic cricketer, Sachin Tendulkar’s tweet on the ongoing farmers’ protest received both positive and negative feedback from Twitteratti. Amid the debate on social media between his supporters and opponents, Uddhav Thackeray-led Maharashtra government on Monday ordered a probe on Sachin Tendulkar, singer Lata Mangeshkar, cricketer Virat Kohli and others’ tweets on the issue. This comes as a shocking development in the midst of a heated exchange of views by biggies.

The order was given to know if the tweets were put under pressure and if on any allegedly hidden details. Maharashtra Committee Congress spokesperson Sachin Sawant held a virtual meeting with Home Minister Anil Deshmukh and asked for a probe into the tweets posted by these above mentioned Indian celebrities, which included hashtags #IndiaTogether and #IndiaAgainstPropaganda. All the tweets by Indian celebs were in response to the global criticism of the farmers’ protest after pop singer Rihanna and climate activist Greta Thunberg reacts.

Sawant said, “There is a similar pattern in these tweets by celebrities, including Akshay Kumar, Suniel Shetty, and sportspersons Sachin Tendulkar and Saina Nehwal. This shows that there was some communication between the celebrities and the ruling party leaders. There needs to be an investigation to check if these national heroes were pressurised by the BJP for such advocacy on social media. If so, these celebrities need to be given more protection.”