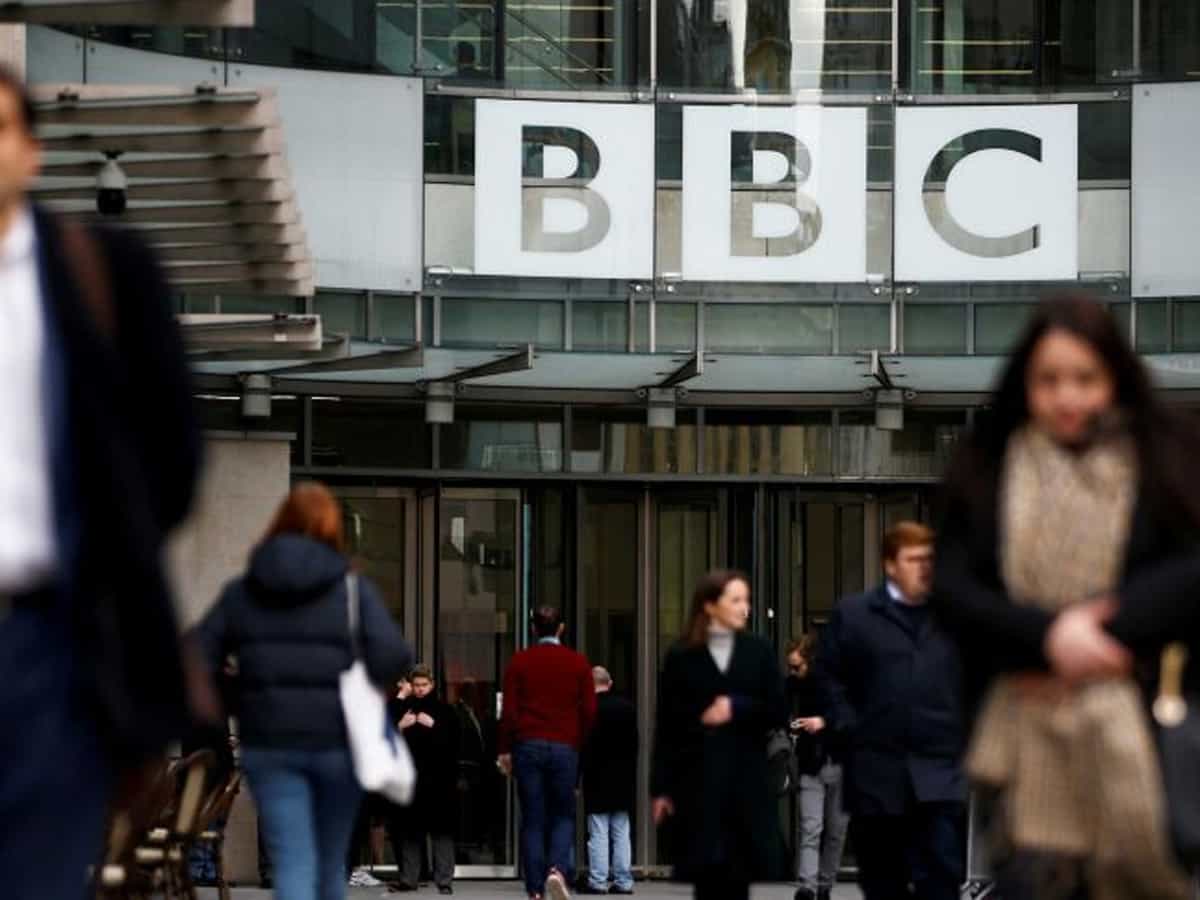 China banned BBC World News from being aired in mainland China on Thursday, a week after Ofcom, the British media regulator, said it had withdrawn licence for China Global Television Network (CGTN) to broadcast in the UK. It cited links to China’s ruling Communist Party as one of the reasons.

According to a statement by China’s National Radio and Television Administration (NRTA), BBC World News was pulled from the air as it had broadcast reports on China that “infringed the principles of truthfulness and impartiality in journalism.”

On February 4, China’s Foreign Ministry lodged a stern representation with the BBC criticising it for its coverage of China’s response to the Covid-19 pandemic and dismissed the reports as “fake news.”

‘We are disappointed that the Chinese authorities have decided to take this course of action. The BBC is the world’s most trusted international news broadcaster and reports on stories from around the world fairly, impartially and without fear or favour,” a BBC spokesperson said.

Beijing has repeatedly expressed its frustration with BBC reporting on China’s “re-education” camps for Uyghurs.

BBC also reported allegations of systematic rape, sexual abuse and torture of women detainees by police and guards at these camps concentrated in China’s western region of Xinjiang, after a lengthy investigation based on testimonies by witnesses.

However, China accuses BBC of having been on “a spree to spread explicit falsehoods about China’s policy in the Xinjiang Uyghur Autonomous Region.”

The BBC defended its journalism in a statement, saying they stand by their accurate and fair reporting of events in China.

It is unclear how much impact China’s ban of BBC World News would have in the country as BBC is not viewable in China outside of some international hotels, businesses and residential areas of foreigners.

“China has some of the most severe restrictions on media and internet freedoms across the globe and this latest step will only damage China’s reputation in the eyes of the world.”

For CGTN, losing the British broadcasting licence was a major setback. The channel has a European operations hub in London and is part of government’s push to expand China’s soft power.