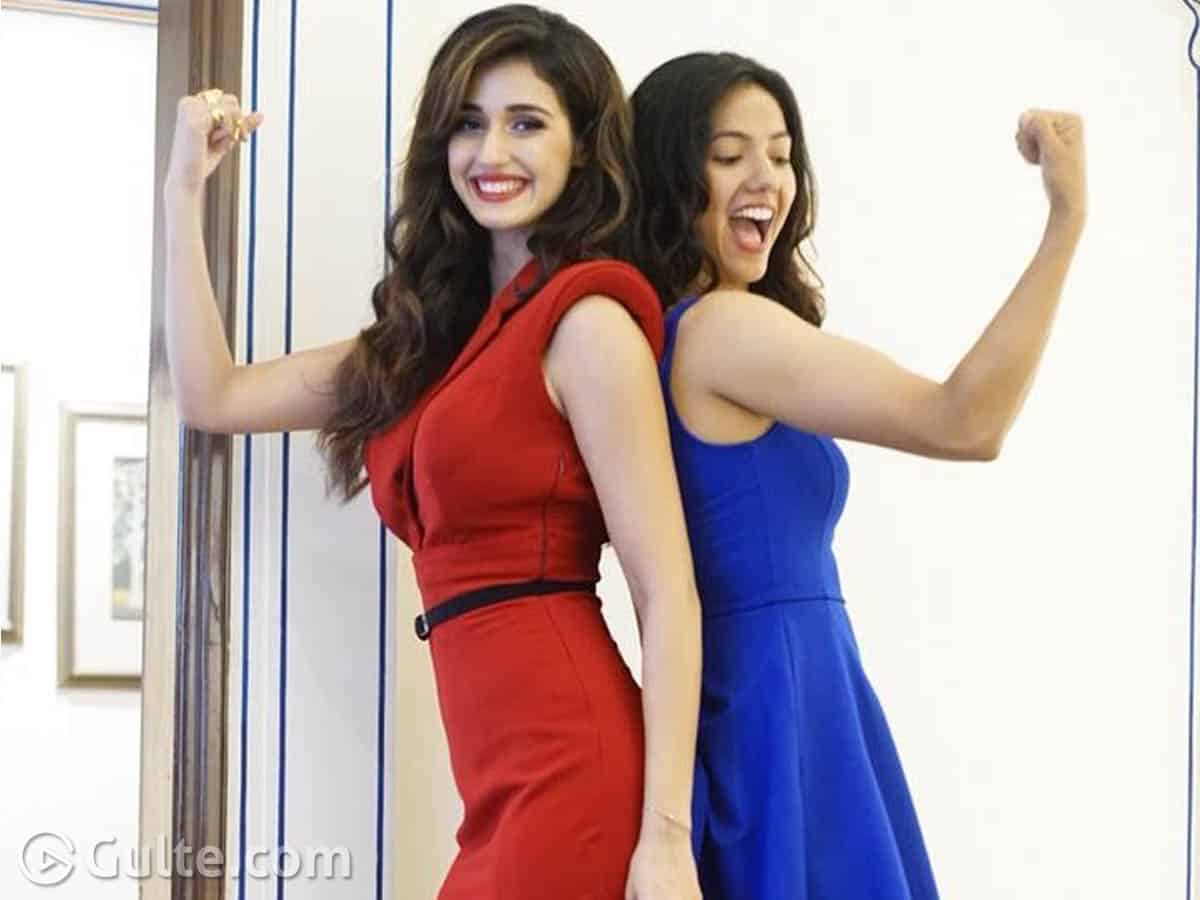 Actress Disha Patani, who started her acting career with Varun Tej’s Loafer later took a plunge into Bollywood. Her debut film in Hindi was MS Dhoni: The Untold Story. With the first film itself, the actress proved to be outstanding and promising with her noticeable features and acting skills.

Apart from her acting, Disha is also prominently known for her fitness and she, unequivocally, has the best abs in Bollywood. She has a massive fan following on social media and her Instagram has 41.7 million followers. Not only Disha, but even her sister is receiving the same amount of crazy fan following from netizens.

Disha has an elder sister, Khushboo Patani and just like Disha, even her sister is a fitness and health enthusiast. People have been admiring her even more after they realized that Khushoo works for the Indian Army as a lieutenant.

Khushoo also has a verified Instagram page and she is quite an active user of social media. Both sisters share amazing photographs of them, sometimes training together or flaunting their sibling love.

Disha calls her sister a ‘wonder woman’ as she often shares pictures of Khushboo’s army training, who seems to be disciplined and hardworking.

Khushoo is the eldest sibling and after Disha, they have a younger brother named, Suryansh Patani.