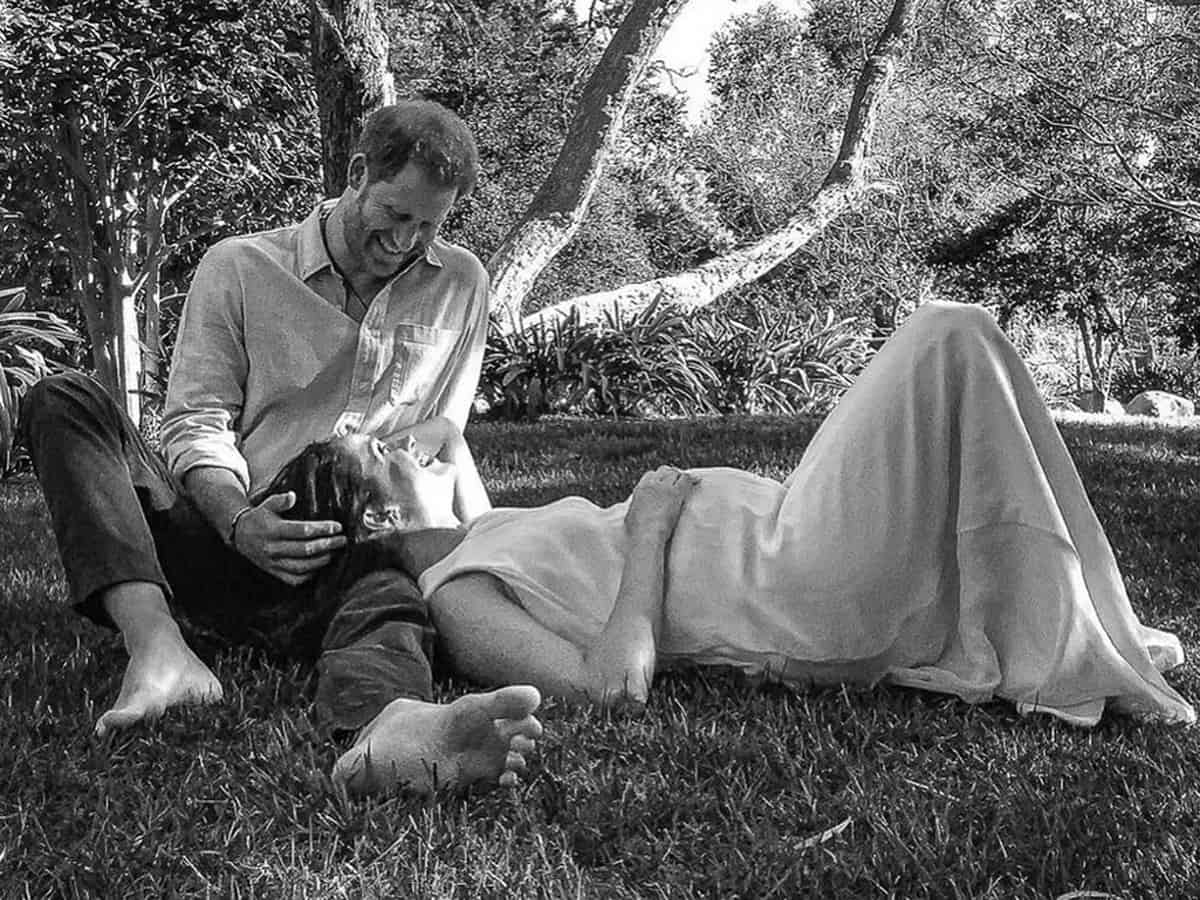 A Buckingham Palace spokesman said: “Her Majesty, Duke of Edinburgh, Prince of Wales and the entire family are delighted and wish them well.” Harry and Meghan shared a picture of them in black and white, when she is seen showing pregnancy bump. The picture was taken by Misan Harriman, a friend of the couple. He tweeted “Meg, I was there at your wedding to witness this love story begin, and my friend, I am honoured to capture it grow.”

Last year, Queen Elizebeth II’s grandson and late Princess Diana’s son, Harry and his wife had quit frontline royal duties and started living in California. Later in July, Meghan had suffered a miscarriage. The couple gave birth to their first child, Archie, on May 6, 2019.