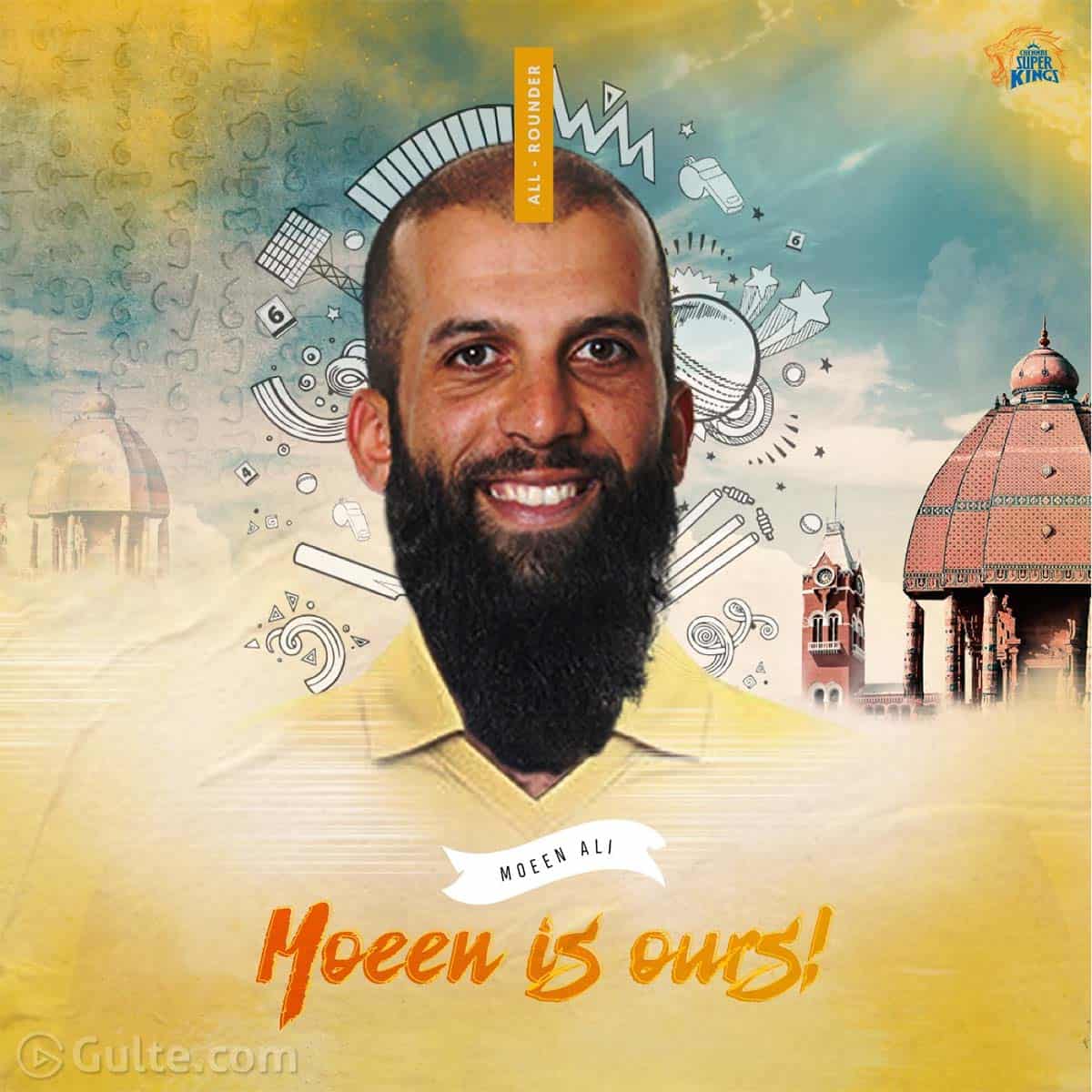 If you are following the happenings of social media closely, you may know about the trend of Valimai update. Thala Ajith fans stole the limelight by asking cricketers about his next film Valimai’s update. Fans asked Ashwin and Moeen Ali about Valimai update and the former revealed it in a recent interview.

Since then, Valimai update is trending all over the internet. Now, Chennai Super Kings used this hashtag to produce a super creative pun-intended tweet. CSK bought England all-rounder Moeen Ali in the ongoing auctions of IPL 2021. Right after buying him, CKS tweeted, “LION ALERT! Moeen is ours and that’s the #ValimaiUpdate!”

This tweet got around 7300 retweets, 420 quote tweets and 34,500 likes on Twitter. Moeen Ali played for Royal Challengers Bangalore last year and he was released by them ahead of this auctions. Then, CSK bought him for a fancy price of Rs. 7 crores and welcomed him to their den.