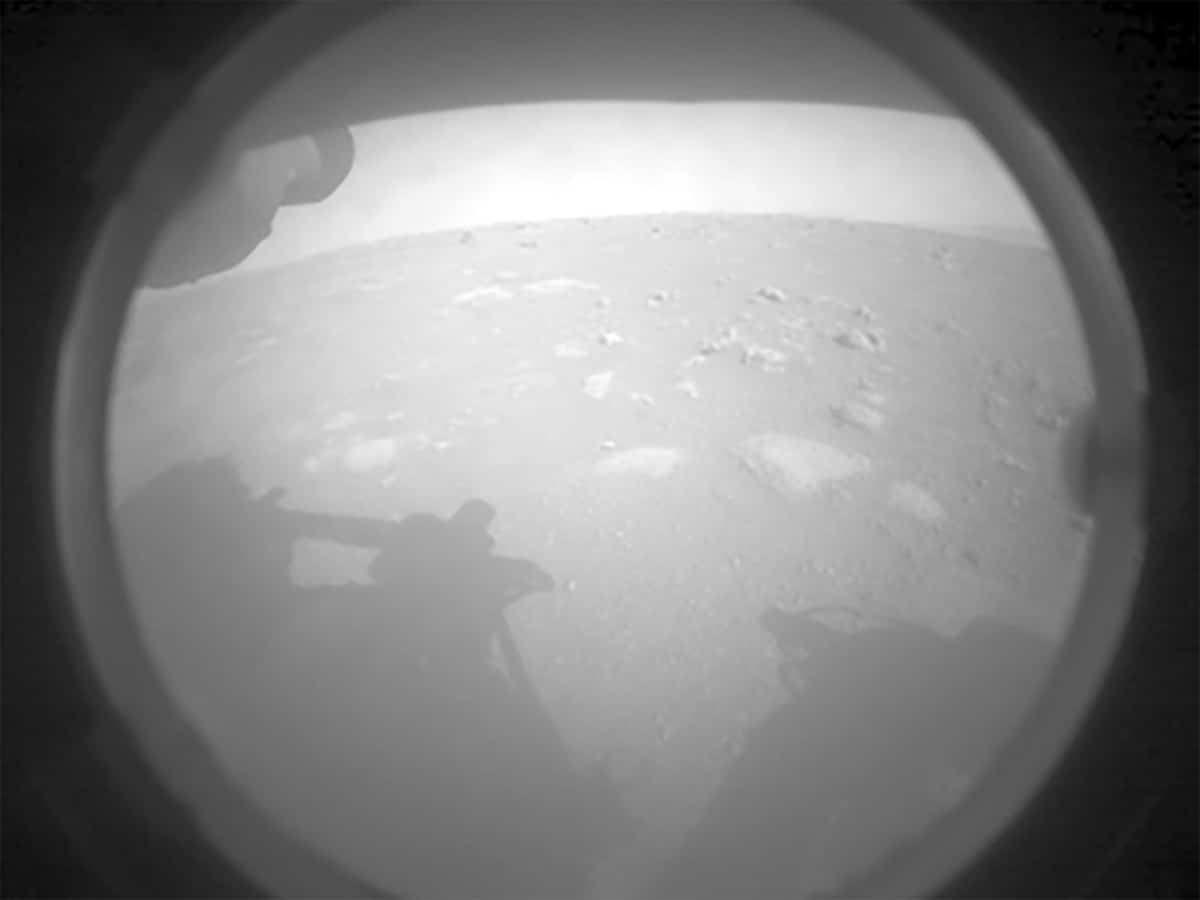 NASA’s Perseverance rover successfully touched down on Mars on Thursday. The mission control members have been on celebrations. The rover sent back its first images of the landing site immediately after landing on Mars.

Here is the first image from Mars by Perseverance. The rover is expected to explore Jezero Crater, the site of an ancient lake that is believed to have existed 3.9 billion years ago. The rover will also search for microfossils in the rocks and soil on Mars.

Perseverance was launched from Florida in July end and it traveled 292.5 million miles to reach Mars.