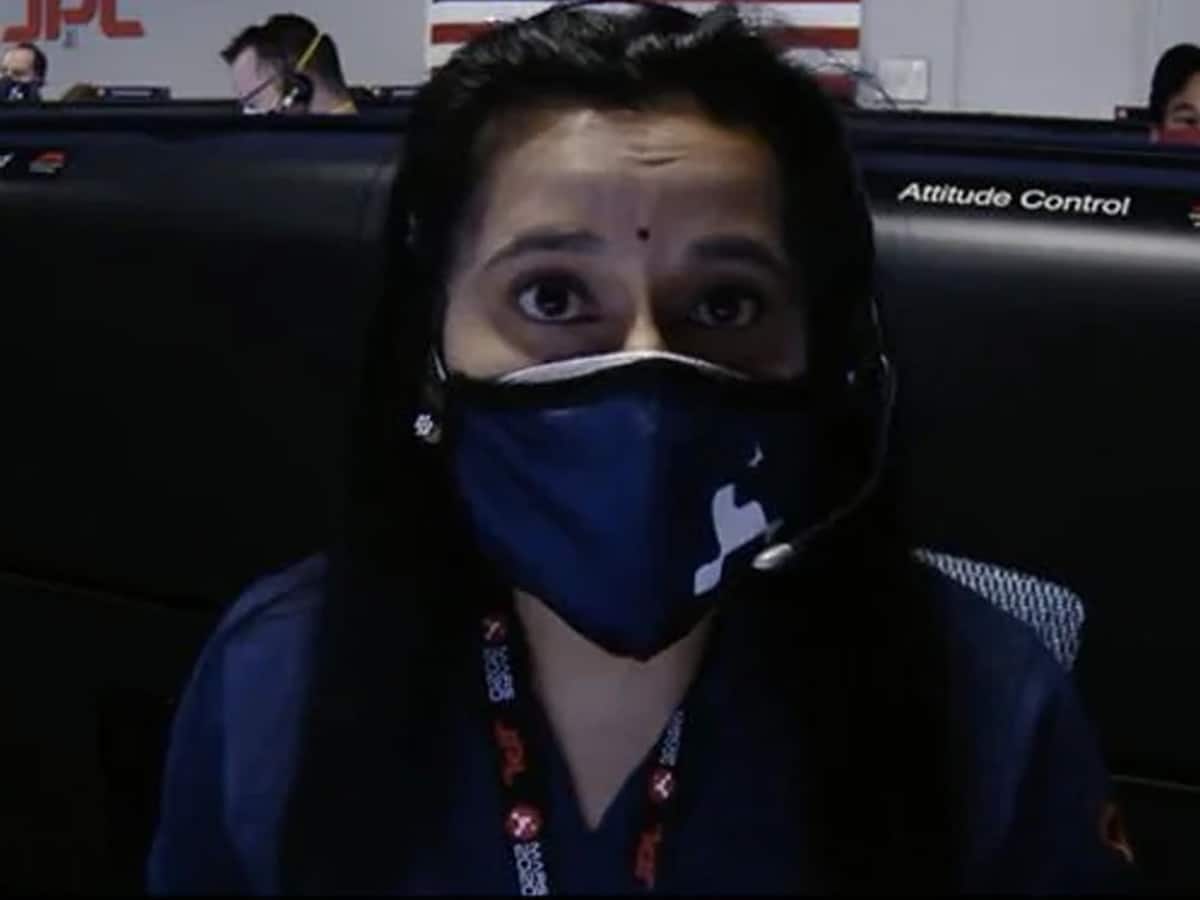 US Space Agency NASA’s Mars rover Perseverance successfully landed on the planet on Friday and it was confirmed by Indian-American scientist Dr Swati Mohan, who spearheaded the mission.

“Touchdown confirmed! Perseverance is safely on the surface of Mars, ready to begin seeking the signs of past life,” said operations lead Dr Mohan as mission control room at NASA’s Jet Propulsion Laboratory at Pasadena in California erupted in joy.

This video, released by NASA, has gone viral on social media with many hailing Dr Mohan’s pivotal role and calm composure. Meanwhile, Dr Mohan’s bindi caught the attention of the Indians and they felt proud as she comfortably represented her cultural heritage. Netizens were impressed with Dr Swati’s cheerful looks.

On the bindi, some netizens recalled that they were bullied physically for wearing one, which means it is a pretty big deal for Dr Mohan to wear it at NASA and even own it.

Many on the social media were awestruck at Dr Swati’s cultural look which was in complete contrast with her achievement. Some others congratulated Dr Mohan for being a woman, yet leading the mission.

A few others tweeted that they became emotional seeing a woman in space, which was once considered a male bastion.

The NASA scientist emigrated from India to the US with her family when she was just a year old and spent much of her childhood in Northern Virginia-Washington DC area. Dr Mohan graduated from Cornell University and completed her MS and PhD in aeronautics from MIT.